Dan Crenshaw: Biden, Harris like the border crisis and don't want to solve it 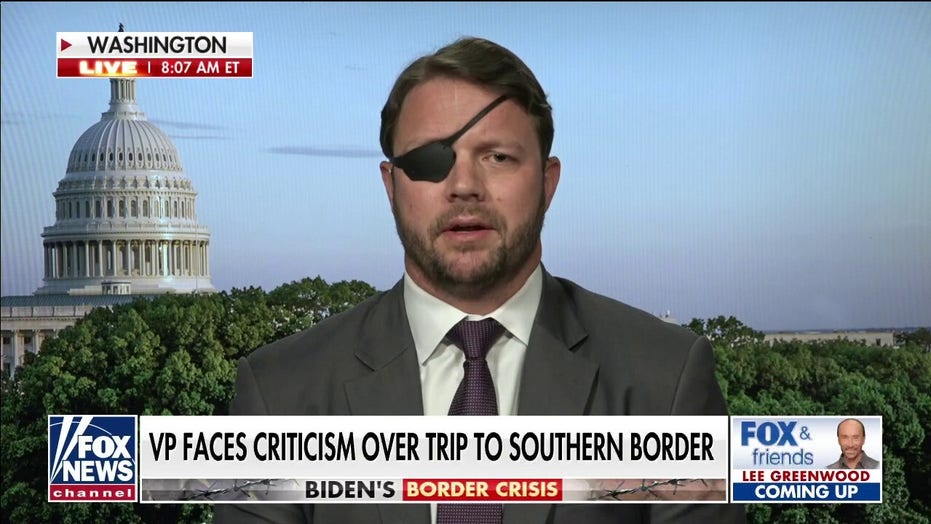 Rep. Dan Crenshaw, R-Texas, slams Vice President Kamala Harris’ Texas trip, saying the VP made it ‘pretty obvious’ that she ‘does not care’ about the border.

Rep. Dan Crenshaw, R-Texas, slammed Vice President Kamala Harris’ trip to the southern border last week, arguing on “Fox & Friends” that the VP made it “pretty obvious” that the Biden administration does not want to solve the migrant crisis because they “want more illegal immigration.”

DAN CRENSHAW: It’s pretty obvious Kamala Harris does not care about this issue. I think it’s rather obvious that she only went to visit where there was a convenient airport where she could do a quick photo op to say she did it because she was sick of getting made fun of by conservative media that she never went. But she’s not going to actually take any action. When it comes to these facilities, they’re overcrowded, they’re overwhelmed, OK? So we can wring our hands trying to figure out what to do with that, but we don’t have new ones just to build right off the bat.

So we have to look at the source of the problem. And the source of the problem is the Biden administration because they reversed policies that were in place that was limiting the flow. They reversed the Remain in Mexico policy. They reversed asylum — asylum cooperation agreements with the Northern Triangle countries, and they refused to tackle the biggest issue. The biggest issue is that we can’t legally hold migrant families or minors past 21 days so we can adjudicate these claims. This would be the simplest fix and it has to be a legislative fix and has to come from Congress. And all we have to do is increase that number of days, increase the number of immigration judges, adjudicate these claims, make the process go faster.

You know what that avoids? It avoids this catch and release program, which — which means that there’s less incentive to just jump across the border. This stuff is easy to fix. And I think that’s why it’s so infuriating that the Democrats don’t want to. And you have to question their motives here. Why don’t they want to? Well, they want more illegal immigration. They like the crisis. That’s why they don’t want to solve it. There’s really no other way to to to explain it. 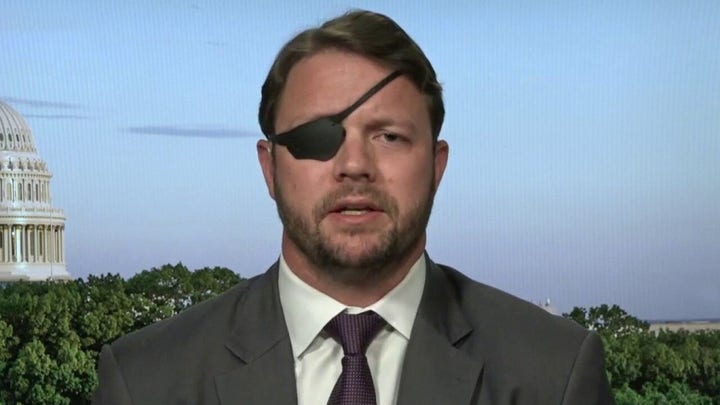