Home » World News » Cuomo won't quit despite demanding others do so: GOP lawmaker

Cuomo won't quit despite demanding others do so: GOP lawmaker 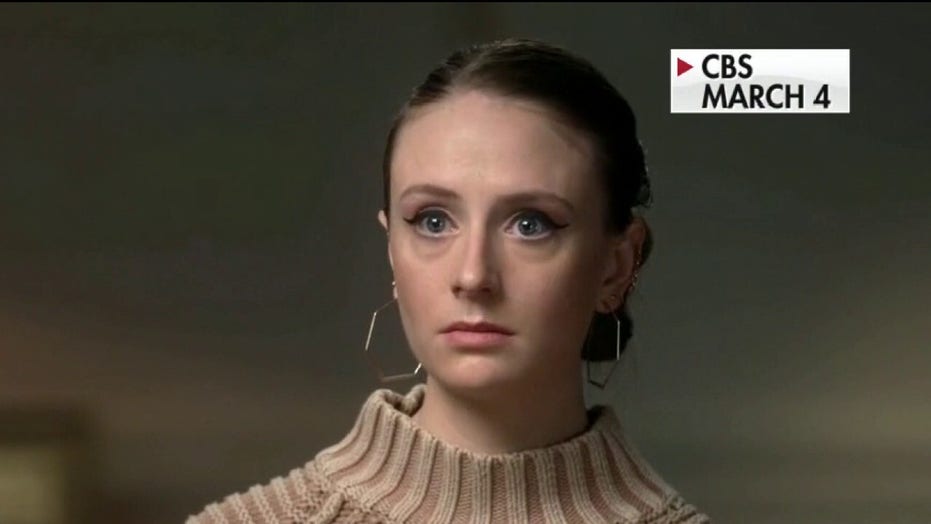 Accuser speaks out in CBS interview

One of New York Gov. Andrew Cuomo’s harshest critics blasted the governor again Sunday, implying he was a hypocrite for refusing to resign after facing more accusations of sexual harassment that brought Cuomo’s list of accusers to at least five women.

Republican U.S. Rep. Nicole Malliotakis noted in a Twitter post that Cuomo referred to calls for his departure “anti-democratic,” despite having called for other New York officials to step down following their own alleged transgressions. 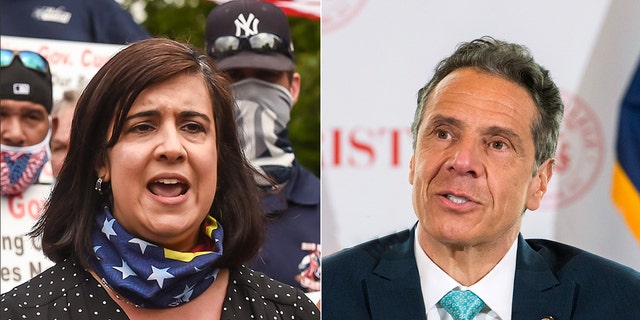 Last week the head of a state-government watchdog group also called out Cuomo for not leaving office despite demanding that others do so.

“Shouldn’t the governor, the most powerful official in New York, be held to at least the same ethical standard as an Assembly member?” John Kaehny, executive director of Reinvent Albany (New York’s capital city), told the New York Post.

“Not so long ago, Governor Cuomo demanded that two Assembly members ‘immediately deny’ allegation of sexual harassment or resign,” Kaehny added. “Powerful words. Does the governor hold himself to the same standard?”

“Shouldn’t the governor, the most powerful official in New York, be held to at least the same ethical standard as an Assembly member?”

“I was elected by the people of the state,” Cuomo said, responding in a conference call with reporters to the newest allegations against him. “I’m not going to resign because of allegations. There is no way I resign.”

The governor and his spokespeople have insisted that he is innocent of wrongdoing, with Cuomo expressing regret that some comments to his accusers may have been misinterpreted.

Here are the remarks Cuomo made about the past scandals involving other New York officials:

On Schneiderman: “No one is above the law, including New York’s top legal officer,” Cuomo said about Schneiderman in May 2018, according to Deadline. “I will be asking an appropriate New York district attorney to commence an immediate investigation, and proceed as the facts merit. My personal opinion is that, given the damning pattern of facts and corroboration laid out in the [New Yorker magazine] article, I do not believe it is possible for Eric Schneiderman to continue to serve as attorney general, and for the good of the office, he should resign.” 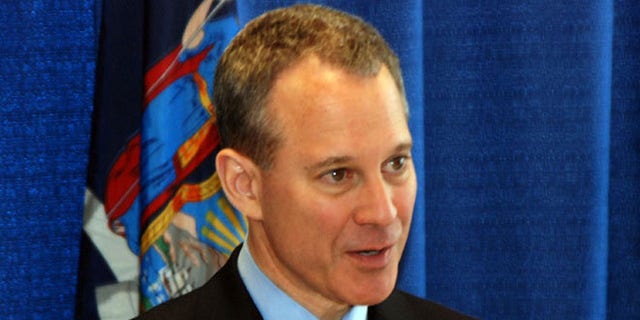 On Lopez: “The reaction here should be sure and swift and unequivocal,” Cuomo said about Lopez in May 2013, according to the Albany Times Union. “Resign. If you don’t resign, we’ll expel because we will not allow that to occur in this chamber. Period.”

“Sexual harassment at the workplace cannot be tolerated in any shape or form,” Cuomo spokesman Josh Vlasto added at the time, according to the New York Post. “These are serious allegations and if true, the governor believes he should resign.”

Lopez resigned in 2013 and was fined hundreds of thousands of dollars, then died of cancer in 2015, the Post reported.

On Gabryszak and Kellner: Cuomo gave both Democrats the choice either to resign “immediately deny” the sexual harassment accusations they faced, Politico reported.

Gabryszak ultimately stepped down in 2014, after seven women filed lawsuits against him, though not all were successful, the Post reported. He was later fined $125,000 in a settlement in 2019, the report said.

Kellner did not resign but was sanctioned by the state Assembly and stripped of his committee chair posts and banned from having interns. He declined to run again in 2014, the Post reported.