COVID victims who died in NY nursing homes deserve justice. I won't stop fighting for them 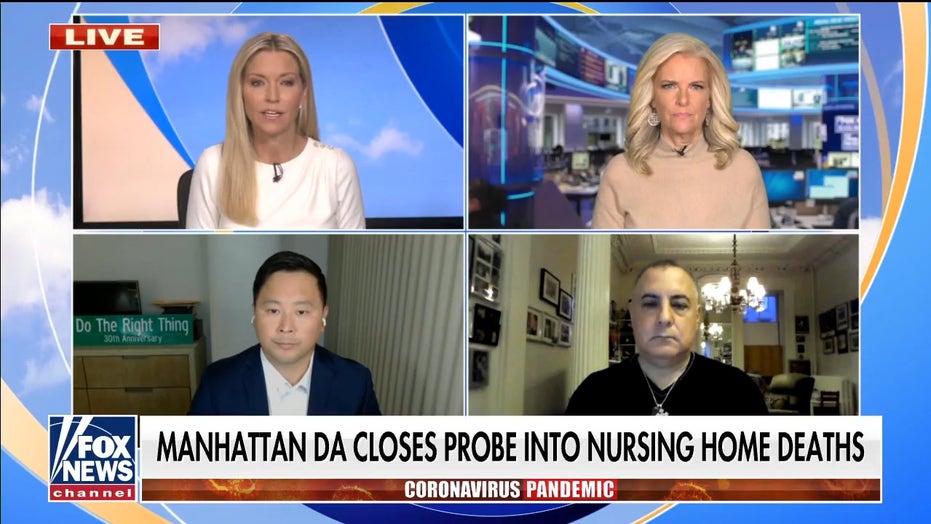 It’s been almost two years since the deaths of my in-laws Mickey and Dee Newman who contracted COVID-19 in their separate elder care facilities in New York City.

Our families were never notified of Gov. Andrew Cuomo’s mandate to send over 9,000 COVID positive patients into New York nursing homes and we still don’t know why he decided to do it.

There were other facilities provided by the federal government he could’ve used (like the USS Comfort ship and the Javits Center) that went virtually empty, without any COVID patients. Instead, the governor’s health department decided to put the sickest people into the places where our most vulnerable resided.

Since May of 2020, myself and thousands of families have demanded answers and accountability into why those deadly decisions were made. But instead of addressing why this tragedy happened on his watch, Cuomo did everything he could to cover it up.

And despite the disgraced governor’s resignation in August it appears that little by little, those in power are helping him get away with his corruptive, criminal behavior. 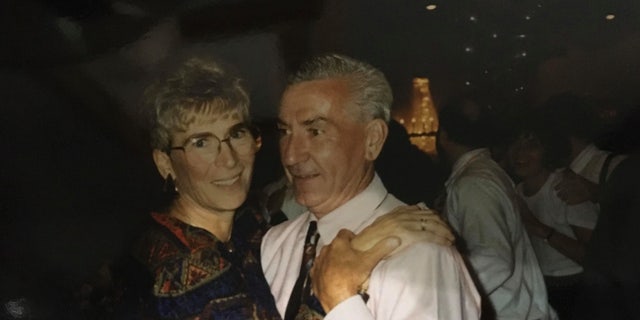 “I was contacted today by the head of the Elder Care Unit from the Manhattan District Attorney’s Office who informed me they have closed its investigation involving the Executive Chamber and nursing homes.

I was told that after a thorough investigation — as we have said all along — there was no evidence to suggest that any laws were broken.” 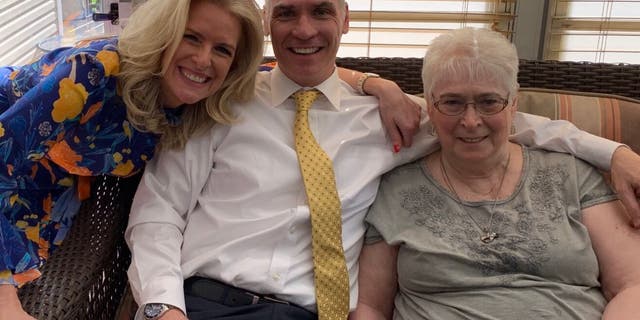 According to the New York Post, the investigation under ex-DA Cyrus Vance, Jr. was quashed last Thursday right before the new DA Alvin Bragg was sworn in.

How convenient. And how telling.

Many of us are disturbed and angered by this news especially since this now seems like a deal was made before Vance left office and hours before the new DA moved in.

Peter Arbeeny, a fierce advocate whose father contracted covid in a Brooklyn nursing home and died in the spring of last year says that the data manipulation, the false public DOH reports, the false reporting of the death toll and the false testimony given to the senate and the assembly are “a violation of law and public trust because they were driven by personal profit and gain.”

This cannot be overlooked. 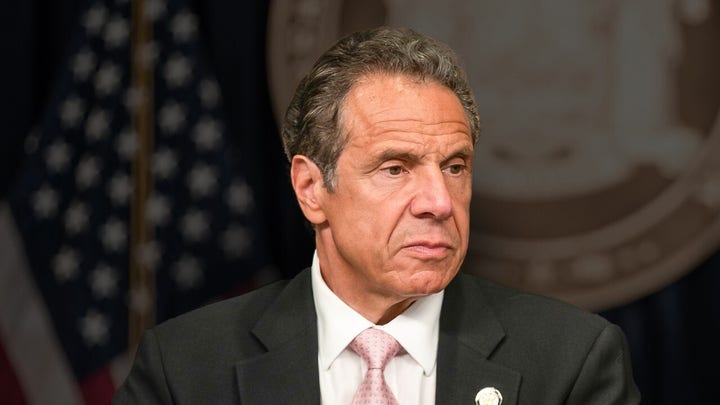 The nursing home tragedy is not the only thing that Cuomo and his team are trying to get away with. Several of the charges of abusive behavior towards women in his office are also “quietly” going away. The Albany, Westchester and Nassau County DAs dropped their charges into Cuomo’s despicable behavior despite “credible” and “deeply troubling” allegations.

Lindsey Boylan, a former aide to Cuomo and the first woman to bravely speak out about his sexual harassment towards her says that all these various dropped charges are about fear.

“Fear of a man with money and without scruples and fear tainting by continued focus on abuse of power.”

My friend and fellow advocate New York State Assemblyman Ron Kim, chairman of the Assembly Aging Committee, is still optimistic that the other ongoing probes by the FBI, the DOJ and AG are more serious, and that justice will still prevail.

“Andrew Cuomo continues to make a mockery of our justice system as he leverages his campaign war chest and powerful friends to dodge accountability.  But I have faith that our federal investigators will not be swayed by Cuomo’s influences and will deliver justice for families. 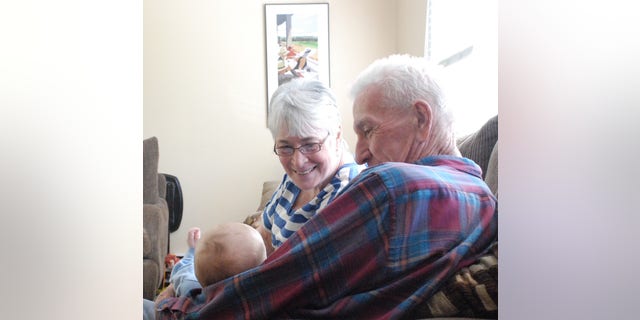 Dee and Mickey Newman and one of their grandsons.
(Courtesy Janice Dean)

According to the New York Post, the Feds’ probe is still examining the Cuomo administration’s actions relating to the nursing homes deaths and the FBI is still looking into Cuomo’s $5.1 advance for his book, “American Crisis: Leadership Lessons from the COVID-19 Pandemic” which was negotiated and published while he was being accused of covering up the total nursing home death toll.

And just because Cuomo is no longer in power doesn’t mean the rest of us are done with trying to hold him accountable or call out his continued corruption.

Because although our loved ones can never defend themselves, it’s up to us to keep using our voices for justice on their behalf.