The most popular hotspots for Britons all year-round are in countries such as Spain and France, which rank extremely highly for coronavirus cases and deaths. The European holiday home market is largely dependent on international buyers, meaning they are strongly reliant on strong economic growth throughout the world. They are also dependent on the travel industry for buyers to be able to view their homes, visit them and rent them out.

But the property market and tourism throughout Europe is now at a standstill, causing a huge headache for those owning a holiday home.

Dozens of countries remain in the midst of nationwide lockdowns, which have seen people confined to their homes and crucially, international travel grinding to a halt as major airlines halting flights throughout the continent.

This means people usually receiving income on rent from their holiday homes during this peak time of year are going to come under severe pressure to sell them.

Spain has been the hardest hit of all the European countries from the coronavirus pandemic, with a death toll of more than 21,000 second only behind the US.

In popular destinations with Brits, such as the Costa Brava and Costa del Sol, the property market is fuelled largely by foreign ownership – at least half of buyers are from overseas, while in Marbella, the share is closer to 70 percent.

Christoph Toelle, of Sotheby’s International Realty’s Barcelona and Costa Brava office, told The Daily Telegraph: “I can’t imagine how travel could be conducted this summer.

“If you can’t visit, you can’t buy, and I doubt the Spanish will substitute the demand of foreigners. 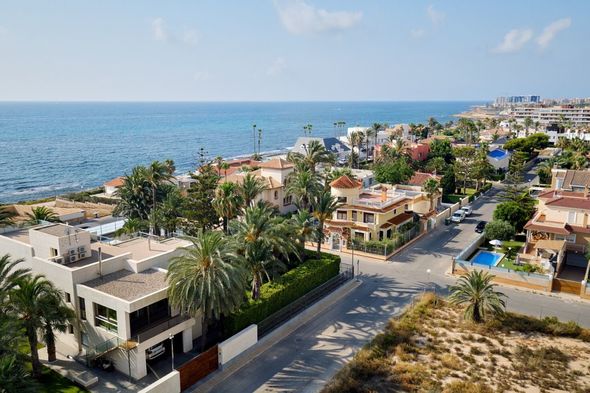 He warned those who currently own holiday homes will come under initial financial pressure – as much as 70 percent of foreign ownership in Spain is reliant on a degree of rental income from the property.

Mr Harvey believes the markets of Barcelona and Madrid will likely fare best, followed by the prime coastal markets.

He told The Daily Telegraph: “Ibiza and Majorca did well after the financial crash. In Marbella, some parts will hold, others will struggle.” 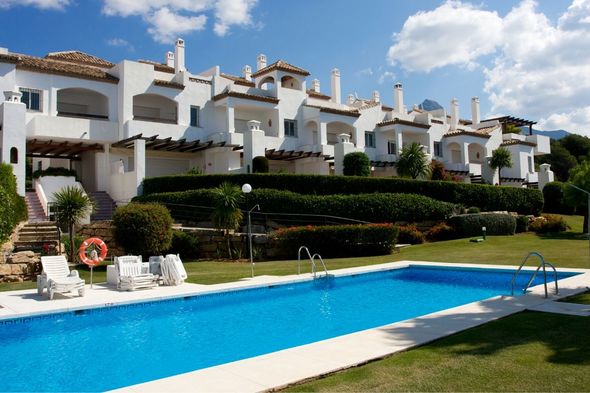 In France, the outlook is less bleak compared to Spain, with property sales continuing to take place.

People are slowly returning to work and the Government has forecast no administrative delays to the housing market.

Lisa Greene, of Leggett Immobilier’s Brittany and Normandy office, said: “We have managed to sign 50 to 60 percent of normal sales levels in the region.

Julie Savil, of agent Beaux Villages explained in the South West of the country, which is popular with holidaying Britons, buyer web traffic is “just under normal”, but not significantly down.

Ms Greene added few people are dependent on rental income but the situation could deteriorate in the Alps, where “many more buy with a mortgage, and service the mortgage by renting out to skiers and hikers”.

She also explained prices are low, and in Brittany and Normandy, it’s possible to buy a holiday home for as little as €70,000. 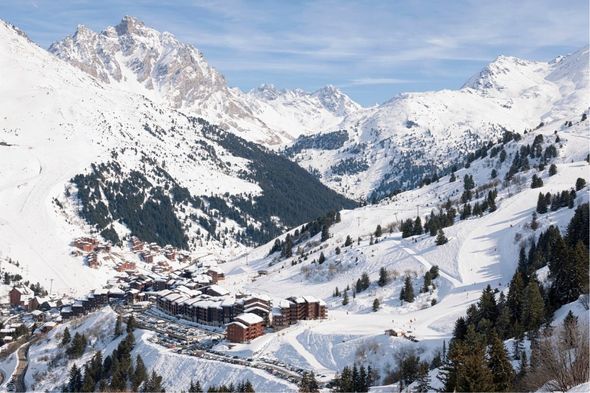 Portugal has not been one of the European countries heavily impacted by the coronavirus pandemic, and has recorded less than 700 deaths so far, while the Algarve has recorded just over 300 cases.

But the property market in the popular holiday hotspot is still feeling the strain of social distancing measures and travel bans.

Jamie Robinson, sales director at QP Savills, said “we are hoping people will feel more comfortable coming here”, but despite web traffic being similar to pre-pandemic levels, he warned: “That’s filtering into inquiries, but these can’t turn into sales.”

Despite the Algarve escaping relatively lightly from the coronavirus outbreak, holiday homes make up a huge 40 percent of the property market, with worries growing over the economy’s dependence on the tourism industry. 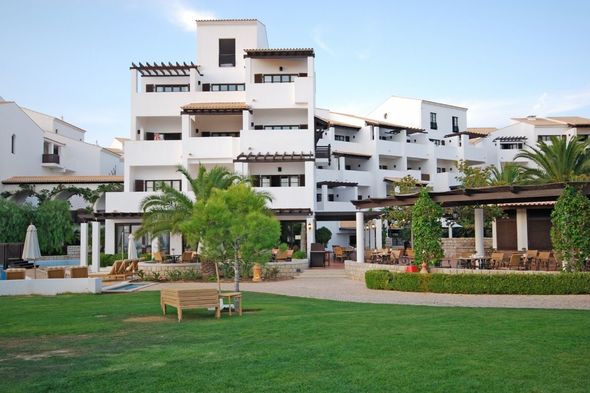 Mr Robinson said more than a quarter of holiday home owners rely on rental income to cover their costs and of the, around a fifth will need to sell up if they miss out on a season’s income.

Just five years ago, only five per cent of holiday home buyers had mortgages but in the last 18 months, that share has surged to 40 percent.

Mr Robinson believes city markets will be hit hardest, as prices in Lisbon and Porto had been sky-rocketing.