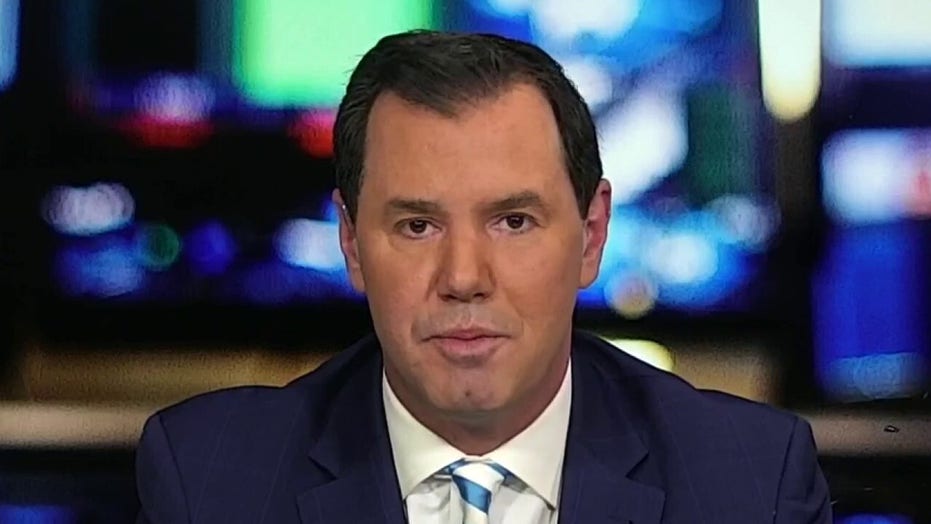 Joe Concha on Lincoln Project: ‘This group is now dead’

Joe Concha, The Hill columnist and Fox News contributor, weighs in on criticism of the organization over handling of harassment reports.

Joe Concha is slamming mainstream media outlets for how they have covered the Lincoln Project, which he says is “now dead” in the wake of sexual harassment allegations against the group’s co-founder John Weaver.

Concha, a Fox News contributor and media columnist for The Hill, offered his thoughts on the anti-Trump group and the media coverage it has received on “America’s Newsroom” on Monday.

Co-founder Steve Schmidt resigned from the embattled anti-Trump organization Friday night, claiming he did so to “make room for the appointment of a female board member as the first step to reform and professionalize the Lincoln Project.” Concha said the group’s high profile and massive cash flow stemmed from the frequent MSNBC and CNN appearances by the group’s founders, Rick Wilson, George Conway and Schmidt.

Concha likened the treatment to the coverage of disgraced attorney Michael Avenatti, who once represented adult film star Stormy Daniels in a lawsuit against President Trump before his arrest and conviction in an extortion plot.

JOE CONCHA: [On Lincoln Project co-founders] Yeah, you couldn’t find bigger media darlings in 2020. It was as if Michael Avenatti had cloned himself, and then what came out were multiple Avenattis like Steve Schmidt or George Conway or Rick Wilson.

We’re talking about dozens of appearances in aggregate on CNN, MSNBC, they even got a glowing profile on “60 Minutes.” That interview you just showed with Steve Schmidt: Bill Maher didn’t ask him about the allegations either. He asked about the money. That’s great, but not about the allegations against Weaver. 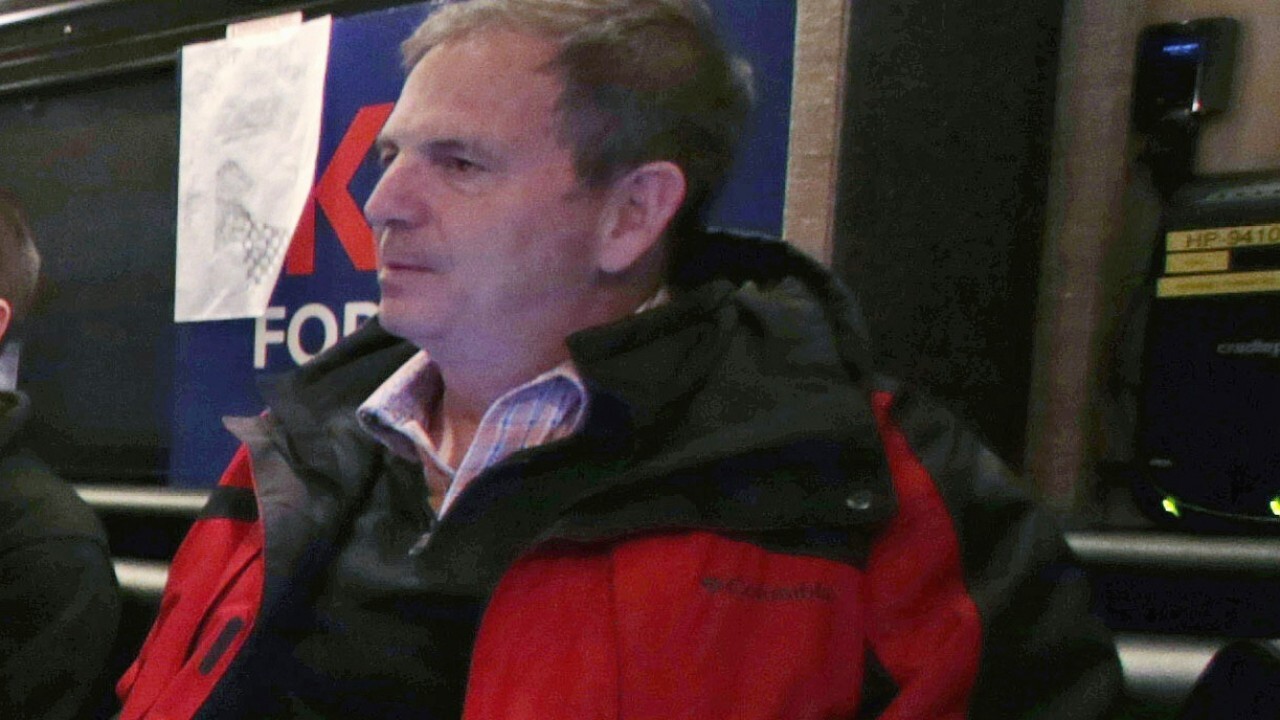 The reason why these guys are booked so much is for not just the anti-Trump soundbite, but the vicious anti-Trump soundbite that goes viral. And the funny thing is, whenever they’re introduced, in the way they’re positioned, they’re called ‘principled conservatives, forget the fact that the Lincoln Project endorsed Democrat after Democrat after Democrat.

Here you have, in June, the group was told about Weaver, about these horrible text messages and messages to young boys promising sex for jobs. And they did nothing because the money was too good coming in.

[On media coverage] Instead of putting on the Steve Schmidts and the Rick Wilsons of the world and talking about how great the group is, maybe you’d want to investigate exactly what was going on there.

It looks like this group is now dead. Obviously, Steve Schmidt is gone and the interviews have dried up and the tweets have stopped.

If you like good, solid debate and solid discourse, this is not the group for you. And I think they only made this country that much more divisive, only to line their own pockets.