Colin Powell had ‘an ability to bring people together’: Ari Fleischer

Gen. Colin Powell, the trailblazing former secretary of state who died Monday due to complications from COVID-19, famously detailed 13 rules to live by in his 1995 autobiography. 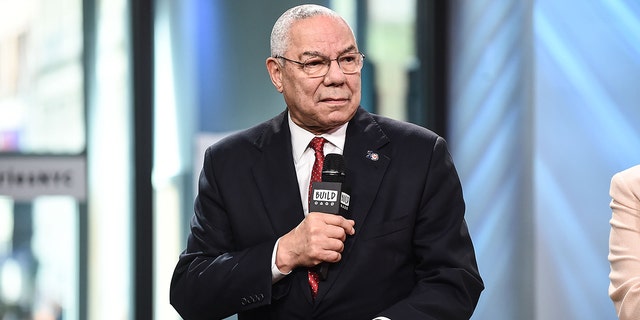 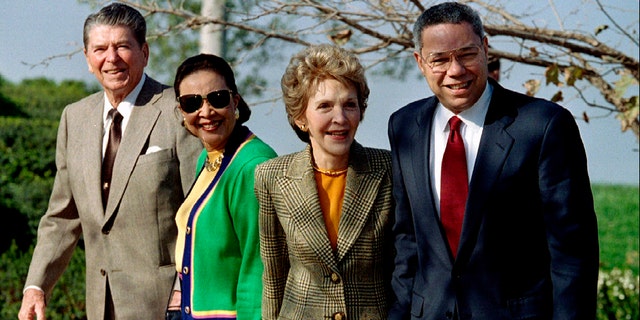 5. Be careful what you choose. You may get it.
6. Don’t let adverse facts stand in the way of a good decision.
7. You can’t make someone else’s choices. You shouldn’t let someone else make yours. 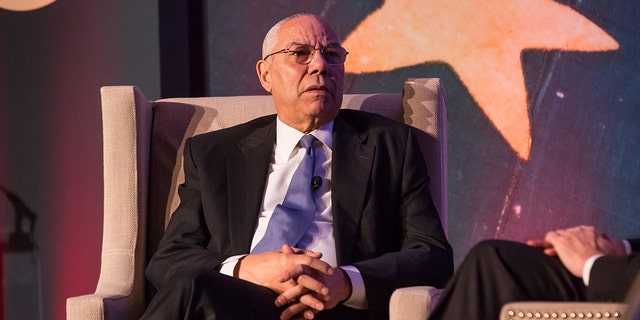 CLICK HERE TO GET THE FOX NEWS APP
12. Don’t take counsel of your fears or naysayers.
13. Perpetual optimism is a force multiplier.

Powell’s first memoir, “My American Journey,” was published in 1995.