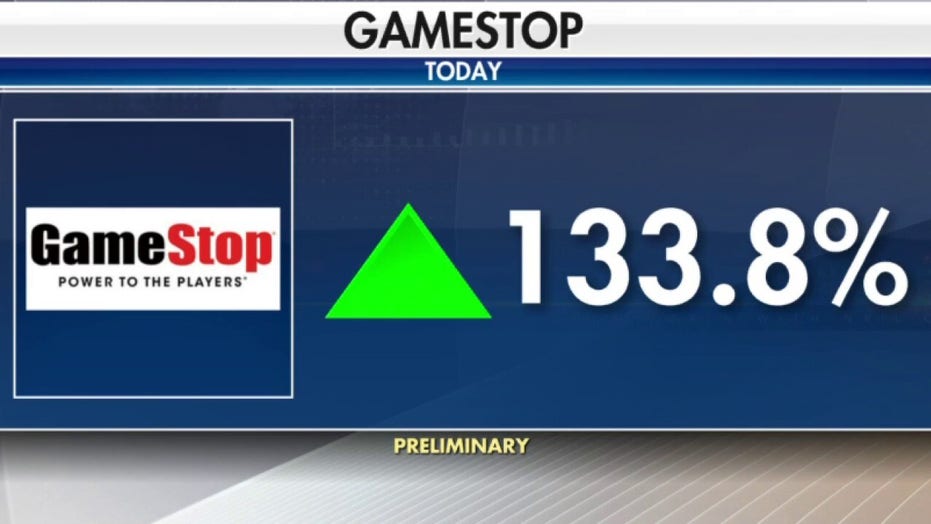 Michele Schneider, Charlie Gasparino and Danielle DiMartino Booth weigh in on ‘Your World’

CNN editor-at-large Chris Cillizza raised eyebrows Wednesday by suggesting that “Trumpism” is behind the dramatic surge in the stock price of struggling retailer GameStop.

GameStop Corp.’s share price surged another 130% on Wednesday in pre-market trading as amateur investors continued to back the stock whose price has skyrocketed nearly 700% over the past two weeks.

Cillizza sought to explain the stock market phenomenon in a CNN piece titled, “How Trumpism explains the GameStop stock surge.”

“At the core of Donald Trump’s angry populist appeal was — and is — this sentiment: ‘The elites think they know better than you. They think they can tell you how to live and what to believe. But guess what? We the people are smarter than the elites!'” Cillizza began.

“What made Trump’s argument so potent, politically speaking, is that he wasn’t just calling out the elites. He was saying that Average Joes needed to rise up and actually show them how wrong they were — that voting him for him was the best way to express their anger and frustration with the condescension of their alleged bettors. Donald Trump offered himself up as a collective middle finger to the elites. And he won.” 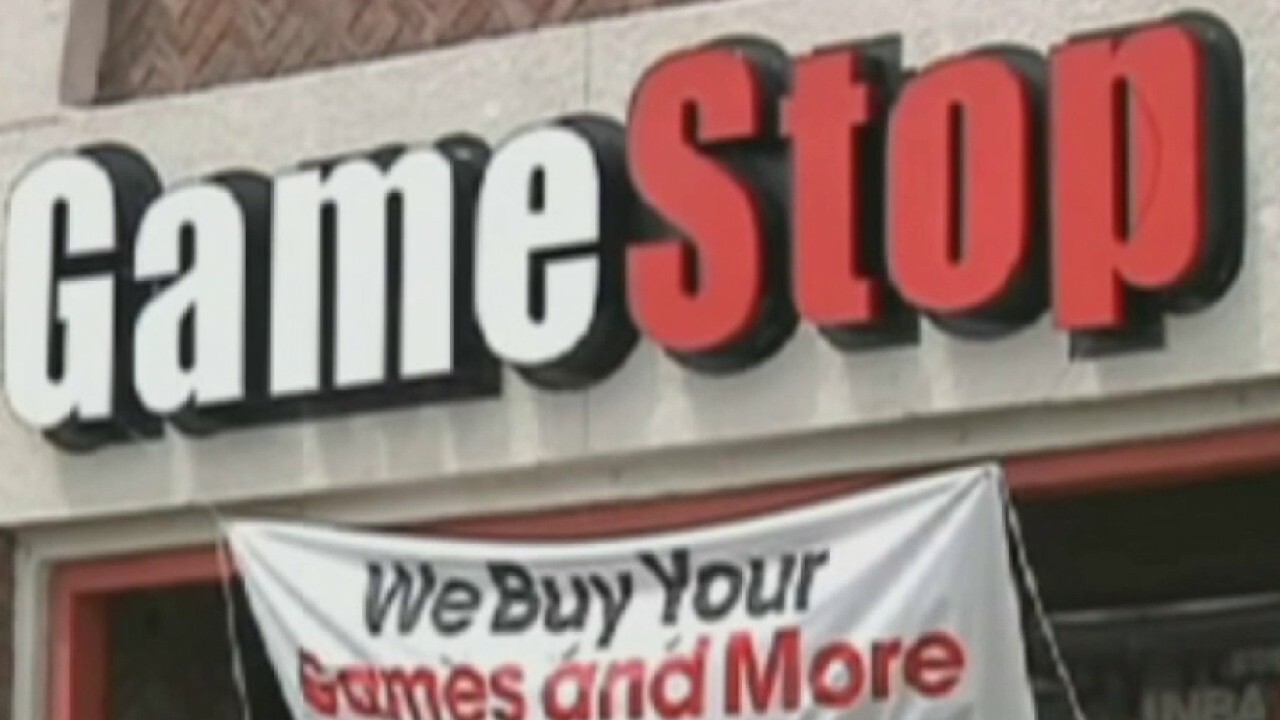 The CNN editor-at-large concluded that there is “no real point” to the amateur stock traders buying GameStop stock “beyond showing up the pros — proving to them that they aren’t as smart as they think they are and that they don’t have the ability to control everything … Which, again, has its roots in Trumpism.”

“The entire notion of Trump’s candidacy and presidency was to stick it to the elites,” Cillizza wrote. “And then, well, uh, there wasn’t really a plan beyond that. The screwjob was the point. That strategy … has massive limits. Sticking it to the man will only get you so far. It’s not a solution to any problem. It’s just a way to express frustration, anger and a feeling of helplessness.”

He added, “Think of it this way: Giving someone the finger might make you feel good in the moment. But it doesn’t solve anything.”

“Okay, everyone go home, we’ve got the worst take of the day. No need to write any more,” National Review’s Jeff Blehar declared.

“How will Chris Cillizza survive at CNN without Trump in office? Well, he’ll attempt this kind of stuff to meet his quotas,” radio host Jason Rantz wrote.