Home » World News » CNN 'Never Trump' panel members rip each other over former bosses: 'You worked for … a full-on traitor!'

CNN 'Never Trump' panel members rip each other over former bosses: 'You worked for … a full-on traitor!' 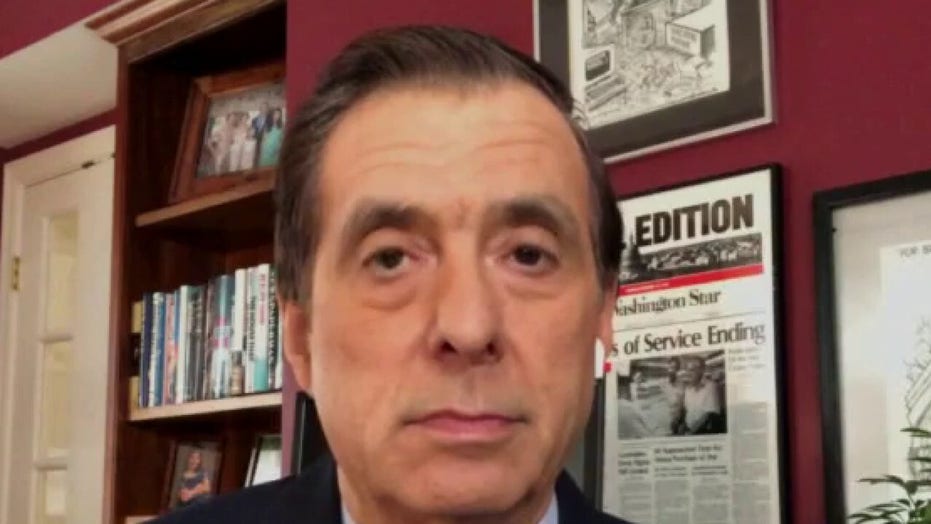 A CNN panel of so-called "Never Trump" Republicans degenerated into a shouting match Monday night over their former loyalties and the use of the term "identity politics."

In the course of fewer than three minutes, Ana Navarro ripped into Anthony Scaramucci for pointing out millions of Americans are displeased with "identity politics," Amanda Carpenter mocked Scaramucci's brief tenure as President Trump's White House communications director, and Scaramucci accused Carpenter of working for a "full-on traitor," referring to her tenure as an aide to Sen. Ted Cruz, R-Texas.

With left-wing CNN host Don Lemon moderating, Navarro went on a rant after Scaramucci noted that more than 74 million Americans had voted for Trump, a fact he said demonstrated a flaw in the "system."

"It's identity politics and it's economics," Scaramucci said.

Strangely, Navarro then wondered whether voters who frame their electoral choices around politicians' views on guns or abortion are also practicing "identity politics." Identity politics, however, generally refers to those who make voting choices based on unchangeable features, such as race, sex, or orientation, rather than policy issues.

Lemon tried to end the segment, but Navarro continued to fume, calling it a "stupid phrase meant to trigger" and a "dog whistle."

"You're too smart for that," Navarro said.

"Well, he worked for Trump, so I don't know," Carpenter chimed in, as Lemon laughed.

An offended Scaramucci shot back, "You worked for Ted Cruz, a full-on traitor. I mean, what are you talking about? You don’t have any standing to say that."

"Excuse me? Excuse me, Anthony Scaramucci," Carpenter said, affronted. "I remember you going to the cameras and praising Donald Trump to the hilt. When I worked for Ted Cruz — you want to go there? — he took principled, constitutional stands."

"Don't be a hypocrite on national TV," Scaramucci said.

Lemon finally wrapped up the segment, but clearly, feelings had been hurt.

Fox News contributor Mollie Hemingway called the display an "idiotic rodeo of hatred. Or a hateful rodeo of idiocy. Or both."

Long, winding road ahead for electric cars in India