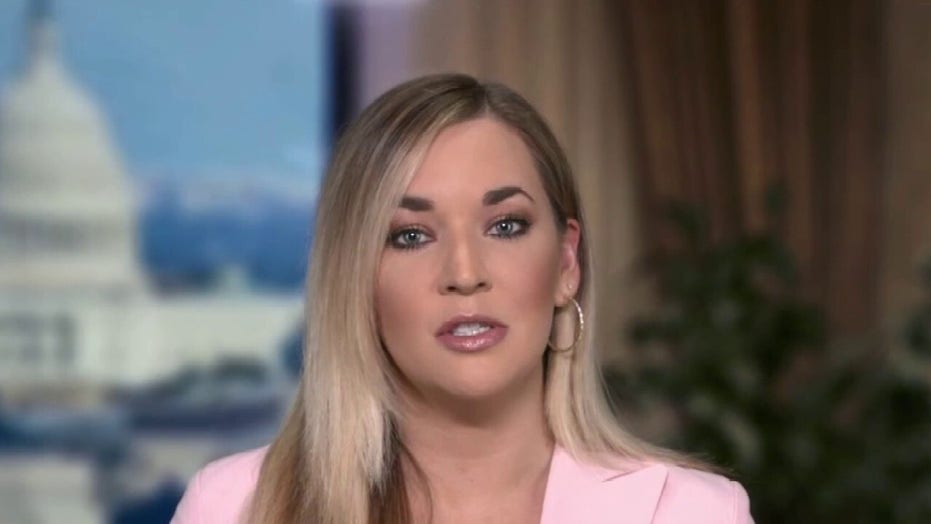 Fox News contributor Katie Pavlich weighs in on the media’s kid-gloves treatment of Hunter Biden during his father’s 2020 campaign.

Bolduan sported a cashmere sweater with the phrase "facts first" embroidered in a pink cursive font.

The sweater was made by the high-end fashion line Lingua Franca and can be purchased for a whopping $380. According to Lingua Franca's website, $100 of each purchase will be donated to the Committee to Protect Journalists.

While "facts first" has been CNN's go-to slogan ever since President Trump took office, the liberal network has not exactly lived up to its own principles. 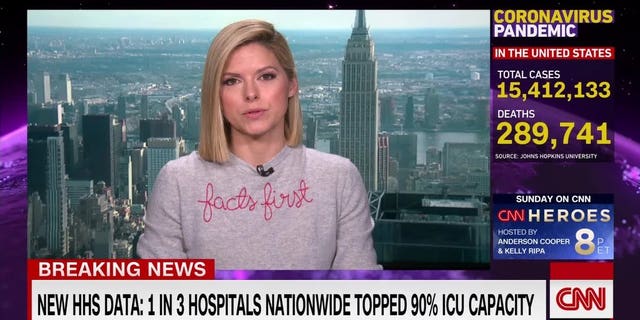 Just days before Hunter Biden revealed he was the subject of a federal investigation over what he described as his "tax affairs," Project Veritas leaked conference call recordings revealing that CNN executives spiked any follow-ups to the explosive New York Post report that shed light on the younger Biden's sketchy foreign business dealings in the final weeks of the presidential election campaign.

"Obviously, we're not going with the New York Post story right now on Hunter Biden," CNN Political Director David Chalian said during a conference call on Oct. 14, the same day the Post published its first story on Hunter Biden's emails. Chalian later insisted the report was "giving its marching orders" to the "right-wing echo chamber about what to talk about today."

"The Trump media, you know, moves immediately from — OK, well, never mind — the [Michael Flynn] unmasking was, you know, found to be completely nonsensical to the latest alleged scandal and expects everybody to just follow suit," CNN President Jeff Zucker told his staff on Oct. 16. "So, I don't think that we should be repeating unsubstantiated smears just because the right-wing media suggests that we should."

In addition to skipping major news stories that paint Democrats in a negative light, CNN has long struggled with fact-based programming, especially after years of peddling the Russia collusion conspiracy. 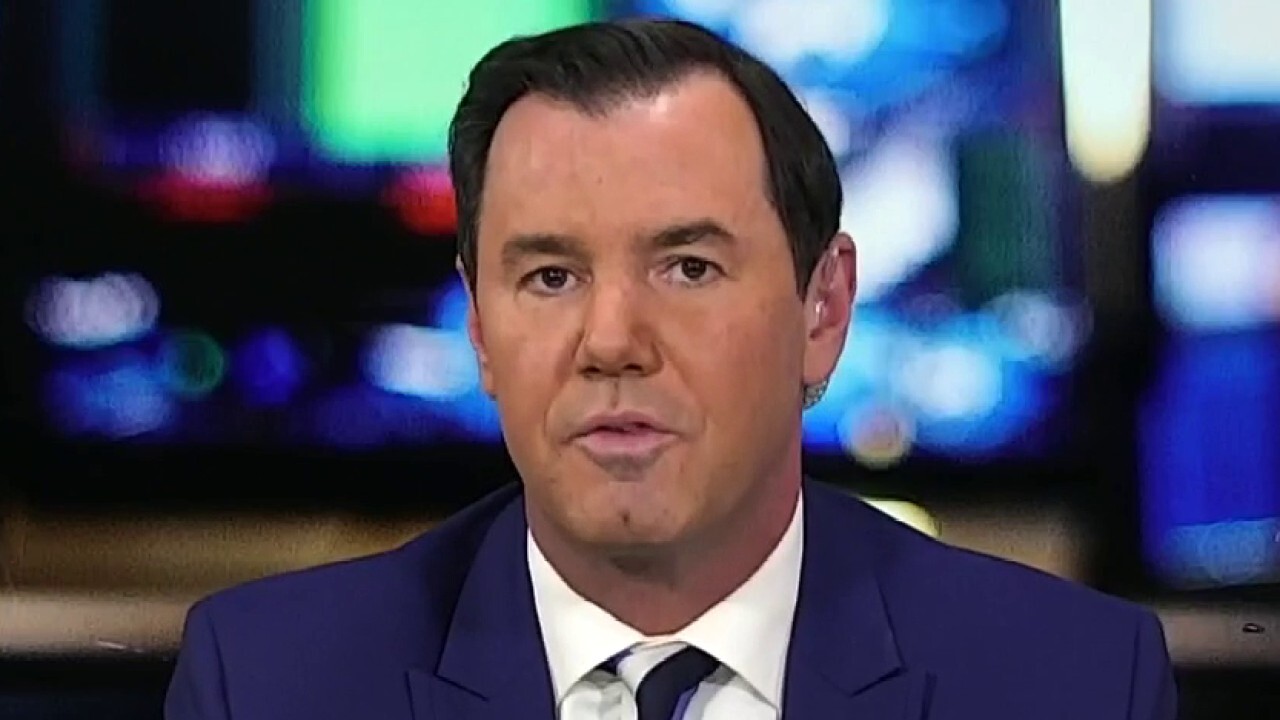 Earlier this year, CNN anchor Chris Cuomo staged his own reemergence from a basement quarantine during his recovery from the coronavirus. However, the New York Post reported days earlier that Cuomo was involved in a heated confrontation with a cyclist who called out the anchor after spotting him outside without a mask in the Hamptons.

In October, CNN analyst Miles Taylor admitted he lied to Anderson Cooper back in August when he denied that he was the anonymous Trump administration official who wrote an infamous New York Times op-ed trashing the president.

"We completely blew another important story, but here's a 380 dollar sweater for you to virtue signal with!" National Review senior writer David Harsanyi quipped.

"Imagine posing as a news company while promoting sweaters that cost $380.00 and being like 'Pretty cool huh!'" conservative commentator Stephen Miller wrote.

"As you struggle due to Democrat shutdowns that CNN backs, they’re promoting a [$380] sweater with advice that their own network refuses to follow," radio host Jason Rantz said, alluding to the economic hardships suffered by many during the coronavirus pandemic.

However, in the weeks leading up to the election, several of the network's prominent anchors played defense for the Bidens, with many warning that it had "earmarks of a Russian disinformation campaign."

In October, CNN anchor Jake Tapper claimed that the allegations against Joe Biden's son were "too disgusting" to repeat on air and that the "right wing is going crazy."