Bill Maher to liberal media on COVID messaging: You’re ‘scaring the s— out of people’

Outkick founder Clay Travis credited former New York Times writer Bari Weiss with a tide-turning moment in the now two-year-long coronavirus pandemic after declaring she’s “done with COVID” and the lockdowns that have come with it.

Progressive leaders have continued to enforce strict measures and vaccine mandates in the pandemic, most recently in response to the spread of the omicron variant. Weiss called it a “catastrophic moral crime” and a “pandemic of bureaucracy.”

“I know that so many of my liberal and progressive friends are with me on this and they do not want to say it out loud because they are scared to be called anti-vaxxed or to be called science denial or to be smeared as a Trumper,” she continued. 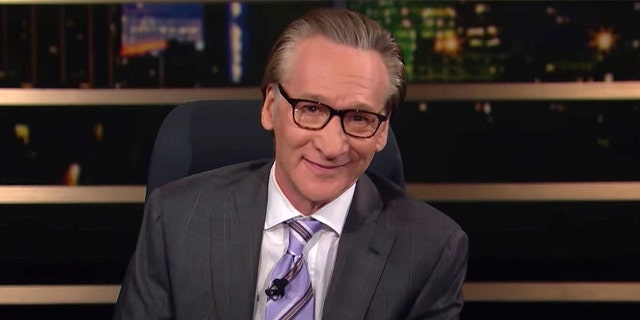 Bill Maher blasted the liberal media on Wednesday for "scaring the s—" out of people during the coronavirus pandemic.
(HBO)

Her remarks received a raucous round of applause by Maher’s audience, which Travis said proved the “tides are turning” in the pandemic.

“The most impressive thing about Bari Weiss on last night’s Bill Maher is the wild applause after she finishes here,” Travis tweeted. “After two years the tides are turning, even for the left leaning people in this country when it comes to covid.” 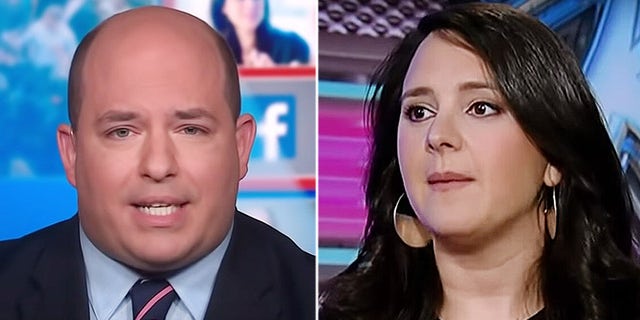 Some conservatives and social media users weren’t as impressed by Weiss’ announcement, saying she and other liberals are too late to the party after so many progressives promoted lockdowns and other stringent measures that largely kept Americans at home. 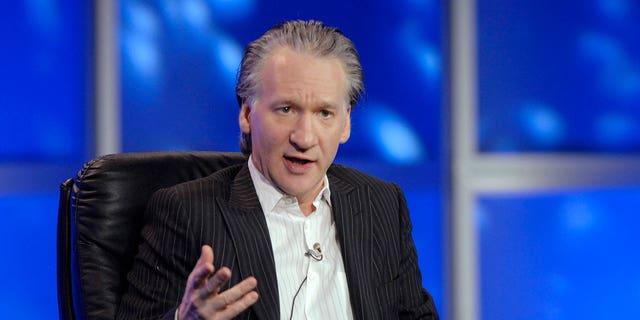 Maher has expressed similar sentiments in recent months, telling the liberal media in September they were “scaring the s— out of people” with their doomsday COVID messaging. The liberal host cited a New York Times survey during an appearance on “Jimmy Kimmel Live” that found 41% of Democrats thought they had a 50% chance of being hospitalized if they contracted COVID, while 28% thought it was 20-49% of COVID patients who would wind up in the hospital.

“Seventy percent of Democrats thought it was way, way, way higher than it really was,” Maher said. “Liberal media has to take a little responsibility for that, for scaring the s— out of people.”