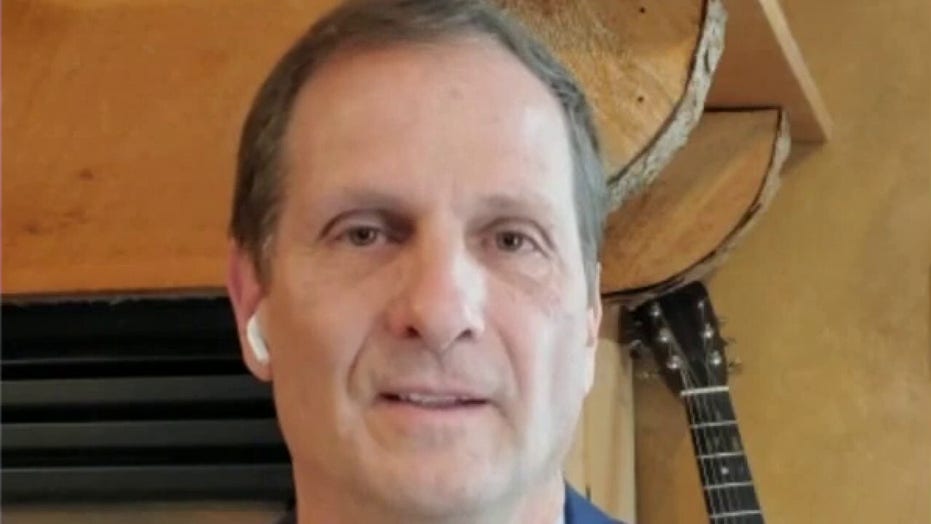 Other members of Congress ‘certainly’ targeted by China: Rep. Stewart

Rep. Chris Stewart, R-Utah, said Tuesday on "America's Newsroom" that China has targeted other members of Congress besides Rep. Eric Swalwell, D-Calif., who has come under fire after suspected Chinese spy, Fang Fang, gained significant access to him earlier in his career.

Stewart and Republicans have called for Swalwell to be removed from the House Intelligence Committee for the breach. After she helped fundraise for him in his 2014 election, Swalwell cut ties with Fang following an FBI briefing in 2015. Fang reportedly built relationships with up-and-coming politicians before she left the country in 2015 and even had sexual relationships with two Midwestern mayors.

This is where Mr. Swalwell failed so poorly in this. The context of this relationship with this person. She wasn't just a girl that he grew up with. She was a Chinese student. She had just barely come to the United States. She was so aggressive in developing relationships with politicians. She helped him raise money. For heaven's sakes, how does a college student have the capacity to help a member of Congress raise money? All sorts of red flags on this.

The FBI and others have said a thousand times to members of Congress, be careful. You're going to be targeted.

I think he should be removed while we investigate. He absolutely has questions to answer that he has refused to answer to this point. He can't just remain silent. He can't put out a two-sentence press statement and then not say anything more, and then expect to come in and sit with us on the committee while we continue to look at very, very sensitive information. He's either got to recuse himself from the committee, or he's got to come in and answer questions.