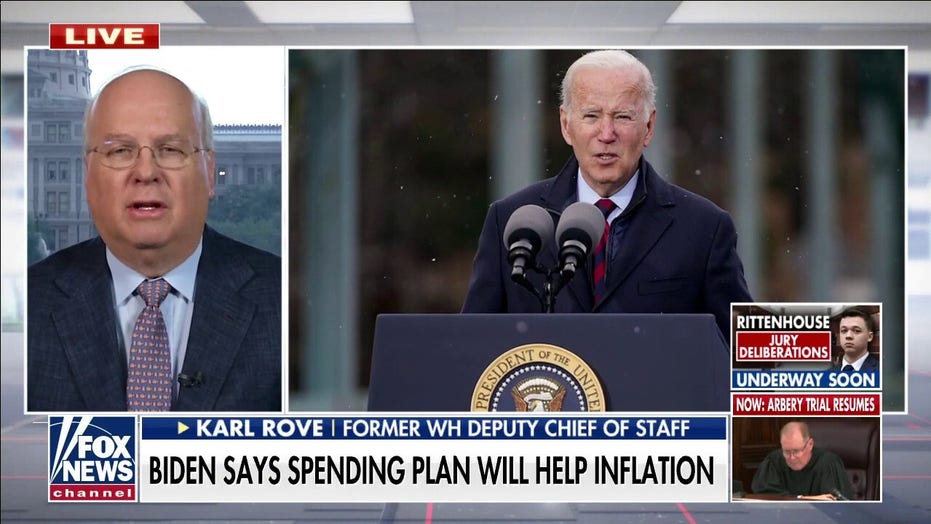 The Fox News contributor blasted the legislation on ‘America’s Newsroom,’ arguing it will fuel an ‘expansion of the welfare state.’

A non-profit organization is being slammed on social media for a video it posted promoting President Biden’s Build Back Better spending agenda in a cartoon using the “Schoolhouse Rock! I’m Just a Bill” theme.

The video, posted by the group Care In Action on Wednesday, shows an animated version of the $1.75 trillion Build Back Better spending plan holding hands with Biden and House Speaker Nancy Pelosi and singing “Come on, let’s do this.” 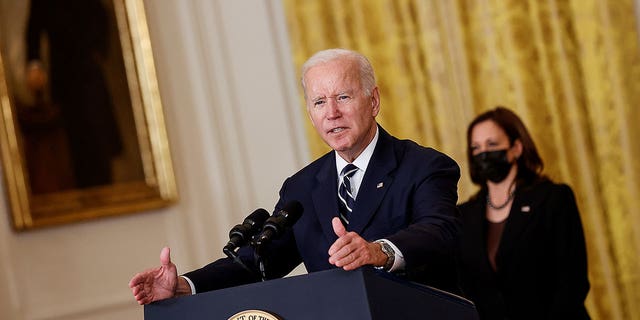 U.S. President Joe Biden delivers remarks about his Build Back Better agenda and the bipartisan infrastructure deal as Vice President Kamala Harris stands by in the East Room of the White House in Washington, U.S., October 28, 2021.
(REUTERS/Jonathan Ernst)

“I’m a bill with critical and historic investments in child care, health care, climate care, immigration and more,” the bill sings along to music. “And it’s all paid for.” Congress recently raised the nation’s debt ceiling and the entire bill has not yet been scored by the Congressional Budget Office (CBO). 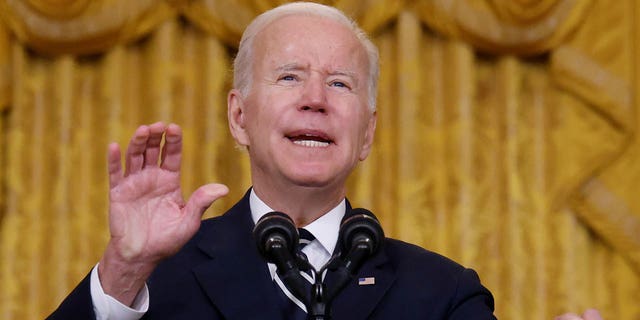 “You apologize to the School House Rock Bill right now!” Red State Deputy Managing Editor Brandon Morse tweeted. “He doesn’t deserve to have his image drug through the dirt by a lame attempt at propaganda!”

“This is almost as bad as the bill,” one Twitter user wrote with another referring to the video as “cringe.” 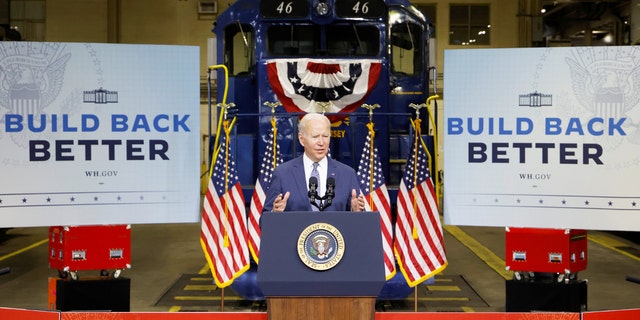 Care in Action describes itself as a “nonprofit, nonpartisan group dedicated to fighting for dignity and fairness for the millions of domestic workers in the United States, most of whom are women of color and immigrant women.”

The House of Representatives is set to begin the debate on the $1.75 trillion Build Back Better bill on Thursday and Senate Majority Leader Chuck Schumer said this week he hopes to have the bill passed through Congress by Christmas.