Home » World News » Childcare: Expert reveals Universal Credit claimants ‘may be better off’ on this scheme

Childcare: Expert reveals Universal Credit claimants ‘may be better off’ on this scheme

There are a number of childcare support options out there, meaning it may be difficult for some to decide which scheme is the best for them. Kay Ingram, a chartered financial planner and Director of Public Policy at LEBC Group has explained the options, as well as pointing out why Universal Credit claimants could potentially “be better off” on one particular scheme compared to another.

Childcare Voucher schemes ended from October 2018, with these being replaced with Tax-Free Childcare Accounts.

However, parents who already had childcare vouchers issued by their employer may continue with them.

It’s not possible for parents to have both types of childcare subsidy, but some parents with vouchers could be better off switching to Tax Free Childcare Accounts, Ms Ingram said.

“Parents who are employed may sacrifice part of their salary in return for childcare vouchers which are issued by their employer and are tax free,” Ms Ingram explained. 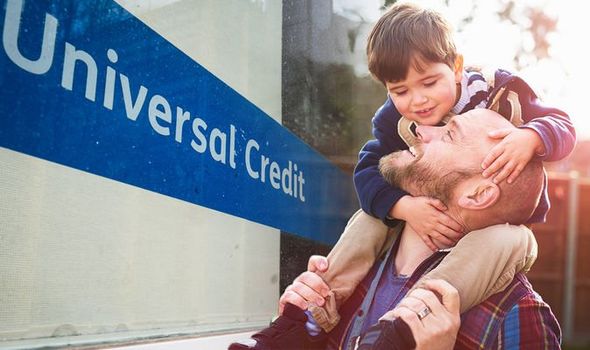 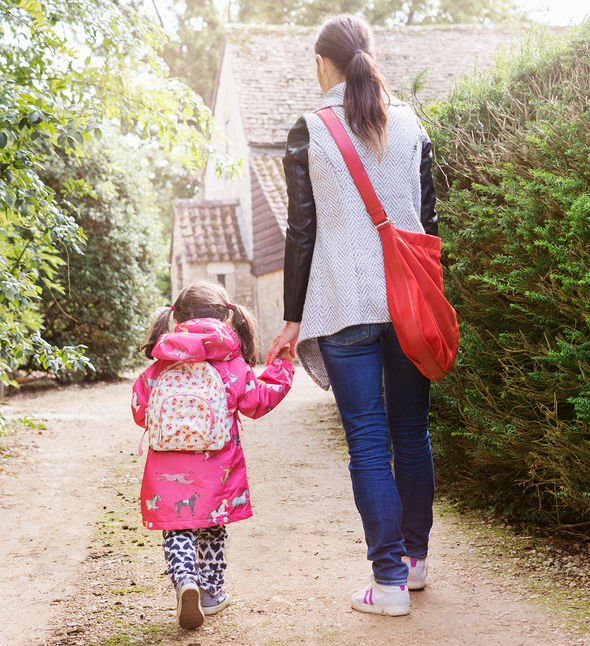 “Each parent may participate in a scheme run by their employer, so two parents may double up the vouchers earned and tax saved, if both employers offer them.

“Vouchers saves the parent up to £933 a year if a basic rate taxpayer, up to £625 for higher rate payers and £623 if paying 45 percent tax. A parent changing jobs will lose this option. “

“These are available to the self employed as well as employees, providing both parents work and earn above £131 per week and below £100,000,” said Ms Ingram.

“It involves the parent opening an account via the government website which enables them to save money for childcare. For every £8 saved the Government add £2 on top, up to £10,000 per child per year.

“All parents get a 20 percent uplift in their own saving regardless of their taxpayer status. Only one parent may open an account for each child.

“There is no limit to the number of children a parent can register an account for, which includes adopted children but not foster children.”

Ms Ingram also pointed out that this type of scheme could be of particular interest to some parents – including those who claim Universal Credit.

“Parents receiving Universal Credit or other working-age tax credits may be better off to claim childcare credits under those schemes as they can meet up to 85 percent of childcare costs,” Ms Ingram said.

“In both cases the accounts must be used to provide childcare with an approved provider registered with the scheme. This can include nurseries, childminders, wraparound childcare at each end of the school day, sports clubs and playschemes.

“Childcare Vouchers can be used to pay for tuition, whereas tax free childcare accounts cannot.”

So, is there a scheme which can be considered as “the best”?

“Parents of older children will benefit from retaining childcare vouchers, especially if these are used to pay for extra curricular tuition.

“Larger families would benefit from Tax Free Childcare accounts as each child can gain up to £2,000 of subsidised childcare with no limit on the total.

“Families where one parent only earns over £131 per week would not quality for Tax Free Childcare Accounts but the working parent could use Childcare Vouchers if their employer offered them.”

Ms Ingram told Express.co.uk: “Parents where one is earning over £100,000 are also excluded from Tax Free Childcare Accounts. However, they can restore their eligibility by making pension savings, which reduce the income which counts towards this.

“For every £1 paid into a pension, the saver would receive tax relief at their top income tax rate, restore their personal income tax allowance ( the first £12,500 which is tax free) and make themselves eligible for up to £2,000 of subsidised childcare) giving an effective rate of tax relief of over 60 percent on their pension savings.”

Ms Ingram point out that which scheme is best will depend on personal circumstances, as some parents could be better off with Tax Free Childcare Accounts and those receiving vouchers who change jobs will lose them, so may need to switch then.