Child Maintenance: How to apply for self-service

Child Maintenance is usually an arrangement reached by parents of a child who are no longer together. It will be paid by the parent who does not usually live with, or primarily look after, the child in question to the parent who has most day-to-day care of the child. Under the Government’s definition, a child means someone who is under the age of 16, or under 20 in approved education or training.

While some Child Maintenance arrangements can go off without a hitch, there are unfortunately some situations where the paying parent has avoided their responsibilities.

This has consequences, leaving the receiving parent with a higher financial burden to meet when looking after their child.

This situation has been faced by one single mother, who was struggling to bring up her two children and meet the costs her children’s father had refused to provide.

Over a period of five years, the mother in question had attempted to get the man concerned to pay his way, but he refused to pay or engage with the Child Maintenance Service. 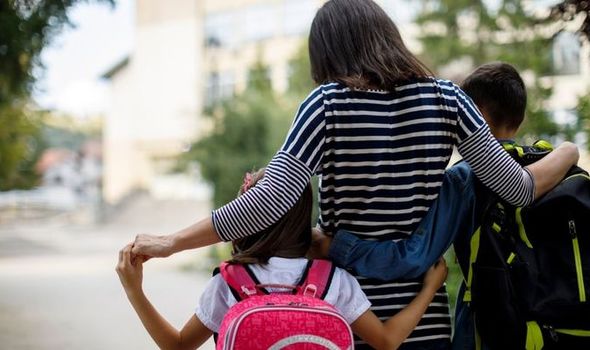 This is where the Government was forced to step in to provide their help for the matter at hand.

When the Child Maintenance Service intervened, they referred the issue to the Crown Prosecution Service (CPS) after repeated attempts to get the father to pay.

Following this action, a lump sum deduction order was placed on one of the father’s bank accounts – which contained £30,000.

The Child Maintenance Service managed to secure a £21,000 payout for the single mother to help in supporting her children.

This was after the father had built up significant arrears over the five years he had failed to pay.

Baroness Stedman-Scott, Parliamentary Under Secretary of State at the Department for Work and Pensions, commented on the matter.

She said: “For most people, supporting their children is their first priority.

“But for those who refused to take their responsibilities seriously, we will step in. 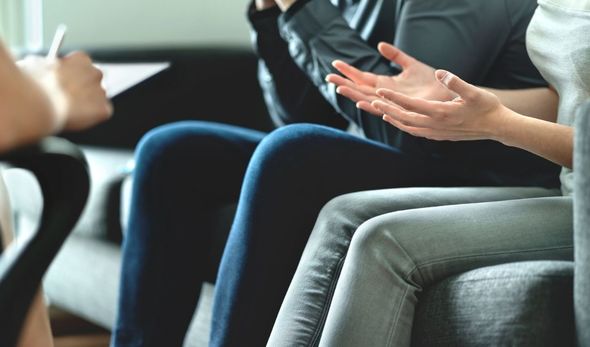 “It is not right for children to struggle because their parent fails to do the right thing.”

It is a last resort for the Child Maintenance Service to refer a case to the CPS.

However, sadly, in this case, it was considered the appropriate court of action as an arrangement could not be reached with the paying parent.

In many circumstances, families will be able to sort out financial support for their children themselves.

Unfortunately, though, the Government has highlighted “too many” cases where parents avoid their responsibilities.

This is where the Child Maintenance Service steps in, as in this case.

The Government website explains: “The Child Maintenance Service will take action immediately if the paying parent pays through them.

“If the paying parent used the Child Maintenance Service to calculate child maintenance but pays directly, the receiving parent needs to ask the service to take action.”

Therefore, parents who are in a difficult circumstances, encountering non-payment are encouraged to take action on the matter to see if they will be able to secure the funds to which they are entitled.