Home » World News » Chicago officers defying Mayor Lightfoot's vaccine mandate: 'Everybody up in arms across the board'

Chicago officers defying Mayor Lightfoot's vaccine mandate: 'Everybody up in arms across the board' 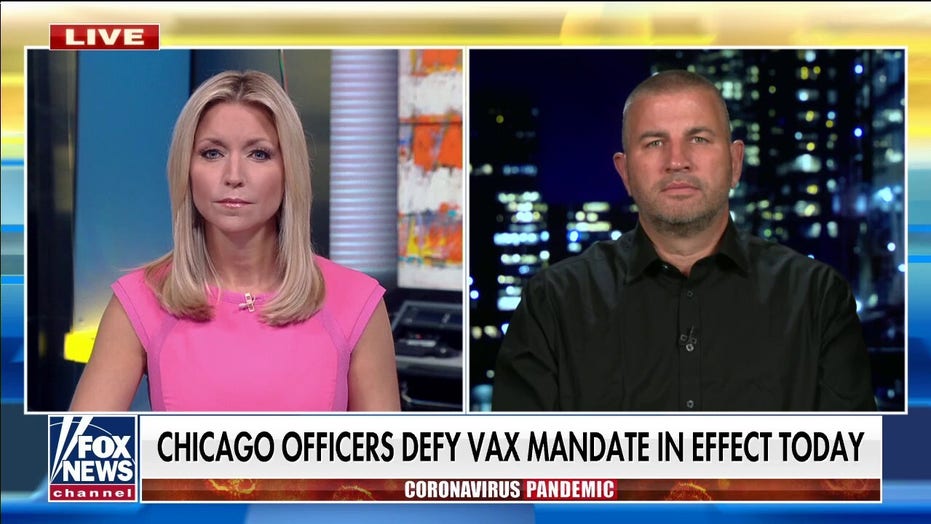 Chicago Fraternal Order of Police president John Catanzara says roughly half of officers are not vaccinated and will not comply with the city’s vaccine mandate.

The mandate takes effect Friday and requires all police officers to be vaccinated or get tested for COVID-19 twice a week. Police are required to provide their vaccination status to the city by the end of the day.

On “Fox & Friends,” Catanzara estimated about half of his officers have been vaccinated, but he said even those who have received the vaccine agree that a mandate is wrong.

He told Fox News’ Ainsley Earhardt that the mandate was Lightfoot’s decision and not something the public had called for.

“Everything from this mayor is a dictatorship,” he said. “She just decided she was going to do it and push it on the entire city workforce across the board.”

Catanzara said the police department is not alone in pushing back on the mandate. He cited first responders, firefighters and labor unions who all expressed opposition.

“Everybody across the board is up in arms about this mandate.” 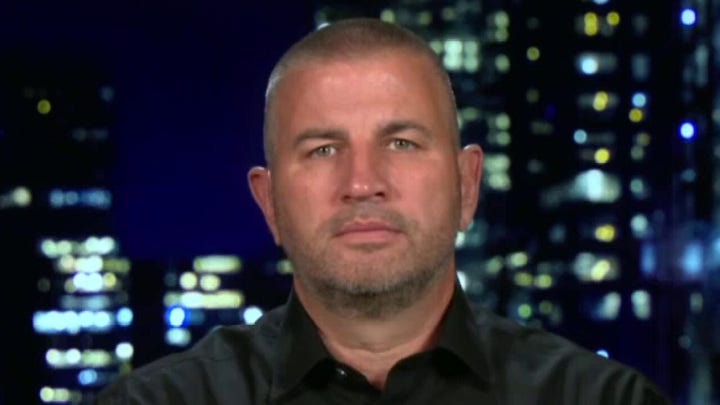 Lightfoot threatened “consequences” for city employees who don’t comply with the policy. Officers face being place on a no-pay status or being sent home for noncompliance.

“We had a meeting the other night, and our lodge had never been more filled with members,” Catanzara said. “They were willing to go into a no-pay status at midnight tonight and get sent home if that’s what was going to happen.”

Catanzara fears officers will soon be threatened with suspension and termination despite a low number of incoming officers to fill empty positions.

“The reality is we have a profession nobody else wants to do right now,” he said. “They cannot get anybody to go into this police academy. Yet here she is, vilifying the police yet again.”