IF your iPhone is running a little slow, there's a quick and easy fix that's a little out of the ordinary.

According to GizChina, fiddling with your mobile's locations settings can help boost its performance – without needing to take it to an Apple store. 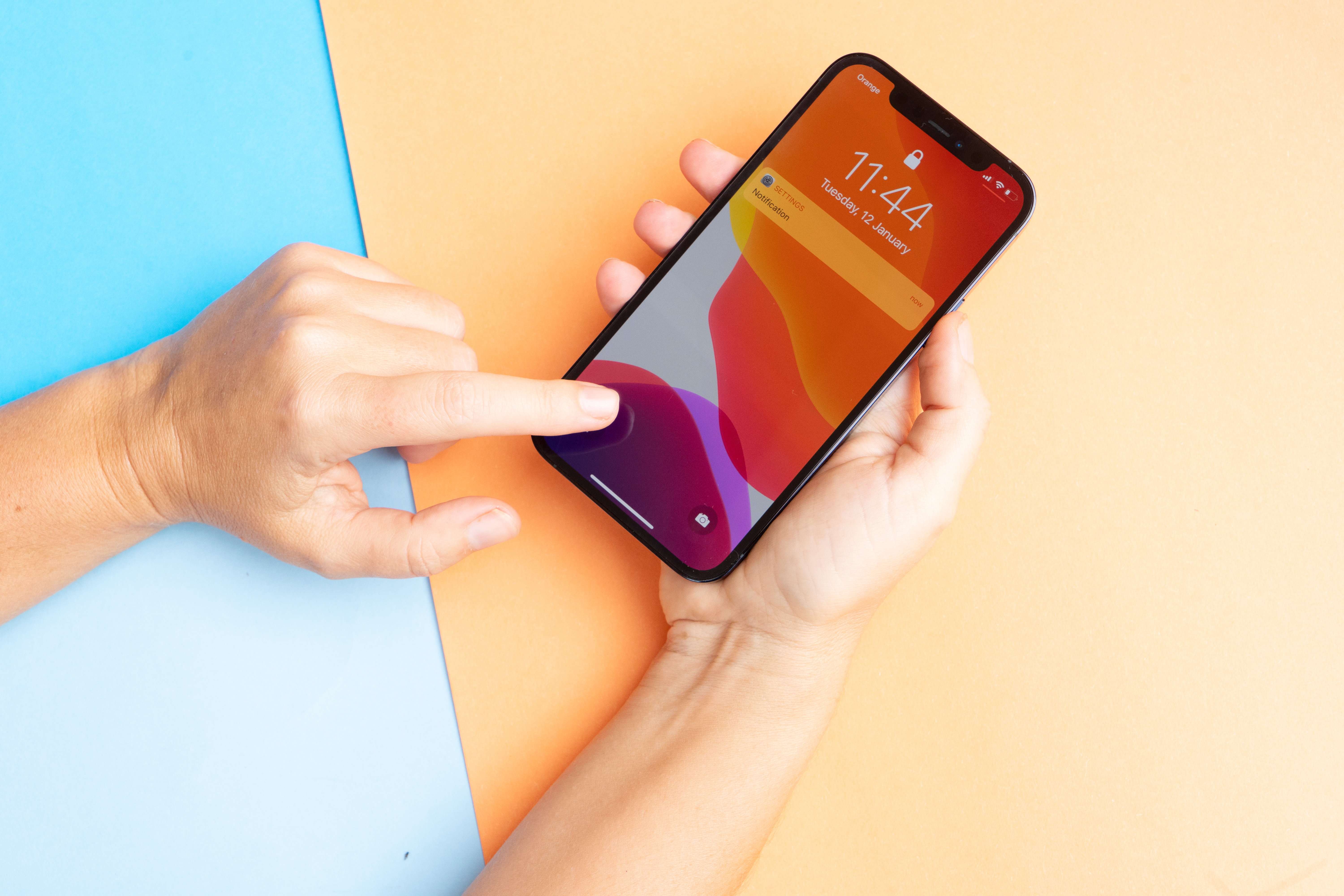 Writing in a post this week, the Chinese phone blog claimed that switching your region to France can improve iPhone speeds by up to five per cent.

The trick allegedly only works on older iPhones and is linked to a string of lawsuits brought against Apple in the US and Europe in recent years.

The suits say that Apple secretly "throttled" the performance of the iPhone 6 and iPhone 7 to push owners to buy replacement phones or batteries.

The company has repeatedly denied any wrongdoing, blaming the wide-scale slowdowns on high usage and temperature changes.

Apple has claimed it was trying to prolong the life of devices, rather than force you to upgrade.

Today, the iPhone operating system, iOS, has a feature for old iPhones where users can choose to prioritise better performance or battery life.

The tech titan was fined by the French government for the incident, which saw the performance of millions of phones around the world stifled.

According to GizChina, this may explain why switching your handset's location to France serve to boost its performance.

"This means that the company can not temper the performance of old iPhones in the country," GizChina claimed.

To change your iPhone location, open the settings app and tap your name, then tap Media & Purchases.

Before you update your location, you must spend your store credit, cancel your subscriptions, and get a payment method for your new region. 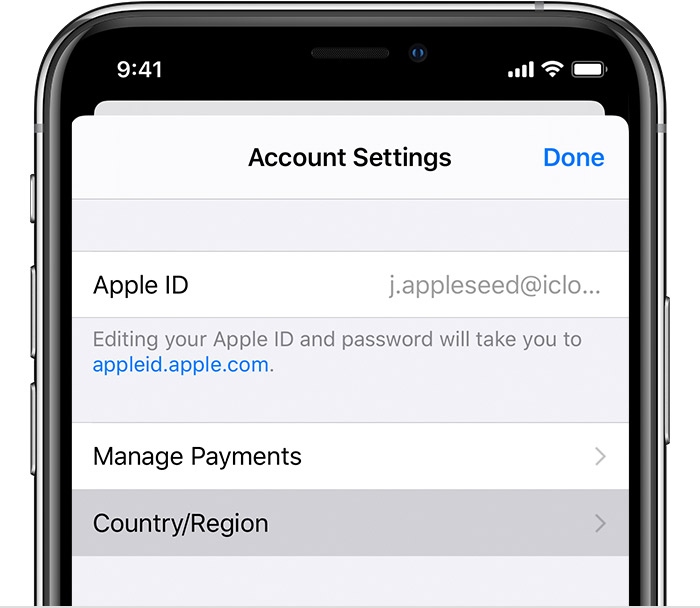 In other news, Musk is working on a Tesla robot that looks like a human – and will perform "boring or dangerous tasks".

WhatsApp is working on a feature that could see your messages disappear after 90 days.

And, Twitter is having to make changes to its redesign of the app after users complained about headaches and migraines.