THE Caterham 170 is Britain’s latest sports car, a lightweight two-seater designed to be driven hard and fast.

But what sets it and other Caterham models apart from ‘normal’ performance machines is that you can build it yourself at home. 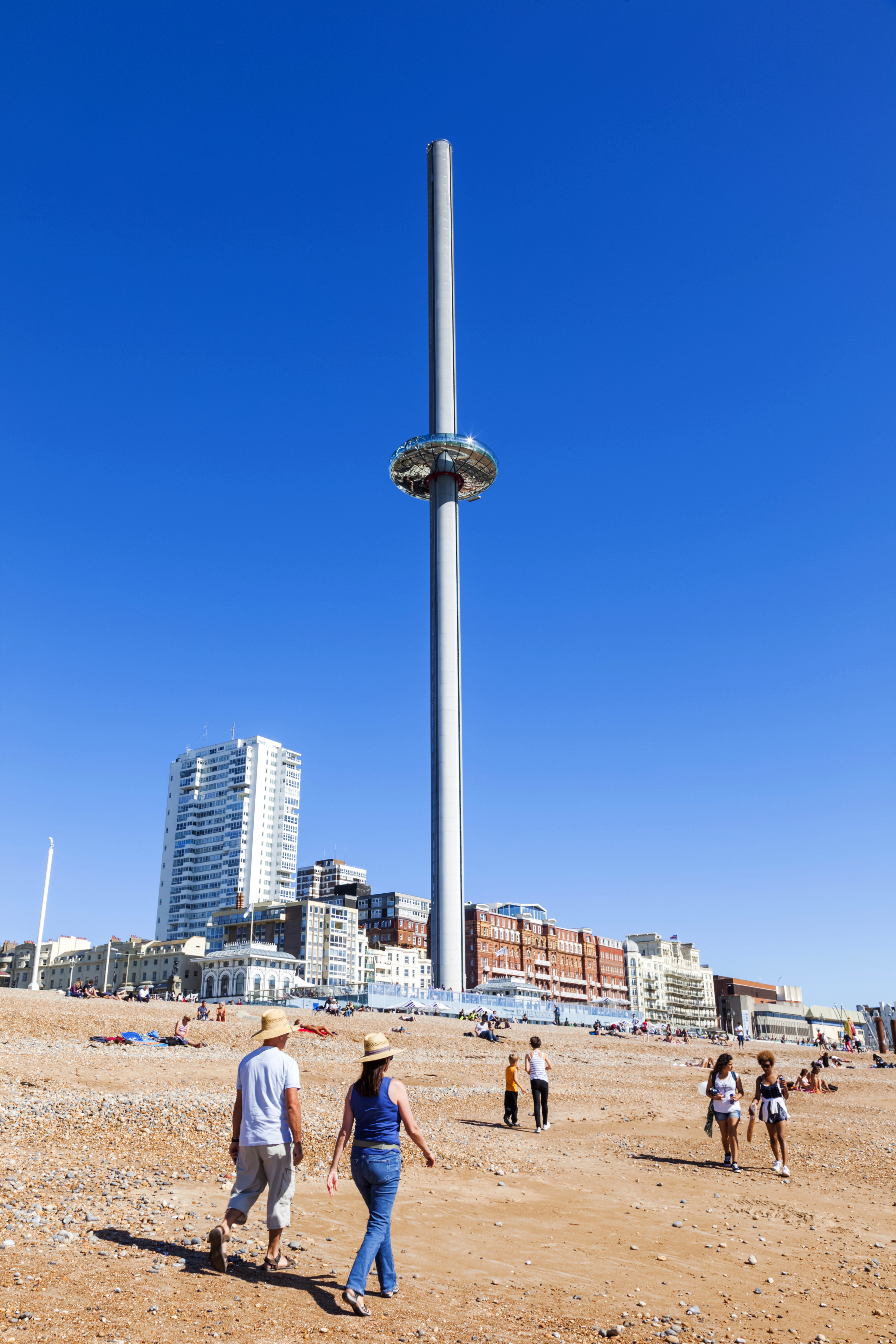 And to prove it, Caterham built one in the most difficult place they could find – a pod on the British Airways i360 viewing tower in Brighton, Sussex.

It’s a project that many hobbyists take on, with most experienced fettlers finishing the build in around 100 hours – and that’s at ground level.

But Caterham’s own mechanics are an experienced bunch, and completed the car in just six hours, 450 feet above Brighton’s seafront.

“We set the engineers a daunting challenge building the car at such a height, but we had faith they’d complete it – and they did,” said Caterham boss Graham Macdonald.

“This will certainly go down as one of the most interesting and memorable places we’ve ever built a car.

“We hope the public who came down to watch the build enjoyed their first sighting of our lightest ever production car – the Seven 170.”

The Caterham 170 is an extremely light car, weighing around 440kg – less than half the weight of the smallest mainstream hatchbacks.

Its 660cc turbocharged Suzuki engine produces 84bhp, which is around 170bhp per tonne.

Like all Caterhams, it's a fun car to drive, but lacks the mod cons of most modern machines.

And for £22,990 in kit form, the new entry-level Caterham is a winter project that costs around the same as a Volkswagen Golf – though unlike the VW, you have to put it together yourself.

Do you have a story for The Sun Online Money team?