ISA stands for Individual Savings Accounts, and these types of account offer a way of saving tax-free. However, new research has found that the average cash ISA saver has lost £1 every week in spending power.

The average Cash ISA holder has seen the value of their pot fall by £252 in real terms over the last five years, according to research from RateSetter.

The findings suggest that millions of people are effectively losing £1 a week in spending power, as their ISA pot is eroded by inflation which outpaces meagre interest rates.

Currently, inflation is at 1.8 percent, a considerably higher amount than the average Cash ISA interest rate quoted bythe Bank of England of 0.57 percent.

And, according to Ratesetter, the erosion of Cash ISAs is set to continue for the foreseeable future. 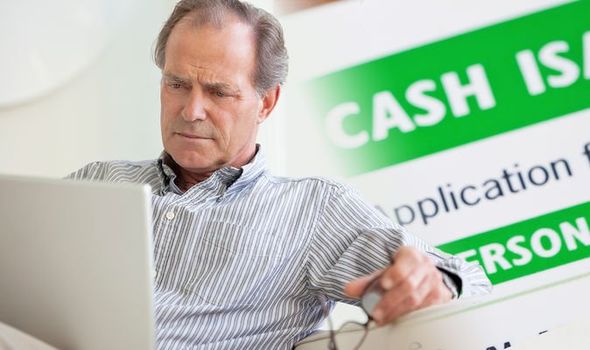 It seems that in recent years, many have responded by turning away from these types of accounts.

From 2015 to 2018 – which is the latest HMRC figures on record – the number of Cash ISA accounts fell by approximately 2.5million.

Meanwhile, the statistics show that the money held in Cash ISAs decreased by more than £20billion.

Over the next 18 months, the real value of their money would have risen modestly thanks to very low or even negative inflation, Ratesetter has said.

However, from summer 2016 onwards, a return to more normal levels of inflation and low interest rates for Cash ISAs continuously hit the spending power of their ISA pot.

Rhydian Lewis, RateSetter CEO, said: “Cash ISAs provide certainty on the returns they deliver – but in reality this simply guarantees that inflation will nibble away at your money faster than it can grow.

“It’s really not surprising that the number of new Cash ISAs opened has dropped, while other options, such as the Innovative Finance ISA – where money invested is put to work in exchange for accepting some risk – are growing in popularity.” 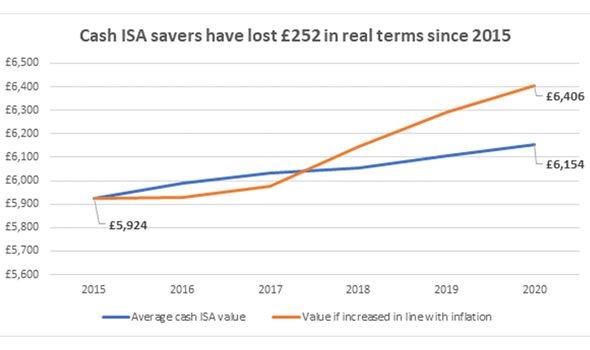 Elsewhere in interest rates news this week, the Bank of England Base Rate was cut this week by 50 basis points, as a temporary measure amid the coronavirus outbreak.

The move saw the Bank Rate drop from 0.75 to 0.25, and while this has been passed on by some mortgage lenders who have dropped their Standard Variable Rate, it’s been less good news for savers, as Martin Lewis explained yesterday.

Branding it an “absolute blooming nightmare” for savers, the financial journalist went on to highlight a way in which people may be able to beat the “catastrophic” interest rates cut – but only if they acted within a matter of hours.

Speaking on the ITV show Good Morning Britain, he said: “If you’ve got savings, now, when they launch fixed rate savings – where you can lock your money in for a year – they launch them in tranches.

“What that means, is something like they say, ‘Let’s get £10million in and then we’ll launch a new one.’ 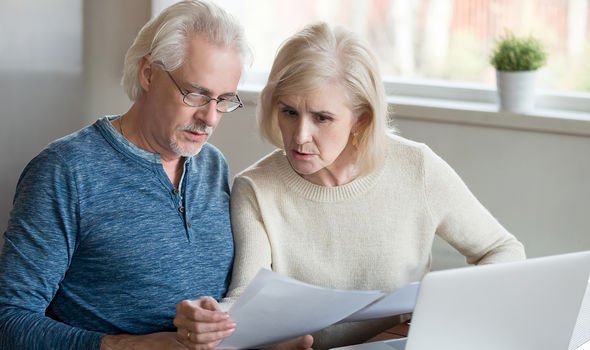 “Well there’s a couple of the ones from yesterday still around that have decent rates that haven’t sold out their £10million yet.

“If you can lock your money in one of those now before the rates drop, you might just beat the cusp of this.”

Addressing those with a mortgage, Mr Lewis said: “On interest rates, mortgages – variable and tracker rates, they’re going to get cheaper by about £30 a month. That’ll factor in.

“If you’re looking to remortgage, a couple of weeks would be a very good time.”

Good Morning Britain airs weekdays on ITV from 6am.