The game is expected to launch just before Christmas, and will likely be one of the biggest games of the year. 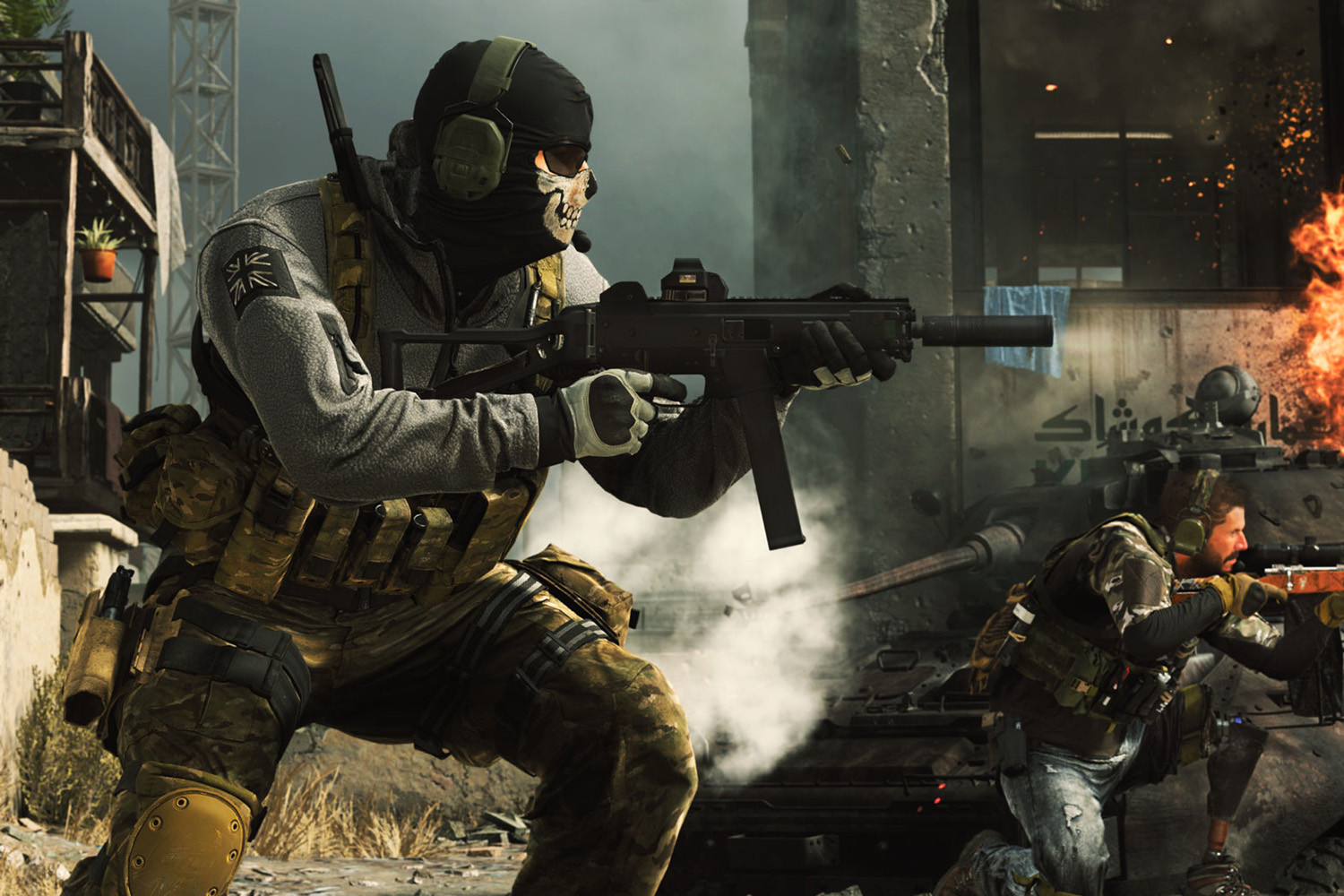 But Call of Duty games launch like clockwork, so rumours about the next game are already swirling.

Reliable leaker ModernWarzone said that the game will be set in the 1950s.

And said that the Korean War is the most likely conflict for the game to focus on. 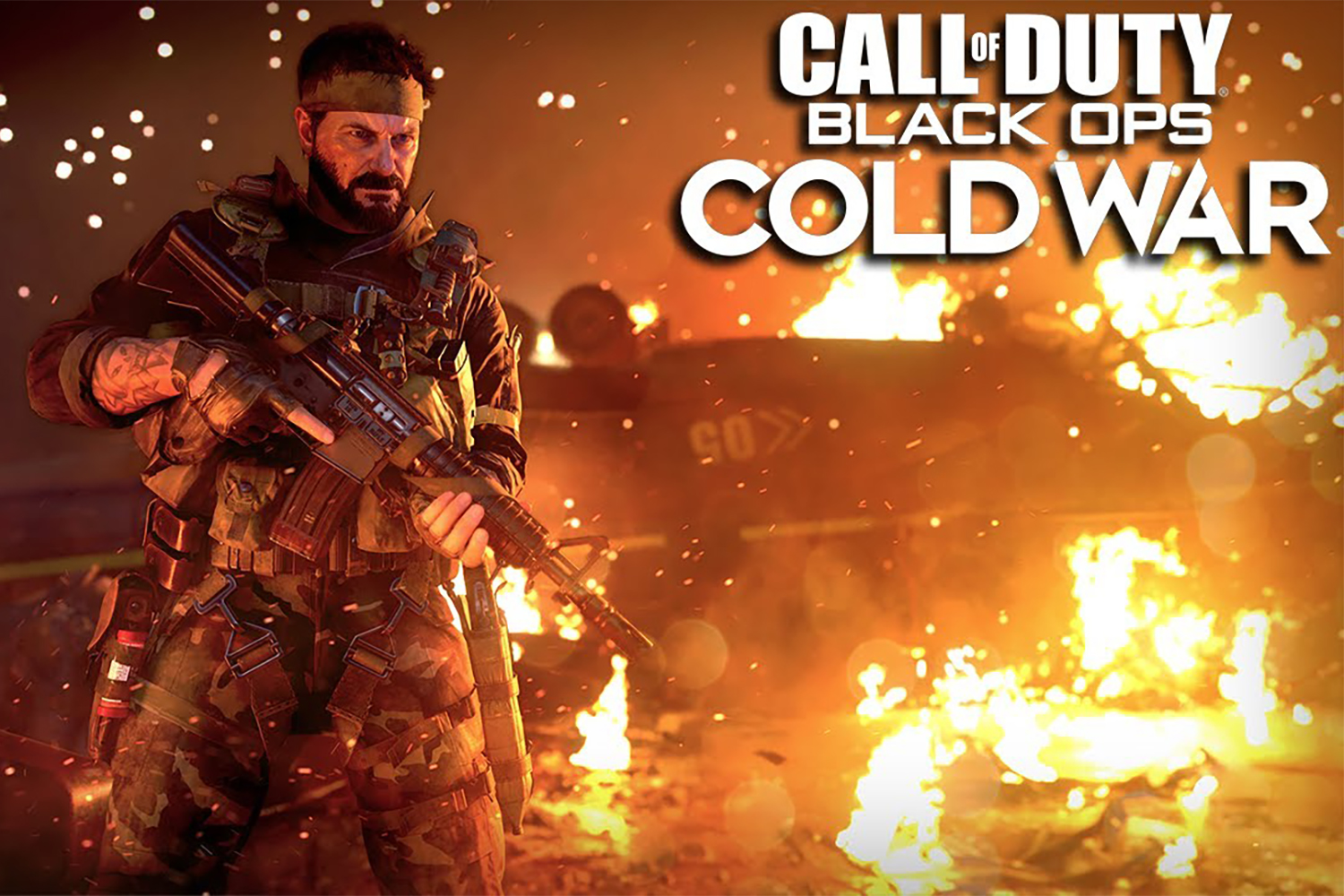 Activision hasn't confirmed this, and it's possible that the rumour might be untrue.

But Cold War's Vietnam setting was leaked ahead of time last year – and the 1950s conflict would be uncharted territory for Activision.

After all, this would be the first Call of Duty game to focus on the Korean War.

But this could be Call of Duty's first real foray into the 1950s conflict.

The Korean War was a major conflict between North Korea and South Korea.

Notably, South Korea had the backing of the UN and the USA, while North Korea was supported by China and the Soviet Union.

The origins of the war can be traced back to the WW2, when Korea was partitioned after the surrender of Japan – which had ruled Korea since 1910.

In 1945, Korea was divided into two parts, one administered by the USSR and the other by the USA.

The death toll of the war was staggering, with an estimated 2-3million civilians killed, and several million soldiers beyond that.

A Korean Demilitarized Zone now remains separating the two nations, but no peace treat has ever been signed.