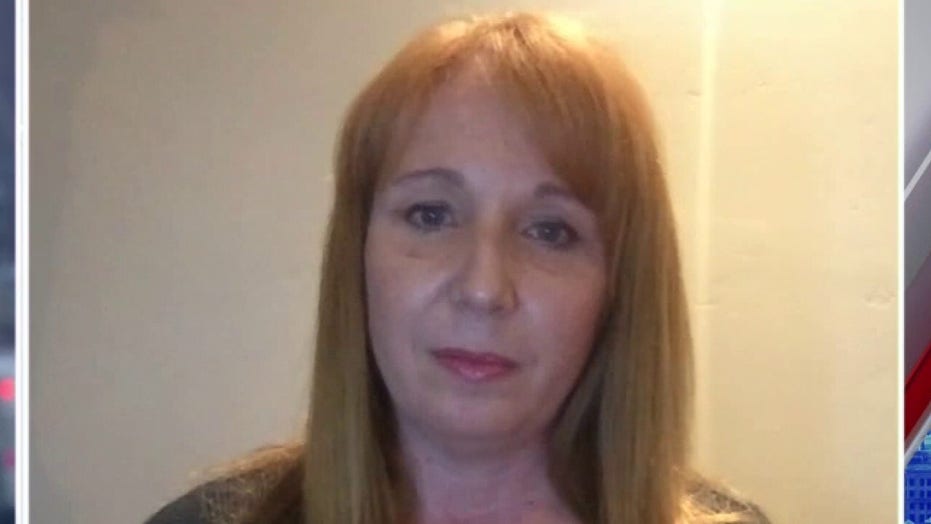 A California mom spoke out on “The Story” Monday against the “academic ideologues” in her state, accusing them of hijacking ethnic studies to politicize the teachings of diversity and cultural appreciation.

Ethnic study courses, once reserved for colleges and universities, have recently made their way into middle schools and high schools, provoking fierce debate over whether they’re designed to educate students about different cultures or promote social activism in the classroom.

Last week, the California State Board of Education approved the nation’s first statewide ethnic studies curriculum for high schools, with members arguing that the teaching of discrimination and oppression has never been more important.

Lia Renson, a mother of three, said she supports a curriculum that will prepare her children to become global citizens with an appreciation of multiple cultures.

“That is something that is highly supported, not only in the state of California, but I would think nationally also,” she said

“Unfortunately, what has happened is the academic ideologues in higher education have hijacked this and turned it into this political indoctrination which is based on a victim-oppressor model called critical ethnic studies. And critical ethnic studies teaches history and civics through a victim-oppressor lens, basically, where all people — including the students — are identified as either victims or oppressors based only on the color of their skin or where their family comes from.”

For example, the California curriculum would teach students whether their ethnicity makes them a victim or an oppressor, with companion learning activities centered around that concept.

Renson said the new curriculum is based on a pedagogy that “lacks all the nuance that history or even colonialism has.”

BOB WOODSON: THE CIVIL RIGHTS MOVEMENT I WAS A PART OF HAS BEEN BETRAYED BY A TWISTED PROGRESSIVE IDEOLOGY

“What they’re doing is not talking about our history as it’s developed and evolved over time,” she said. “Their theory is that if you live in a country based on colonialism, you’ll always have those systems of representation no matter what.”

That presents particular problems for kids in multiracial families, Renson went on, warning that students “are going home and not understanding that parent A is a minority and parent B is the White dominant culture. So is parent B oppressing parent A? How do they fit in to that?

“You have bullying going on where kids are speaking their minds and if it doesn’t fit in with this pedagogy, they’re being bullied online or in classes. It’s really difficult for kids who are young.

“I don’t know how you expect children this young to expect a nuanced pedagogy which has been relegated to higher education for a reason,” Renson concluded. “I don’t understand how it’s positive to have little kids think about their race and their color when they should be worrying about how to get along.”