Fox Business Briefs: T-Mobile and Sprint have agreed on new terms for their deal after overcoming a federal court challenge; Gap joins forces with ThredUp, a popular resales platform, in an effort to boost sales.

NEW YORK — California’s attorney general said Wednesday that the state will not appeal a judge’s decision approving T-Mobile's $26.5 billion purchase of Sprint, bringing the companies closer to creating a new wireless giant on par with AT&T and Verizon in size.

Attorney General Xavier Becerra and New York Attorney General Letitia James led a coalition of 14 state attorneys general who sued to stop the deal. They had argued that eliminating a major wireless company would harm consumers by reducing competition and adding billions of dollars to phone bills. 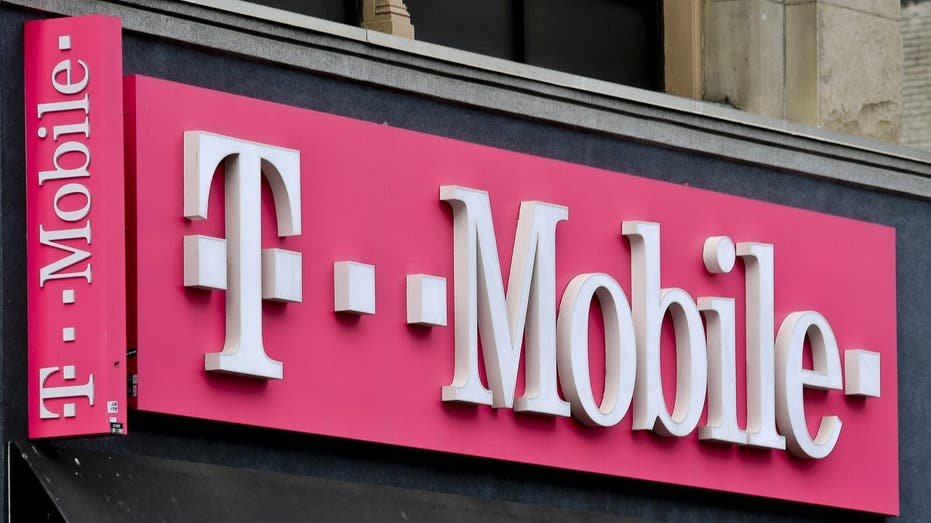 New York decided a few days later not to appeal.

Becerra said Wednesday that T-Mobile would reimburse the remaining 12 states and the District of Columbia up to $15 million combined for the costs of investigating and litigating the antitrust case. He did not say how much the states spent.

In the settlement, T-Mobile also agreed to additional price and job protections in California beyond the deals struck with federal regulators, as the company has done in individual settlements with such states as Colorado and Texas, both of which left the state coalition before the trial began. It will freeze prices for five years for Californians rather than three years at the national level, for example.

The California settlement also requires T-Mobile to do what the company already said it would in a November announcement — offer free internet service and Wi-Fi hotspots to 10 million low-income households with kids nationwide. The internet offer is capped at 100 gigabytes for the year, or about 8 gigabytes a month. That won't last long for a family that streams video. 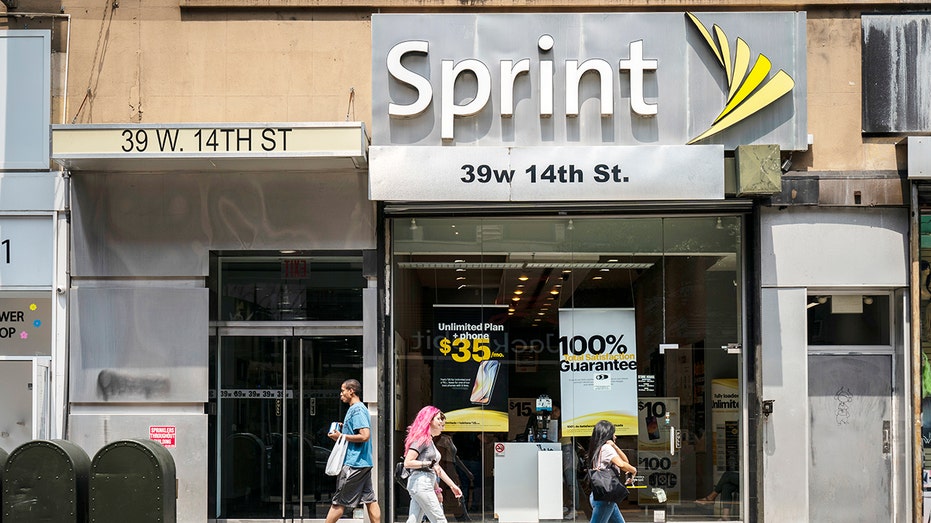 People walk past a Sprint on store on 14th Street in New York City. (Photo by Drew Angerer/Getty Images)

The Justice Department and the Federal Communications Commission approved the merger last year. As part of its deal with the federal government, T-Mobile and Sprint agreed to set up satellite TV company Dish as a new cellular competitor, though it will be a much smaller one. The states had argued that Dish was not an adequate replacement for Sprint in the wireless market.

A federal judge in Washington, D.C., must still approve the Justice Department settlement. A California utility board also plans to rule on the deal by April 16. T-Mobile has said that it expects to close the deal as early as April 1.

T-Mobile did not immediately respond to a request for comment Wednesday.