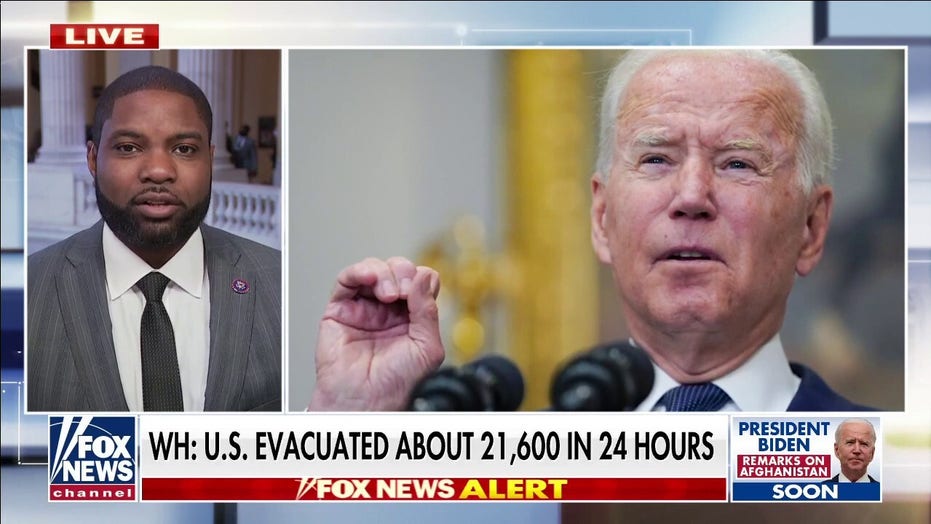 Rep. Byron Donalds, R-Fla., on “America Reports” Tuesday doubled down on calling for President Biden to resign because he has “abdicated all responsibility” on handling the Afghanistan fallout.

BYRON DONALDS: The purpose of issuing the call is for the American people to understand we have no leadership coming out of the White House. This isn’t even about politics, this is about the stuff we argue about on Capitol Hill every single day. This is about our standing in the world, our standings frankly as opposed to being the nation that leads all other nations when it comes to freedom and liberty and standing by our allies.

This president has abdicated all responsibility under his leadership. He has not taken responsibility. He just throws the words out. Members of the British Parliament are openly challenging the commander-in-chief because he is timid and he has been weak.

That is not leadership and what is it going to mean for that next conflict that may arise sometime over the next three years. Is he going to be ready? And who is going to take him seriously because I assure you the Taliban does not take them seriously at all. 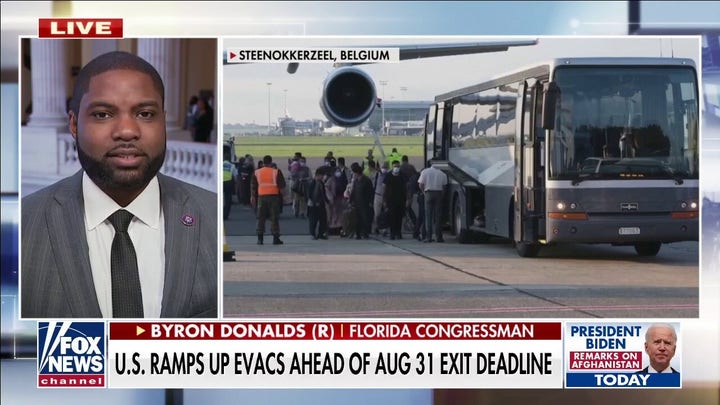