Buffalo, New York, Mayor Byron Brown was not even on the ballot for his city’s mayoral election but he has declared victory over Democratic candidate India Walton – a self-declared democratic socialist.

Unofficial results posted by Erie County show that Walton had 41.17% of the votes just after midnight with 58.83% of voters choosing a write-in candidate – a difference of more than 10,000 votes.

“The people chose four more years of the Brown administration,” Brown told supporters at approximately 10:30 Tuesday night, the Buffalo News reported. “The people chose one of the greatest comeback stories in our history.” 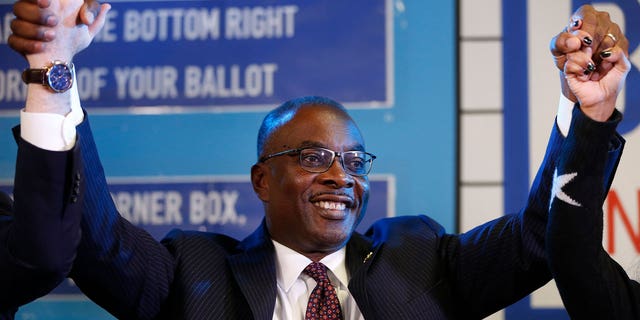 Brown’s declaration could be premature, as the current unofficial count does not include absentee ballots, and write-in ballots have yet to be examined and assigned to specific candidates. Still, he is confident that what appears to be a substantial lead will hold.

Fox News reached out to Walton’s campaign for comment on Brown’s victory announcement and the state of the race, but they did not immediately respond.

As of 10:35 p.m. ET Tuesday, Walton was not yet ready to concede defeat, the Buffalo News reported.

“Every vote needs to be counted,” she said. “Right now it’s Walton against ‘Write-In,’ whoever that is. I think that who ‘Write-In’ is, remains to be seen.”

Walton was the only candidate on the ballot in the mayoral race, as she defeated Brown in the Democratic primary by just 1,049 votes. She won after receiving support from the Democratic Socialists of America. 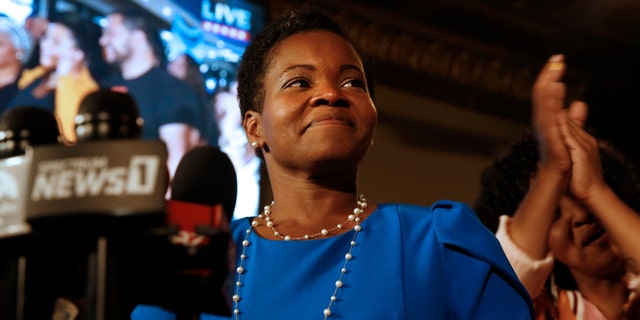 Brown, refusing to accept that he was out of the running, then launched a write-in campaign. Walton, meanwhile, enjoyed backing from fellow democratic socialist Rep. Alexandria Ocasio-Cortez, D-N.Y. The two joined forces at a campaign event on Oct. 23, the first day of early voting in Buffalo.

In his speech Tuesday night, Brown alluded to how the election’s outcome sent a message that Democratic voters rejected far-left policies.