APPLE has decked its HomePod Mini smart speaker out in three new colours ahead of Christmas.

The orange, yellow, and blue hues in addition to the more traditional white and space gray mean the home gadget is now available in five different shades. 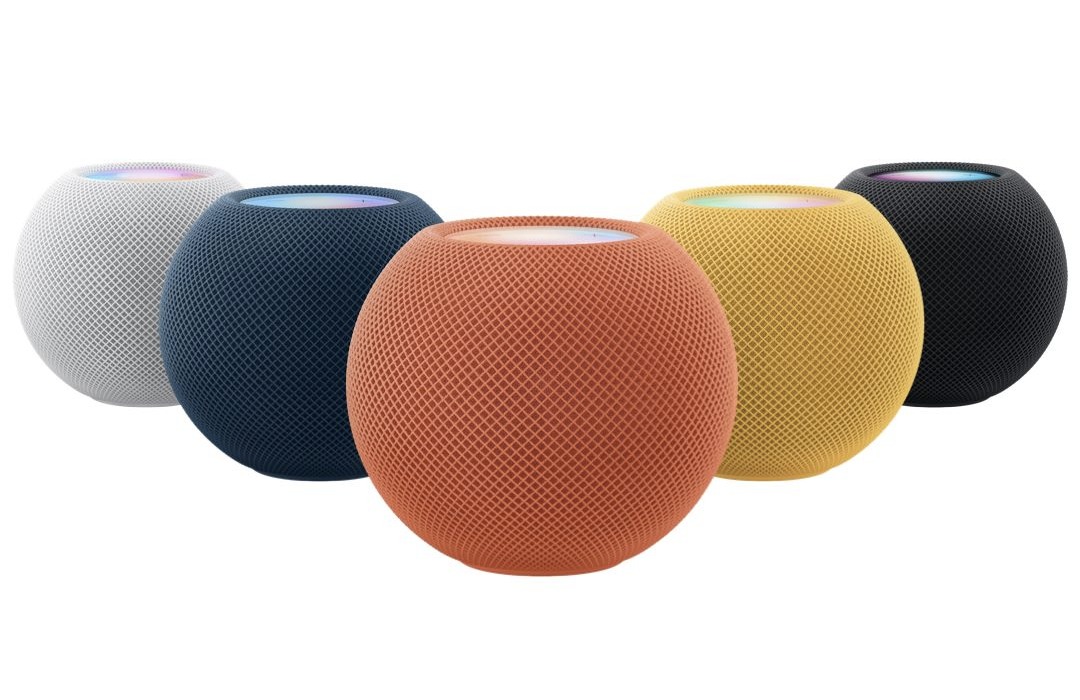 Apple announced the new colours last month and today rolled them out to stores in the UK and Europe. They're already available in the United States.

Instead of simply adding colour to the shell of the device, Apple said it designed the new speakers with colour-matched details throughout.

The new colours are available in-store and on Apple's website for $99/£89.

Powered by Apple's artificially intelligent assistant, Siri, it's designed to help you around the home in various ways.

For instance, you can bark trivia questions at the gadget and it'll search the web for an answer.

HomePod devices can also be used to set timers, check the weather, listen to the news and control other smart gadgets in your home.

Apple’s first HomePod came out way back in 2018 and was a pricey buy at £279 – putting budget buyers off.

The firm discontinued the original HomePod earlier this year in order to focus on its Mini line.

The news comes days after the firm announced that it would let customers fix their own iPhones for the first time starting in 2022.

In a statement on Wednesday, the Cupertino tech titan said that it will enable self-repairs by allowing access to Apple genuine parts and tools.

The new Self Service Repair scheme will begin in the US, with more countries to follow in 2022. Parts will first be available for the iPhone 12 and 13 ranges.

Apple said the new service would allow those who are comfortable with completing their own repairs the opportunity to do so.

The first stage of the programme will offer repair parts for the iPhone display, battery and camera.

As part of the scheme, Apple will launch a new online store from which customers will be able to order replacement parts and any tools required.

In other news, the UK is fighting an epidemic of hack attacks targeting consumers and businesses, according to officials.

NASA has slammed Russia after a missile it fired into one of its own satellites forced the space station to perform an emergency swerve.

And, a 75-year-old Brit has told of his anger after scammers on WhatsApp fooled him into sending them hundreds of pounds.