Home » World News » Brits are losing sleep because they stare at screens too much, research reveals

Brits are losing sleep because they stare at screens too much, research reveals

BRITS are struggling to keep their eyes open by 6pm – after staring at a variety of screens all day.

Research into the impact of screen time on eyes revealed the average person looks at a gadget, TV or monitor for more than six hours a day. 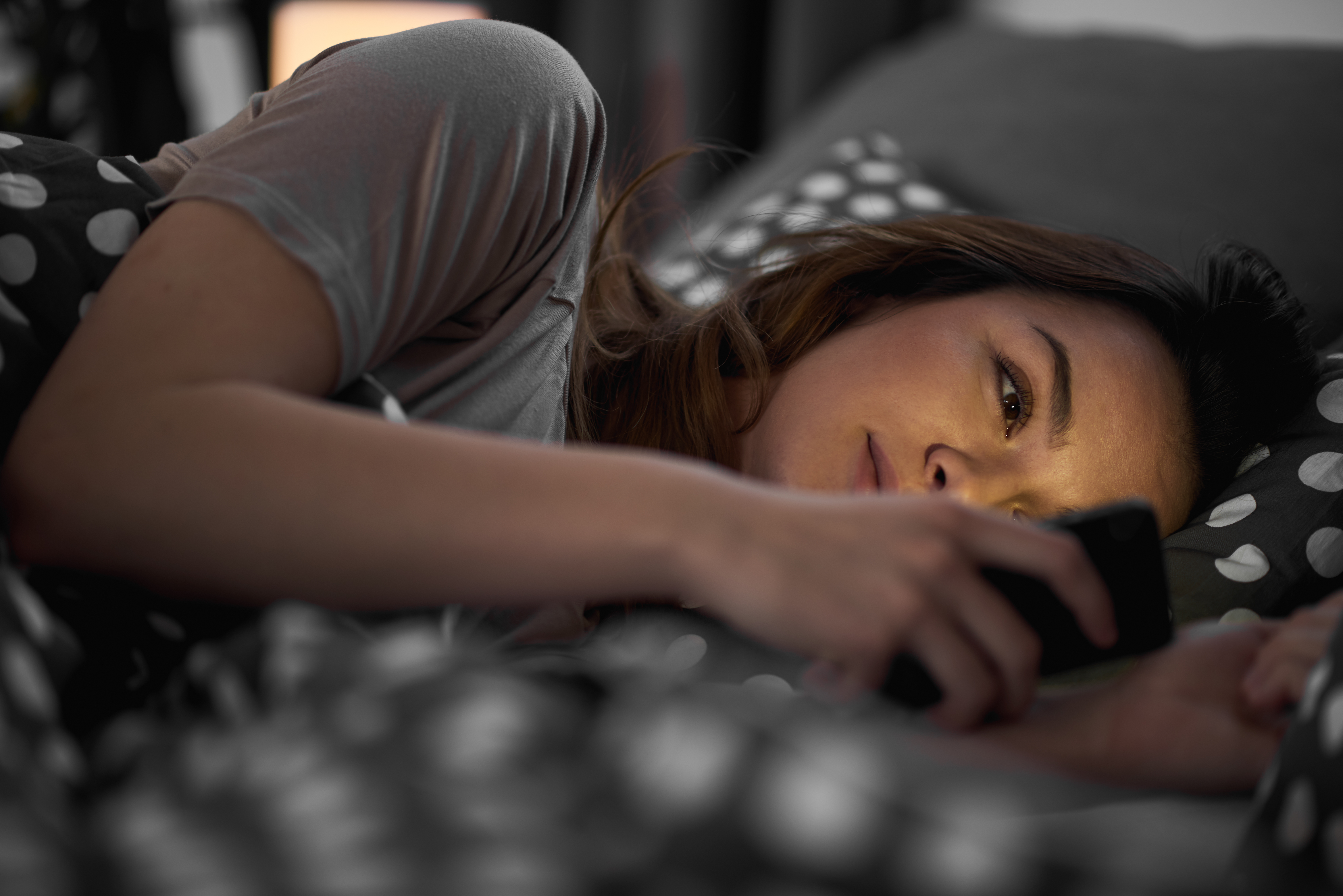 From scrolling through phones, to working at screens and winding down watching television, 73 per cent of the 2,000 adults polled couldn’t imagine going a day without looking at a screen.

It also emerged six in 10 would-be office workers reckon they have fewer screen breaks working from home than they would if they were in the office – as they don’t stop and chat to colleagues as much.

As a result, home-working respondents take just four screen breaks a day – one every two hours – not including lunch breaks – over the average eight hour working day.

But the huge amount of time spent staring at a screen could be having an impact, as the study commissioned by Artelac, found 41 per cent of adults have experienced dry eyes more frequently in the last 15 months.

TV presenter Tess Daly, who is working with Artelac, to encourage people to take regular screen breaks, said: “We all have busy schedules, and spending more and more time hooked to the screen has left my eyes feeling really tired and stressed recently.

“Often I’ll be on emails and reading scripts between meetings and presenting work, updating and scrolling through social media or catching up on the news.

"Screen time is unavoidable these days and I know it can leave my eyes feeling particularly dry – it’s so important we factor in breaks away from our screens throughout the day.”

The study also found that despite many not being able to imagine a day without looking at a screen, 45 per cent would feel 'positively’ about having a break.

And nearly two thirds (64 per cent) are happy to admit they spend too long looking at screens on a daily basis.

The average adult estimates less than half of their screen time (47 per cent) is ‘productive’, with the rest being more mindless.

But 34 per cent have brought in an evening cut-off time to stop looking at screens, which kicks in at 20:54, on average.

Pete Morton, spokesperson from eye drop manufacturer Artelac, said: “Many people don’t realise how daily routines can increase the risk of suffering from dry eyes, which can feel really uncomfortable.

“It’s easy, especially if you’re engrossed in work, to find yourself staring at a screen for several hours without a break.

“It’s not limited to working hours either – during the lockdowns, when work was over what else was there to do but look at our phones or the TV?” 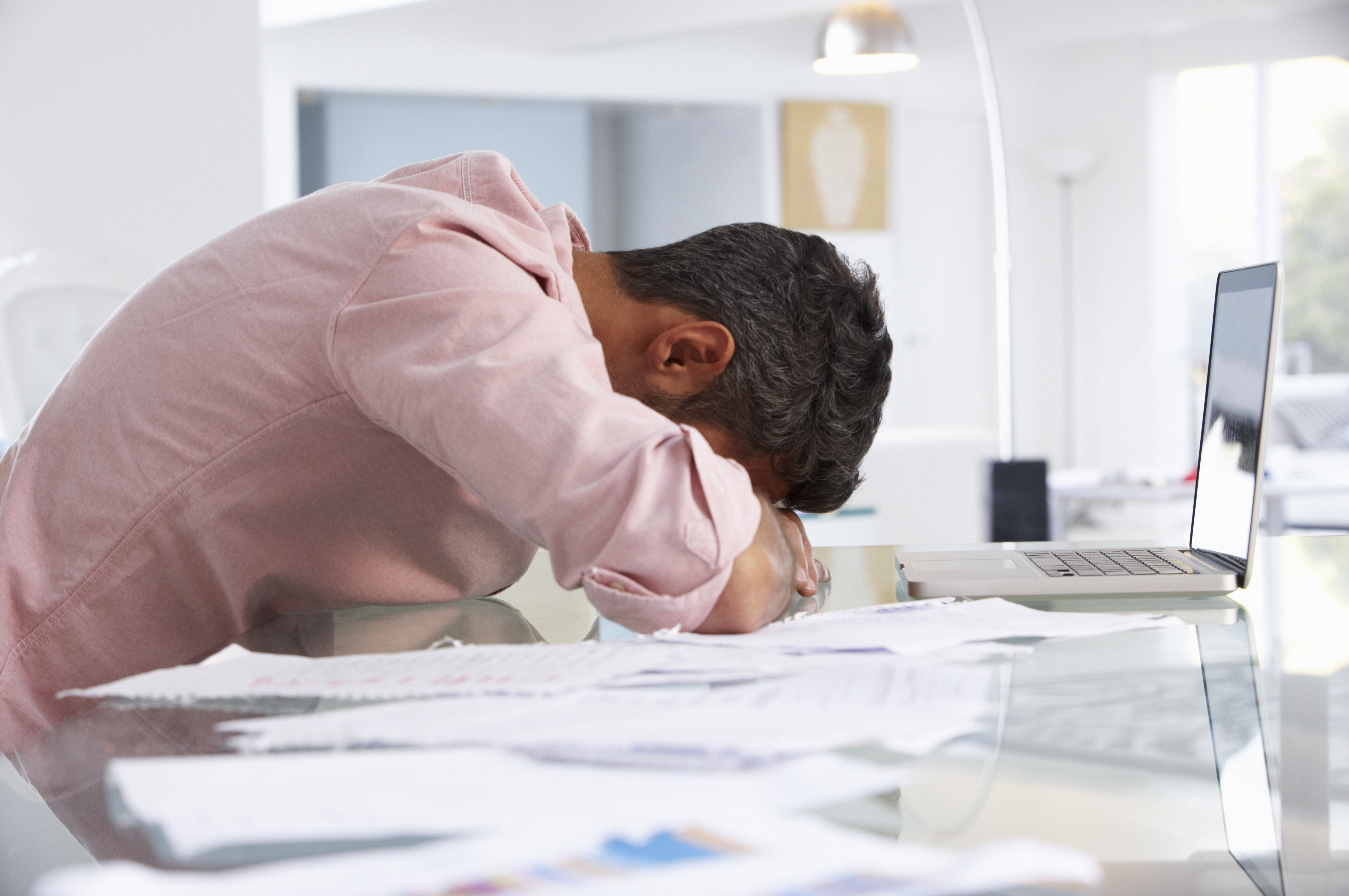