Home » World News » Bridget Jones’s home: Where is Bridget’s flat in London and how much is it worth now?

Bridget Jones’s home: Where is Bridget’s flat in London and how much is it worth now?

This year marks the 25th anniversary of Helen Fielding’s first Bridget Jones column. The character, who was later played by Renee Zellweger in the 2001 movie, Bridget Jones’s Diary, often makes an appearance on our TV screens. The general decor in Bridget’s flat is very typical of the late 1990s and early 2000s.

The lounge included a faded, green armchair with brightly coloured cushions and a threadbare, patterned rug.

The opening sequence where Bridget is spotted sat in her red pyjamas on the sofa gives fans a real glimpse inside her home.

A white, faux fur rug was on the floor in front of a black fireplace where a fire can be seen burning.

Bridget can be seen lying on a red, ornately patterned, curved back sofa with visible wooden legs. 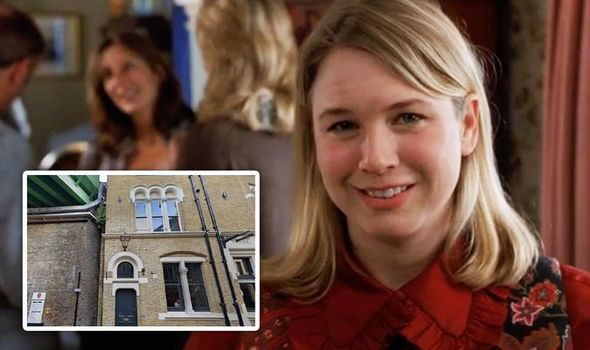 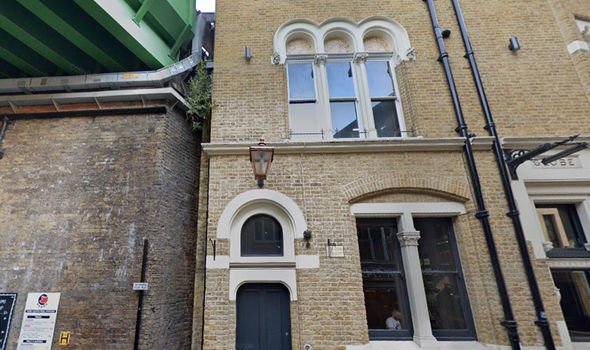 Next to her stands a chintz-style lamp along with a narrow side table stacked with various books.

Above the fireplace, a round mirror can be seen along with several framed photos.

A bookshelf adorned with literature and advice books is located to the left of the fireplace.

Where is Bridget Jones’s flat?

Bridget’s pad is actually located above a pub called The Globe Tavern in Borough Market.

The exact location is 8 Bedale Street, Borough Market in SE1.

Viewers managed to get more of an insight into Bridget’s flat during the 2004 sequel, Bridget Jones: The Edge of Reason.

How much is Bridget Jones’s flat worth today?

While Bridget’s flat may look messy and dingy in the films, the flat would actually be worth a huge amount today.

Back in the early 2000s, Borough Market wasn’t quite the hub of activity it is today.

The flat, located above a pub, would have sold for around £190,000, according to Time Out Magazine. 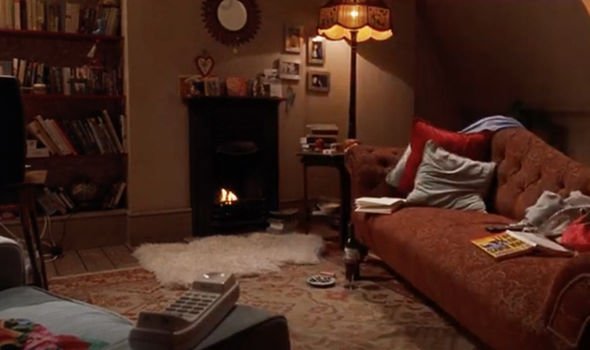 However, nowadays, the flat would be worth almost ten times that according to an estate agents.

Her one-bed flat near Borough market in London’s SE1 postcode would set you back an eye-watering £945,000, according to Keller Williams UK.

Tonight, author of the famous books Helen Fielding and column, will be talking in a documentary called Being Bridget Jones.

Ms Fielding will be sharing her inspirations for the character and how she has paved the way for important feminine issues of today.

Being Bridget Jones airs tonight at 9pm on BBC Two.