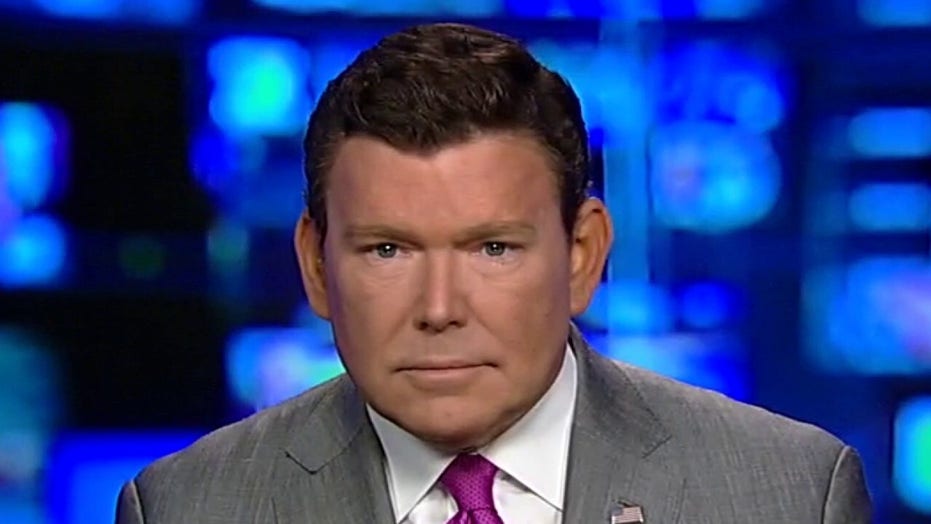 Bret Baier on White House response to Taliban takeover: ‘I was stunned’

The Biden administration’s downplaying of how the U.S. left Afghanistan behind, “stunned” “Special Report” host Bret Baier on Tuesday who expressed his “shock” on “America Reports.”

Baier: I was stunned… From my analysis point of view, if the plan is that you’re going to tell more than 10,000 Americans who are scattered throughout Afghanistan, Kabul and other cities to make it to the airport and trust that the ring of Taliban fighters who surround the airport are suddenly going to get the word from their leaders to let them in and not have any problems, and that’s the White House plan, that’s stunning to me.

I think there are a number of things said in that press briefing that just shocked me. I think the false equivalence that you had the decision – leave 2,500 troops, get the evacuation to happen and then pull the troops out, keep Bagram Airbase, once you lost Bagram Airbase and the air cover for the Afghan security forces, all of that changes the dynamic. And now you are trusting the Taliban who just recently put out a statement saying, ‘Death to America’ in the past few weeks.

The last U.S. soldier to die was Feb. 8, 2020. There was a plan but it was that you had to get the people out first. If you’re one of the 10,000 outside of the Taliban ring surrounding the airport, it’s a big risk to believe that you’re going to get through there without harm. And what happens if… something transpires? Whether it’s a terrorist attack at the airport, whether it’s an attack on the outskirts of the airport and the U.S. military then decides it’s time to go. What do we do with the people who are still on the ground? 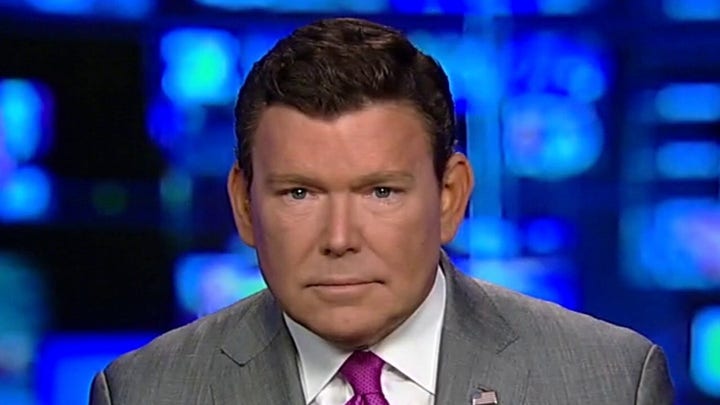