The phone actually came out in the US in September 2020, but has only just made its way here. 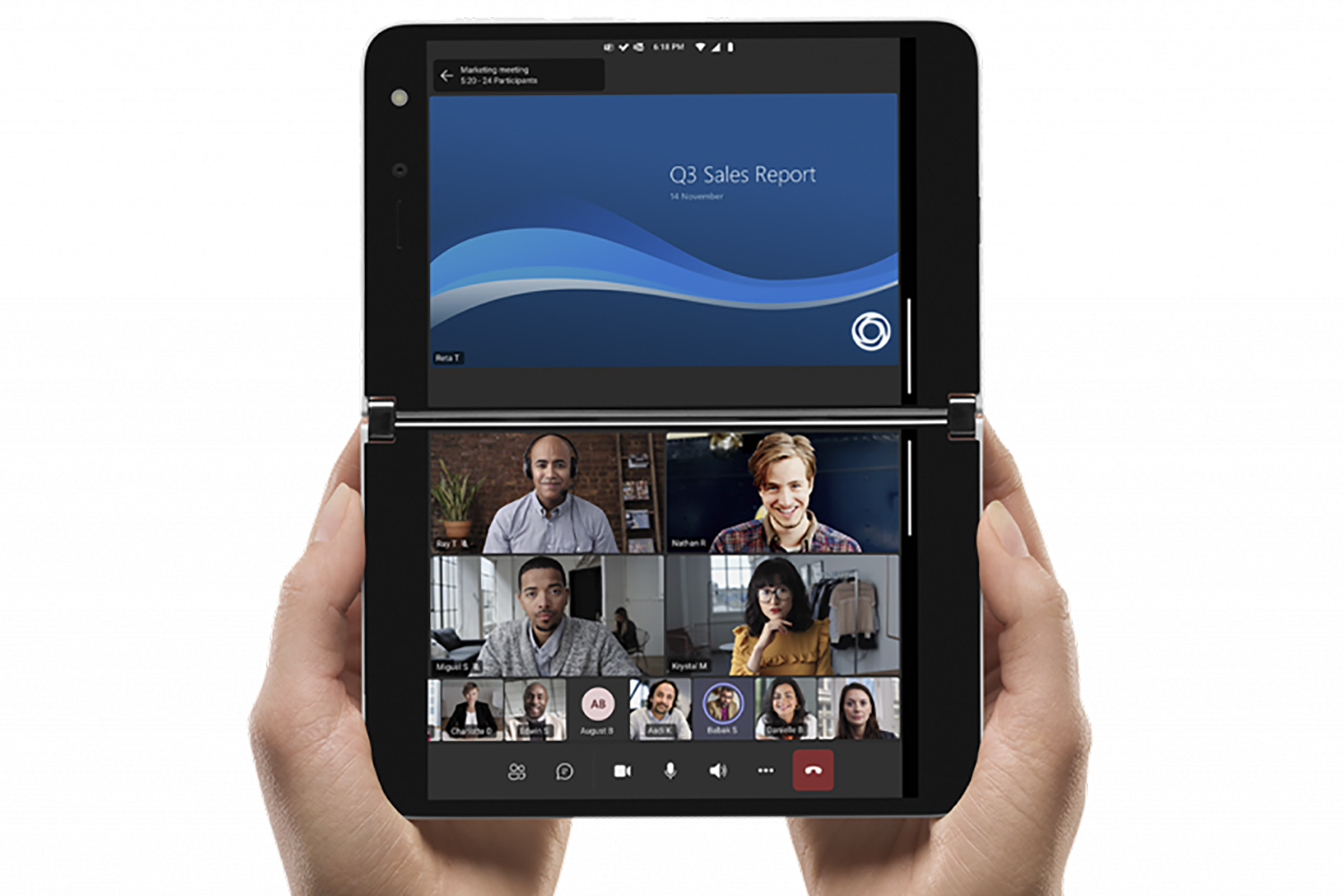 It's an Android phone – like your Google Pixel or Samsung – but with a twist.

The unique feature is a hinged design that integrates two displays.

It's a similar design to the Samsung Galaxy Fold, and is markedly different from traditional blowers like the iPhone.

There's one big downside of course: it starts at a ludicrous £1,349. 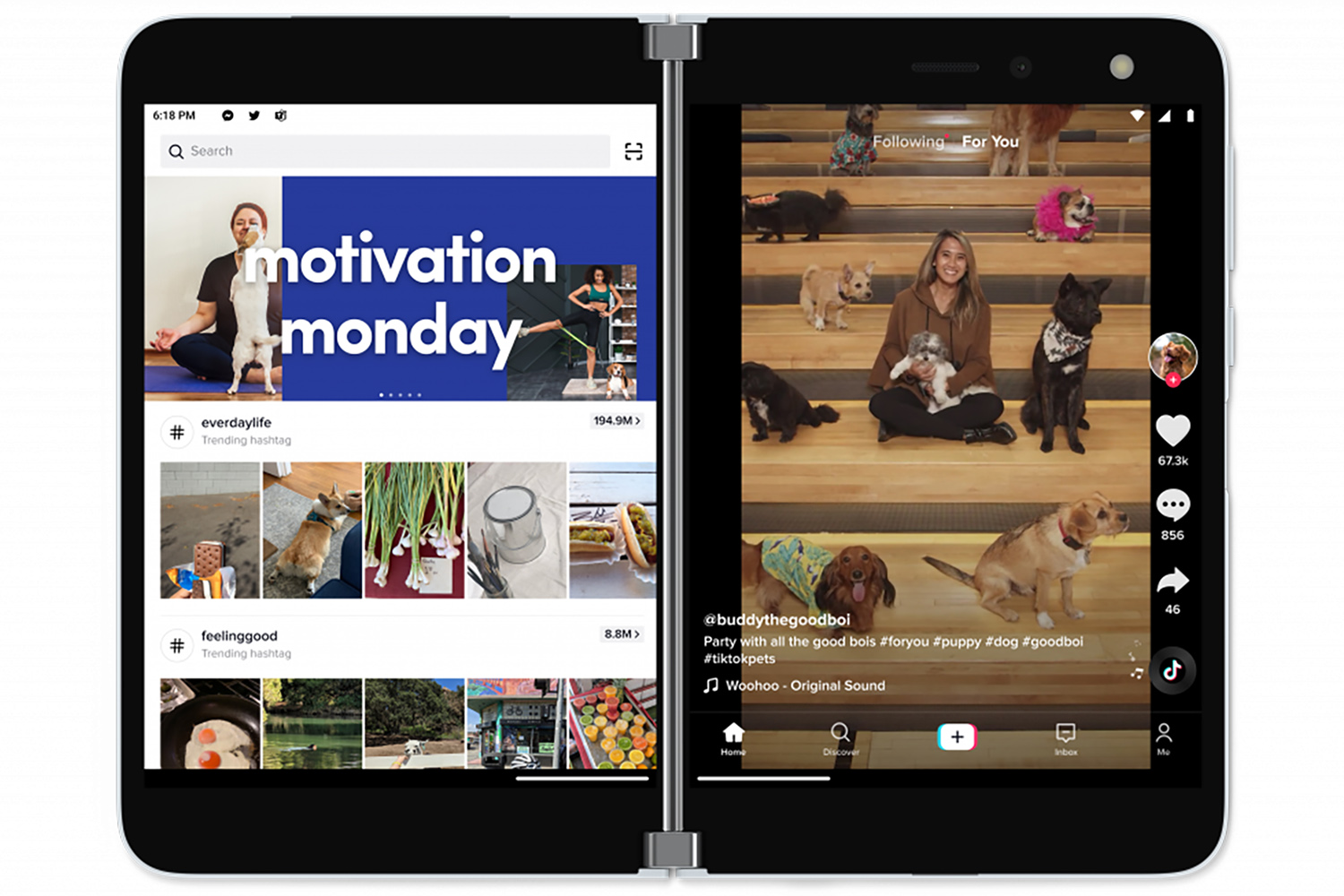 The space-age Surface Duo opens up like a book to reveal two screens, giving you a tablet-sized display that can fit in your pocket.

Microsoft actually unveiled the handset way back in 2019.

But the device has taken a long time to arrive in customer hands.

The Surface Duo is the tech giant's first smartphone since the Microsoft Lumia 650 in 2016.

Microsoft had appeared to give up on mobile because of intense competition from iOS and Android.

The PC-maker worked with Google to bring Android apps to the device, coupled with Microsoft's productivity experiences.

Speaking about the device, Panos Panay, chief product officer at Microsoft, said: "It has to fit in your pocket.

"You will be more productive on two screens."

The Duo follows a new trend in smartphone design which emerged with other foldables, notably Samsung Galaxy Fold and Huawei Mate X.

Samsung has had a torrid time with the Fold since it unveiled the £1,800 device in February 2019.

Early reviews reported the phone broke within a few days of use, forcing the company to postpone its release until September.

The new Microsoft Surface Duo is available from Currys PC World and the Microsoft Store.