Bloomberg should support Biden if he drops out of race: Ed Rendell

After a poor showing in the Super Tuesday primary elections, Mike Bloomberg has fled Florida for New York City, a campaign spokesman confirmed to FOX Business on Wednesday.

Bloomberg is still set to campaign in Michigan on Thursday after spending Tuesday in southern Florida, the spokesman said. He'll be in swing county Macomb County ahead of the state's primary on March 10, MLive reported.

BLOOMBERG'S AD SPENDING MAY PROVIDE CLUE TO HIS PRESIDENTIAL PLANS

"Mike’s in the race," the spokesman said, adding that Bloomberg understands the "importance" of Florida. That state's primary is scheduled for March 17.

President Trump criticized the former New York mayor Tuesday for spending a massive amount of advertising money on his campaign, which didn’t appear to help his cause with voters on Super Tuesday. 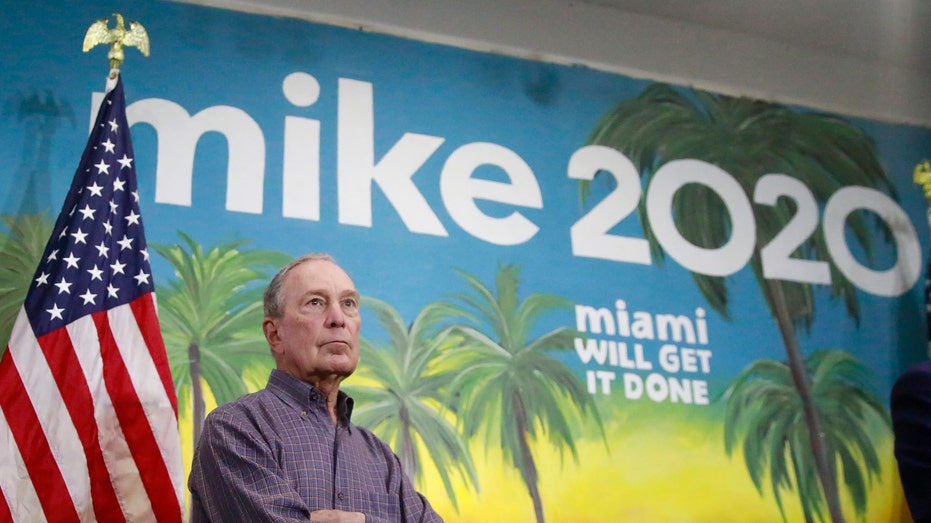 Trump dubbed Bloomberg the “biggest loser” of the night after he spent hundreds of millions of dollars and failed to garner much favor in the first 14 states where he appeared on the ballot in the 2020 election.