A STRANGE app offers punters the chance to create their own virtual girlfriend for just over £20 a year.

RealDollX gives randy users the tools to build and customise an AI-driven partner who you can "take wherever you go." 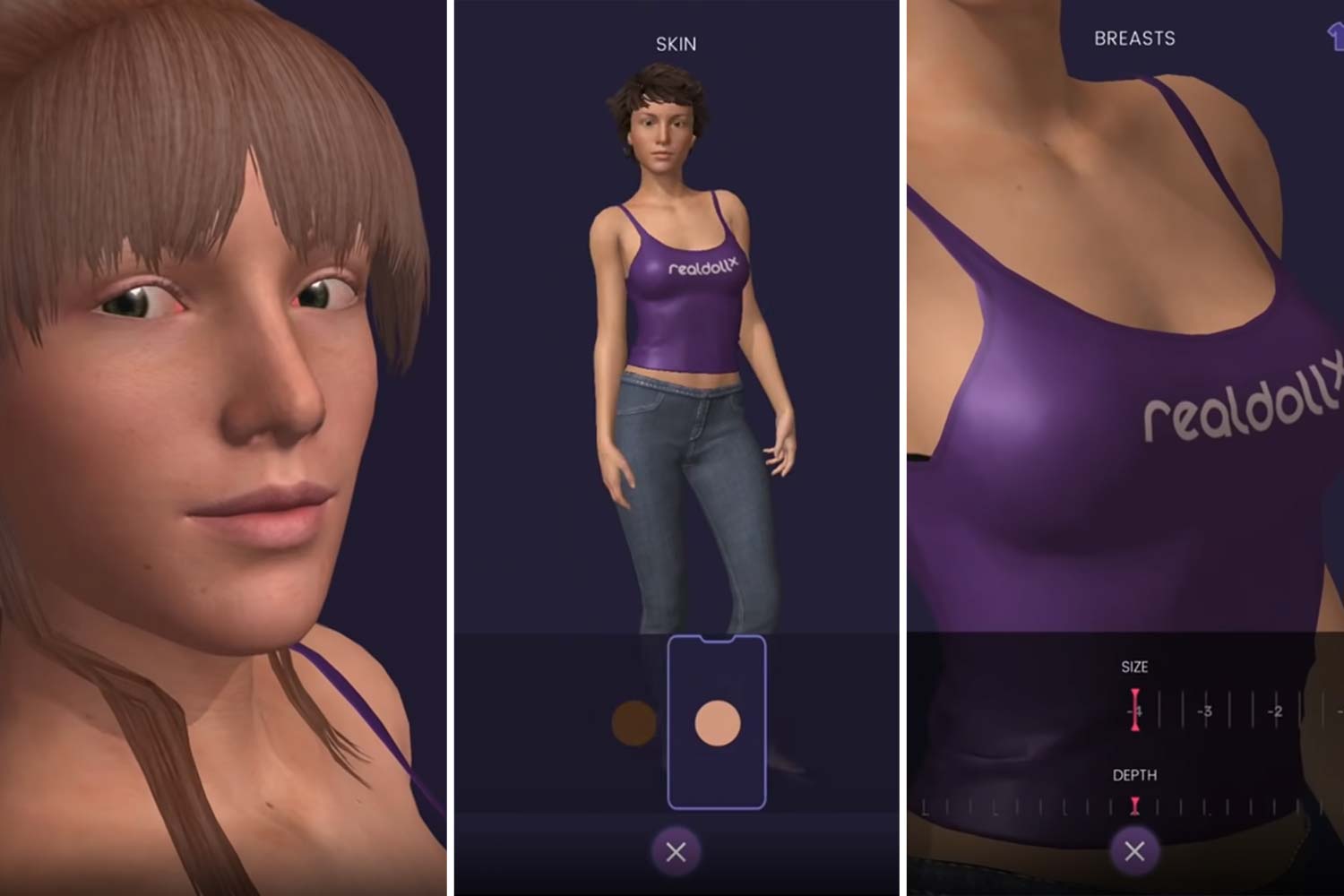 Its digital avatars are "made to fall in love", making them the "perfect companions", according to a description on the app's website.

"With RealDollX you can choose a voice, shape the personality, and create your own one-of-a-kind avatar," the site reads.

"Talk to your avatar, flirt and work on your seduction skills to get her by your side. She will surprise you once she knows you more." 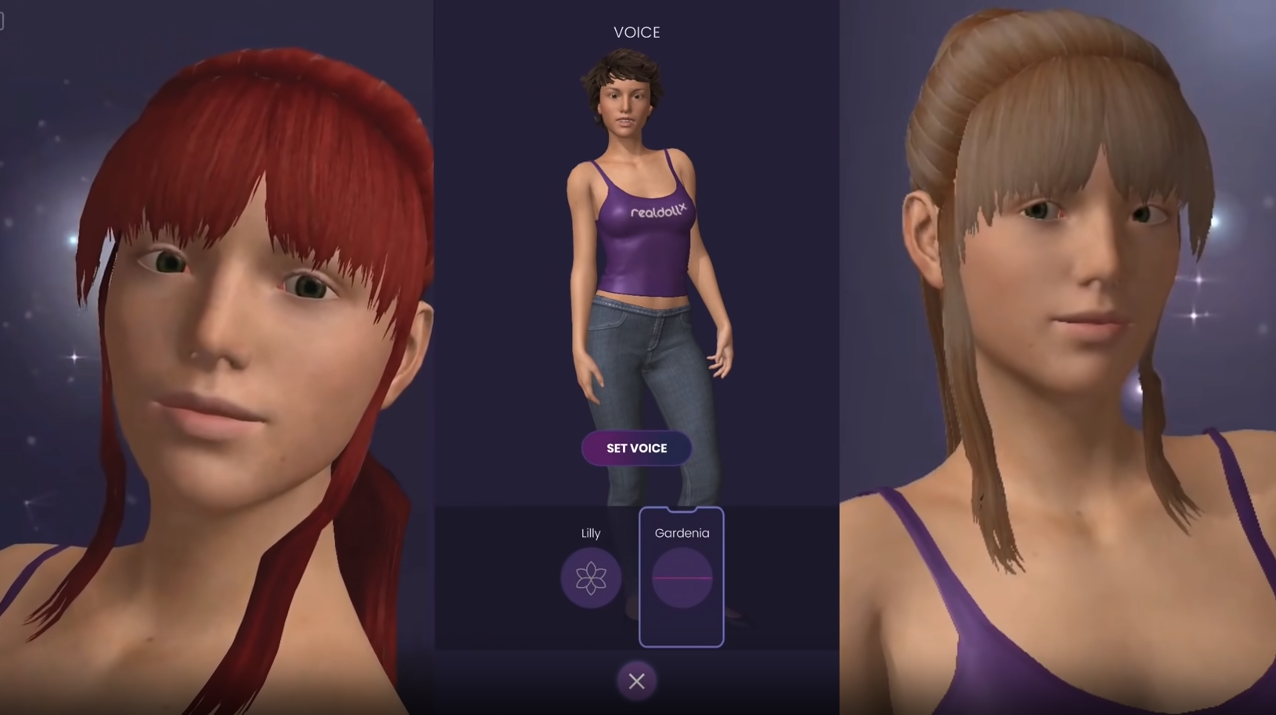 A $29.90 (about £23) payment must then be made before customers are given access to the app's suite of customisation tools.

Once in, users pick a body shape, voice, clothes and persona for their avatar.

For personality, users pick a selection of traits from a pre-set list, such as "intellectual", "talkative", "jealous", "sensual", or "moody".

The app then mixes these together to create an AI that it claims will reflect your choices. 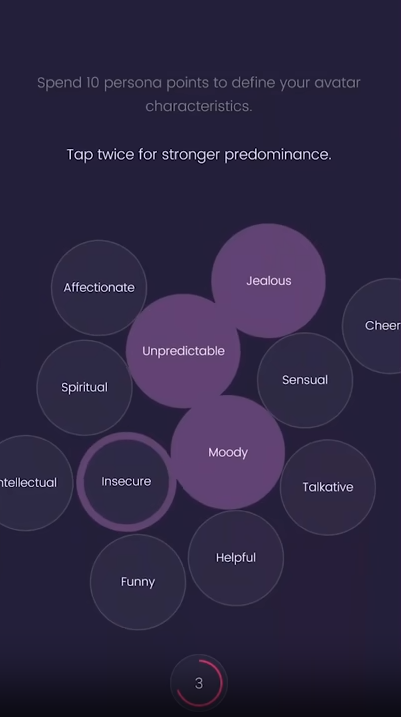 "With thousands possible variations, each combination will have unique behaviours," the site says. "Choose wisely!"

To chat to their avatars, users simply type greetings or queries into a text box.

Their virtual companion then responds using one of "millions of conversational branches".

Apparently, the more you talk to her, the more she will learn and fall in love with you. 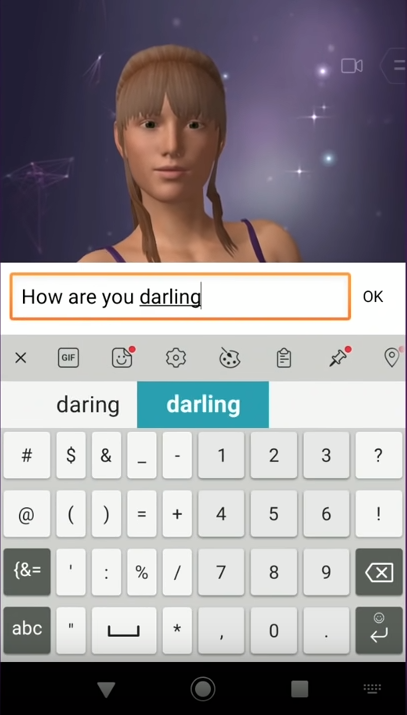 If that's not enough, lustful users can even create and switch between multiple girlfriends at once.

"Experience the most enjoyable conversations and interactions possible with a machine," the RealDollX website says.

What is a sex robot?

Robots already build our appliances, clean our homes and make our food – but now they're about to change how we get jiggy.

Sex robots are essentially realistic dolls that have sophisticated movements and "areas" that closely mimic humans so that they can romp.

Prof Noel Sharkey, chairman of the Foundation for Responsible Robotics, said guilt-free threesomes was just one of the potential uses for sex robots.

Others include “teledildonics” – wireless technology which allows a person to stimulate their partner remotely and already exists in vibrators on the market.

Sex bots will become hyper-realistic with features such as built-in heaters to create the feeling of body warmth.

They will also have sensors to react to your touch.

One company is even developing a head that can speak, smile and sing for its robot sex dolls.

Sex doll Harmony claims to be the first to offer an "emotional connection".

Experts say these specialised robots will start to appear in ordinary homes in the next decade.

"With RealDoll X Robotic Head you have face to face conversation, and more!"

The news might excite silicon smut fans, but the rise of sex robots has some people worried.

Dr Birchard, who serves as the clinical director of the Marylebone Centre for Psychological Therapies, told the Daily Star they serve the same purpose as alcohol for people with drinking problems. 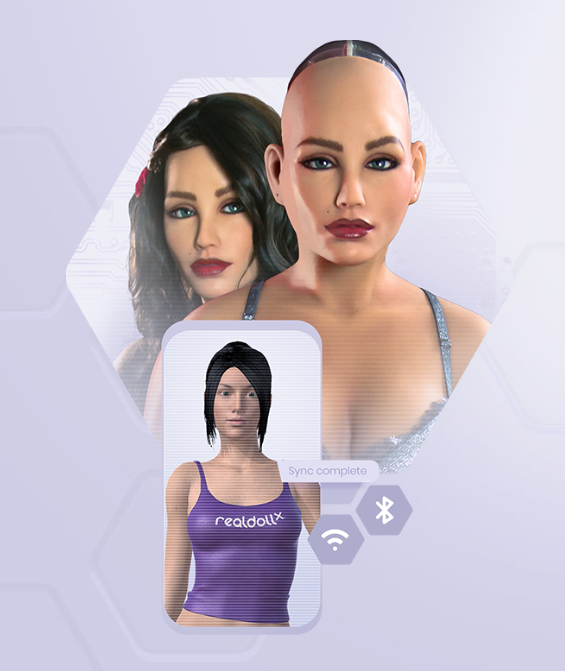 "It would just be another way of expressing sexual activity or addiction," he explained.

"Sex addiction is a way to anaesthetise hard to bear feeling states…These include, but are not limited to, loneliness, shame, boredom, and stress."

And experts recently expressed concern that the rising popularity of sex robots risked turning Japanese people into "an endangered species".

The warning came after a study linked rising sex doll ownership to declining birth rates in certain areas of Japan.

The Sun recently exposed a creepy sex robot swapping forum where owners trade their "bruised, battered dolls" with each other.

What do you think of the weird app? Let us know in the comments!