Bitcoin price CRASHES for 2nd time in weeks wiping $7,000 from its value within hours

BITCOIN plunged on Tuesday for the second time in a month, jangling the nerves of crypto traders across the globe.

The world's biggest and best-known cryptocurrency fell six per cent overnight, wiping $7,000 (£5,200) off its value within hours. 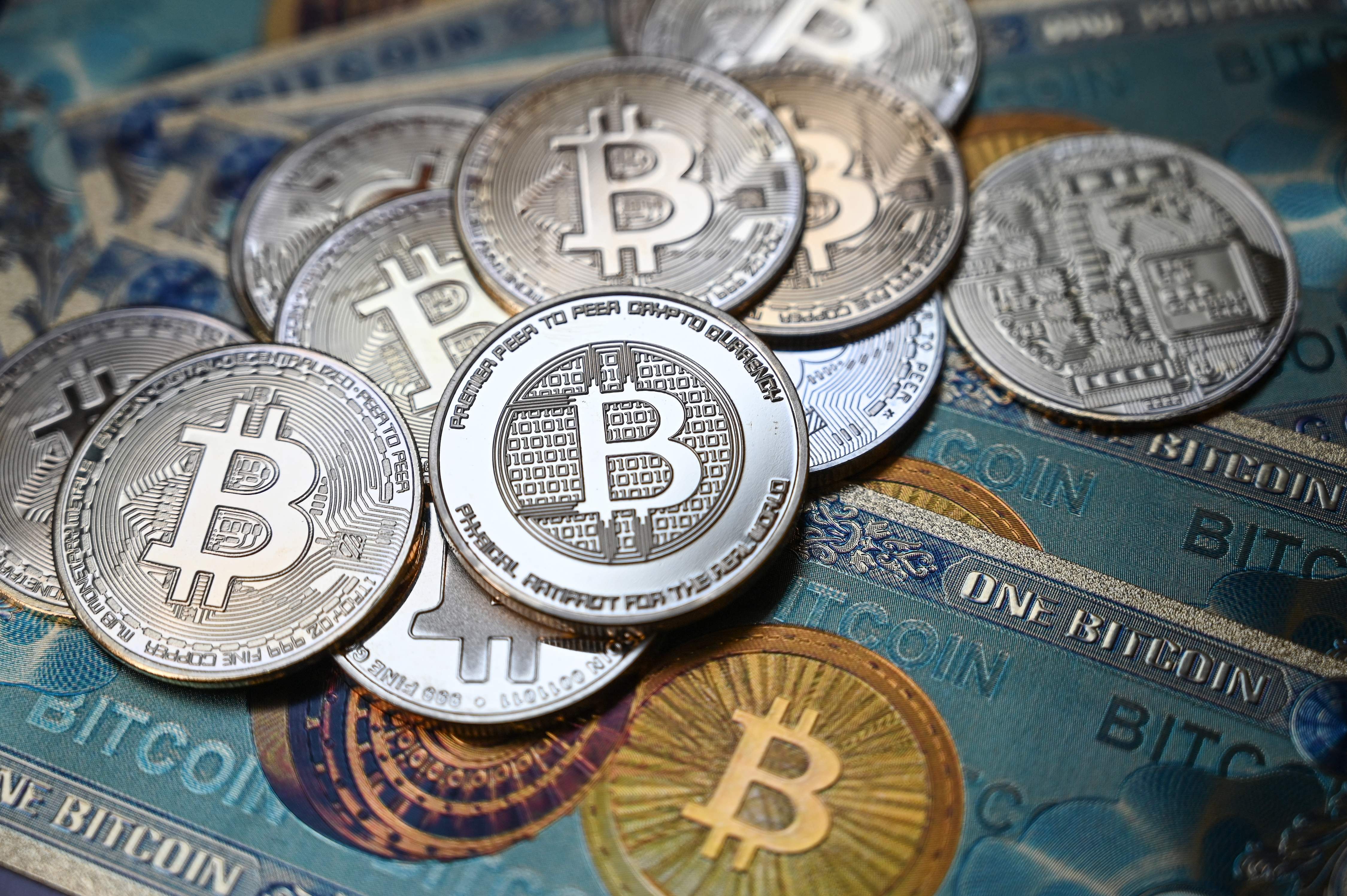 The drop extended a decline through a week that also included an upgrade to Bitcoin's blockchain.

Ether, the second-biggest cryptocurrency by market value, was down 4.5 per cent at $4,355.

Analysts said there did not seem to be any news driving the declines, and the moves seemed driven by profit-taking after the currency hit its recent high.

"There is a lack of news and this is some pure selling of spot and some additions of short selling," said Matthew Dibb, chief operating officer at Singapore-based crypto asset manager Stack Funds.

"Outside of this, there is no significant news."

On social media, some people reacted in panic to the crash while others called for calm amid what has otherwise been a record year for Bitcoin.

Attempting to quell the fears of traders, a third said: "Bitcoin emotions feel like: one day we are going to the moon, next day, oh my gosh we are gonna crash.

"Why not go the middle round, just stay cool and don’t care about daily price fluctuations."

Today's crash is partly driven by long-term holders selling at a high to take home profits, according to blockchain data. That's typical following a price spike.

However, the slump is expected to trigger a wave of new buyers tempted by the sudden dip in price.

Bitcoin and other cryptocurrency prices have rocketed this year. The combined crypto market is now said to be worth more than $2.6trillion.

Bitcoin alone has added almost 400 per cent to its value since this time last year. However, it has dropped sharply in the past 24 hours.

It went through a major upgrade, called Taproot, on Sunday that enables its blockchain to execute more complex transactions.

The move potentially widens the virtual currency's use cases and makes it more competitive with ethereum for processing smart contracts.

Smart contracts are self-executing transactions whose results depend on pre-programmed inputs.

Earlier this year, analysts warned that the cryptocurrency remains concentrated among a small number of holders.

This makes Bitcoin susceptible to "systemic risk", researchers at the National Bureau of Economic Research wrote.

"Despite the significant attention that bitcoin has received over the last few years, the bitcoin ecosystem is still dominated by large and concentrated players, be it large miners, bitcoin holders or exchanges," they said.

"This inherent concentration makes bitcoin susceptible to systemic risk and also implies that the majority of the gains from further adoption are likely to fall disproportionately to a small set of participants." 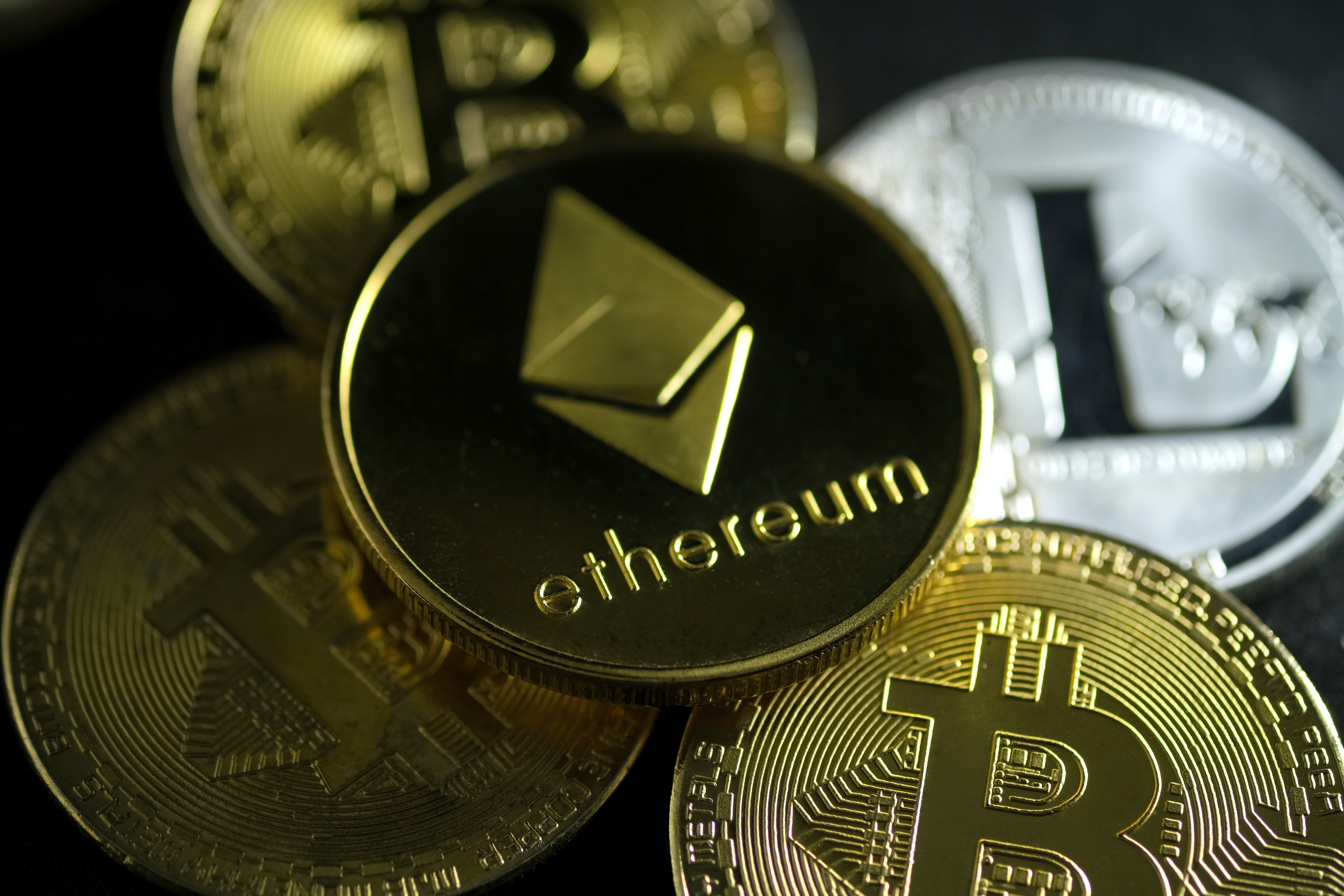 In other news, a 75-year-old Brit has told of his anger after scammers on WhatsApp fooled him into sending them hundreds of pounds.

Google Chrome users are being warned to delete the browser amid fears highly sensitive data is being harvested.

Facebook has announced that it's changing its name to "Meta".

The company is working to create lifelike avatars of its users that they can control in a virtual world called the "metaverse".