Trump has a better chance of beating Biden than Sanders: Rep. Kevin McCarthy

After losing the momentum in the Democratic presidential race, Bernie Sanders has work to do – and little time to do it – to build the “multiracial, multigenerational movement” he says will propel him to victory over President Trump in November.

In an unexpectedly strong night for Joe Biden, the former vice president won 10 of the 14 states up for grabs on Super Tuesday, confirming suspicions that Sanders was struggling to expand his base, particularly among older voters and African Americans.

Sanders’ supporters said on Wednesday the disappointing results were no cause for panic but showed that the self-avowed democratic socialist senator from Vermont still needed to prove he could broaden his base enough to capture the Democratic nomination.

Sanders was strongest on Tuesday among young and Latino voters, according to exit poll data, and scored a major victory winning California, the state with the most delegates.

But a far wider coalition fueled Biden’s victories, with some of his biggest support coming from African Americans – a key Democratic voting bloc – and white voters over 60 – a group that regularly turns out in large numbers.

In Texas, where Biden narrowly beat Sanders, Biden won among black voters by 60 percent to 17 percent, according to exit polls. 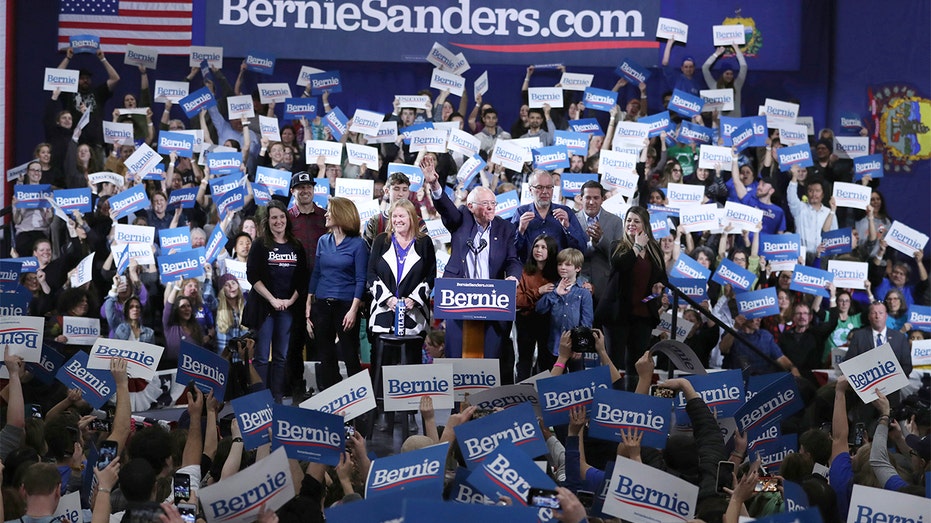 Larry Cohen, chairman of Our Revolution, a progressive group founded by Sanders but which operates independently from the campaign, said time was short to stage a turnaround. A majority of delegates needed to win the Democratic nomination will have been awarded after primaries next Tuesday and March 17.

Biden led Sanders in the delegate count by 595 to 528 as of Thursday morning with final results from California still outstanding.

“With this time frame, the key is to stay positive about the kind of nation that we can have and to really continue to screw down on turnout,” Cohen said. “The turnout of younger voters wasn’t as good as it could have been.”

Kyle Kondik, an elections analyst at the University of Virginia, said with Biden looking strong in upcoming contests in Florida and Georgia, Sanders would need to exceed expectations in the Midwest to “regenerate” his campaign.

“Ten days ago, Biden needed to change the race, and now Sanders needs to do the same,” Kondik said.

Sanders said he had not had time to analyze all the results but pointed to his success among people of color in California, including Latinos and Asian Americans, as well as African Americans. Exit polling showed Sanders won among all non-white voters in the state.

“We’re going to do better with the African-American community and we continue to try to do that,” Sanders told reporters on Wednesday in Vermont, without offering specifics.

A lingering question was whether Massachusetts Sen. Elizabeth Warren would end her White House bid after more disappointing finishes on Tuesday and throw her support behind her fellow liberal. Sanders said he had spoken to her by phone as she reassessed her campaign.

Progressive groups said they hoped Sanders and Warren would find a way to work together. But such a partnership is no slam dunk after a tough race between the liberal allies and will not guarantee a rush of new supporters for Sanders.

“It’s not a fait accompli that all of her support goes to Bernie Sanders,” said Neil Sroka, communications director for Democracy for America, a political action committee that endorsed Sanders on Monday. “If Sen. Warren departs in the race, I also think Bernie Sanders is going to have to earn her endorsement.”