President Biden is scheduled to meet with Pope Francis on Friday, and while the encounter was originally set to be broadcast live, that will no longer be the case as the Vatican canceled those plans without providing a reason.

It has been common practice for the Vatican to have live television broadcasts when heads of state visit. In addition to Biden, the Pope is scheduled to meet with South Korean President Moon Jae-in on Friday, The Associated Press reported. Both presidents will be in Rome for a G20 meeting taking place this weekend.

The Vatican said that rather than have live coverage, it will provide media outlets with edited footage of the meeting after it has concluded.

Fox News reached out to the Vatican seeking a reason for the change, but it did not immediately respond. 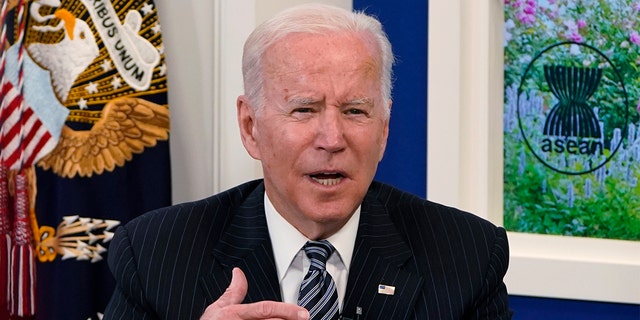 The canceled broadcast compounds the lack of transparency that has marked the Vatican since the beginning of the coronavirus pandemic. Journalists and photographers have been barred from audiences with visiting world leaders, with the Vatican citing COVID-19 as the reason.

The meeting comes weeks before the U.S. Conference of Catholic Bishops (USCCB) will convene in part to draft a document guiding bishops regarding whether politicians who support abortion should be barred from receiving Holy Communion.

The USCCB over the summer voted overwhelmingly to draft a formal document on the meaning of the Holy Eucharist after a contentious debate on whether Roman Catholic politicians who support policies that oppose church teaching should receive the sacrament. The vote tally announced was 168 bishops in favor, 55 opposed and six bishops abstaining. 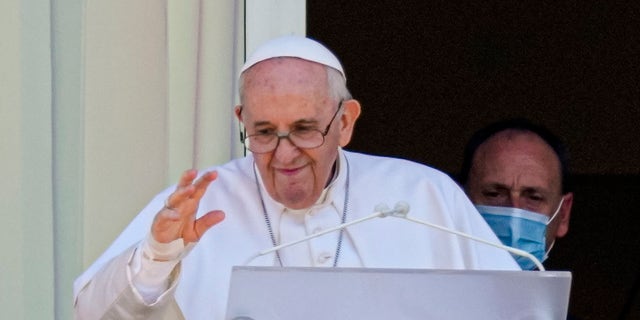 Any document that the bishops adopt when they convene in Baltimore next month is unlikely to mention Biden or any other politician by name.

Fox News’ Jon Brown and The Associated Press contributed to this report.