Biden formally recognizes atrocities against Armenians as a genocide 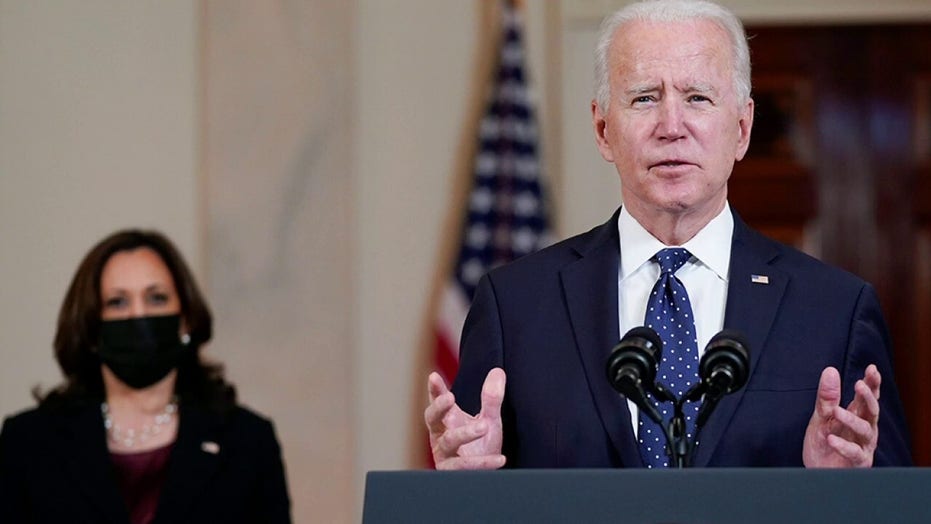 Biden calls for US to confront systematic racism, draws criticism

President Biden on Saturday became the first U.S. president to formally recognize the systematic deportation and massacre of Armenians by the Ottoman Empire as a genocide — something the successive White Houses have avoided out of concern for damaging relations with Turkey.

“Each year on this day, we remember the lives of all those who died in the Ottoman-era Armenian genocide and recommit ourselves to preventing such an atrocity from ever again occurring,” Biden said in a statement marking Armenian Remembrance Day.

An estimated 2 million Armenians were deported and 1.5 million killed between 1915 and 1925 in what has become known as Meds Yeghern.

“Beginning on April 24, 1915, with the arrest of Armenian intellectuals and community leaders in Constantinople by Ottoman authorities, one and a half million Armenians were deported, massacred, or marched to their deaths in a campaign of extermination,” Biden said. “We honor the victims of the Meds Yeghern so that the horrors of what happened are never lost to history. And we remember so that we remain ever-vigilant against the corrosive influence of hate in all its forms.”

Biden had promised to recognize the horrific events as a deliberate effort to wipe out Armenians during the 2020 presidential campaign. He had argued that failing to recognize it as such would pave the way for future atrocities — something he hinted at in his statement.

Prior White Houses had avoided the term so as not to hurt relations with a key NATO ally. 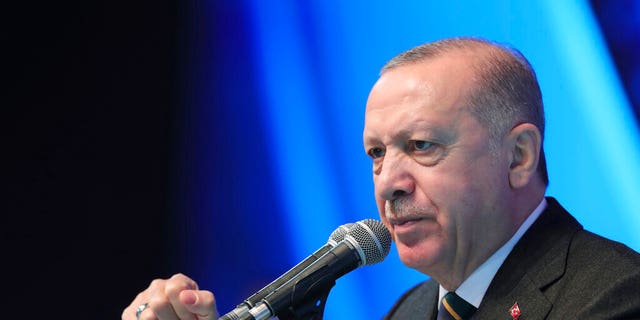 “We honor their story. We see that pain. We affirm the history,” Biden said. “We do this not to cast blame but to ensure that what happened is never repeated.”

The Associated Press reported that Biden had informed Turkish President Recep Tayyip Erdogan of his plan on Friday. But the Turkish Foreign Minister reacted angrily to the statement.

“We have nothing to learn from anybody on our own past. Political opportunism is the greatest betrayal to peace and justice,” he tweeted. “We entirely reject this statement based solely on populism.”

In the statement Saturday, Biden said the day of remembrance should turn :our eyes to the future—toward the world that we wish to build for our children. A world unstained by the daily evils of bigotry and intolerance, where human rights are respected, and where all people are able to pursue their lives in dignity and security.”

Biden and Erdogan are scheduled to hold a bilateral meeting at a NATO summit in June in Brussels. The relationship between the two leaders has been chilly so far, with Biden recently calling Turkey’s withdrawal from the Istanbul Convention “a disheartening step backward for the international movement to end violence against women globally.”