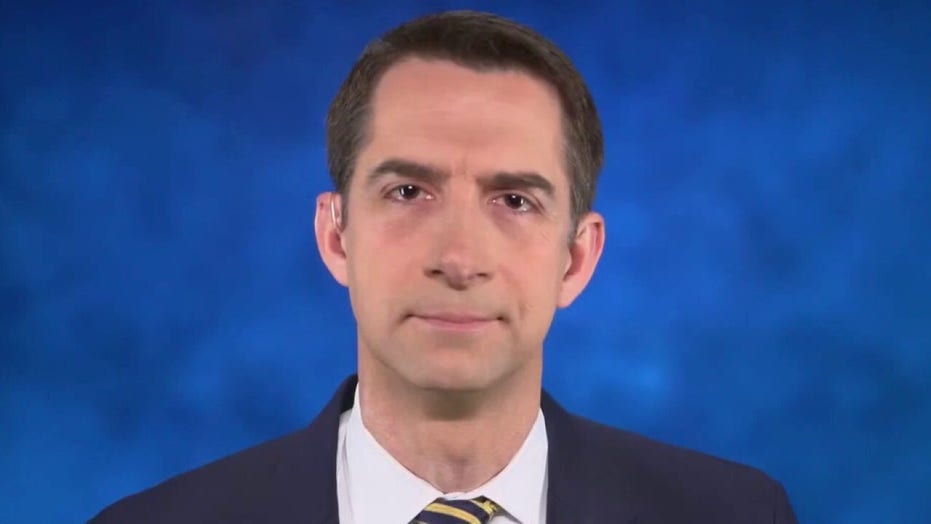 Sen. Cotton: Iran and Russia know they have Biden ‘over the barrel’

Arkansas Sen. Tom Cotton slams President Biden for begging the ‘ayatollah’ to pump more oil for us rather than pursuing energy independence.

Arkansas Sen. Tom Cotton slammed President Biden for being “weak” Friday night on ‘Hannity,’ saying the president didn’t want to do anything that would ‘offend’ Russian President Vladimir Putin and risk sabotaging a nuclear deal with Iran.

TOM COTTON: Sean it’s crazy, Joe Biden has shackled our oil and gas industry for the last year. He would rather, as you say, go hat in hand and beg the ayatollahs to pump more oil for us or go to Venezuela to the strongman Nicolás Maduro, who we don’t even recognize as a legitimate head of their government. And Sean, the war in Ukraine is actually closely connected to this terrible nuclear deal in Iran, as you said. Joe Biden’s been counting on Vladimir Putin to be his lawyer for the last year to try to get Iran to cut a deal with us. And that’s one of the reasons why he was so weak over the last year, is he didn’t want to do anything to offend Vladimir Putin and upset the apple cart with this nuclear deal with Iran. And now, as they were just about to strike another terrible deal, Iran and Russia walk away from the table, because they know they have Joe Biden over the barrel that he desperately wants this nuclear deal, and they can extract more concessions from him, both in Ukraine and in Iran. There’s a direct connection between how weak Joe Biden has been on Iran and the war that Vladimir Putin is waging in Ukraine right now. 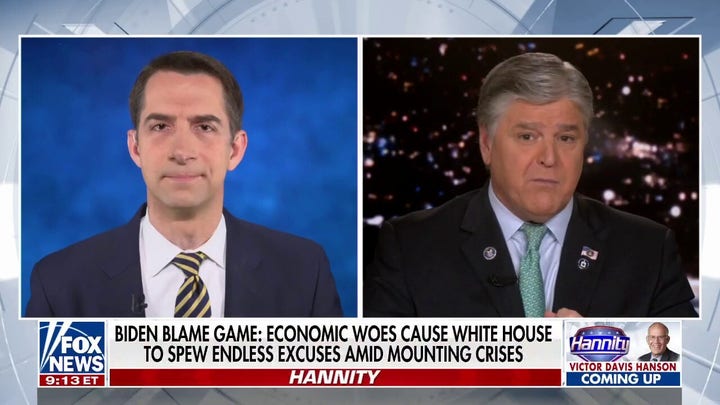