Biden campaign pushing voters to be ‘a part of the political process’, ex-Obama aide says 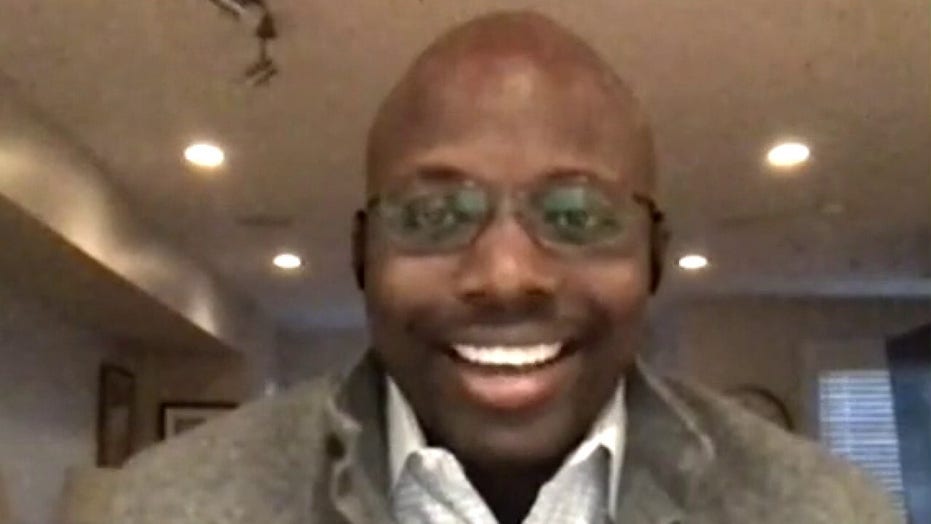 Former Barack Obama personal aide weighs in on the 2020 presidential race on ‘Your World.’

In the final hours before Election Day, the Biden campaign is trying to convince Americans that voting is more important than ever, former Barack Obama personal aide Reggie Love told “Your World with Neil Cavuto.”

“The dynamic is that he’s trying to convince people that they need to believe that their voice matters, and that no matter how challenging the times are right now – with COVID, an economic crisis, all the systemic racism, things that we’re trying to solve for – ultimately being a part of the political process is how we get to the next chapter," Love said.

He went on to argue that without active participants in the process, people like Obama never would have ve been elected in the first place

Most polls show Biden with a clear lead over Trump with just two days left until polls close. But Love said there really is no sound way to predict a winner when voting factors are so uncertain.

“We don’t have a lot of comps to assess the probability of how accurately mail-in balloting and absentee ballots will be counted,” he said. “We don’t have a process to figure out how persistent people will be to wait in what could be extremely long lines on Election Day.”

“When you take these variables, that we’ve never seen in the history of modern elections into consideration, it would say to me that the polls can indicate a lot of things,” he went on. “But it’s probably not very likely that anyone has the right coefficient to accurately assess what will happen in the next few days.”