Biden argues new videos in Trump trial help Democrats' case: ‘My guess is some minds may be changed’

President Biden on Thursday said “some minds may be changed” in the Senate after House impeachment managers presented graphic videos of the mob attack on the Capitol last month during the impeachment trial for former President Trump.

Biden was asked by reporters for reaction to the videos, which have included Trump’s own words encouraging supporters to “fight like hell,” followed by images of rioters then breaking down barricades at the Capitol and yelling profanities at officers. Other video on Wednesday showed GOP Sen. Mitt Romney and Vice President Mike Pence being escorted away from the mob. 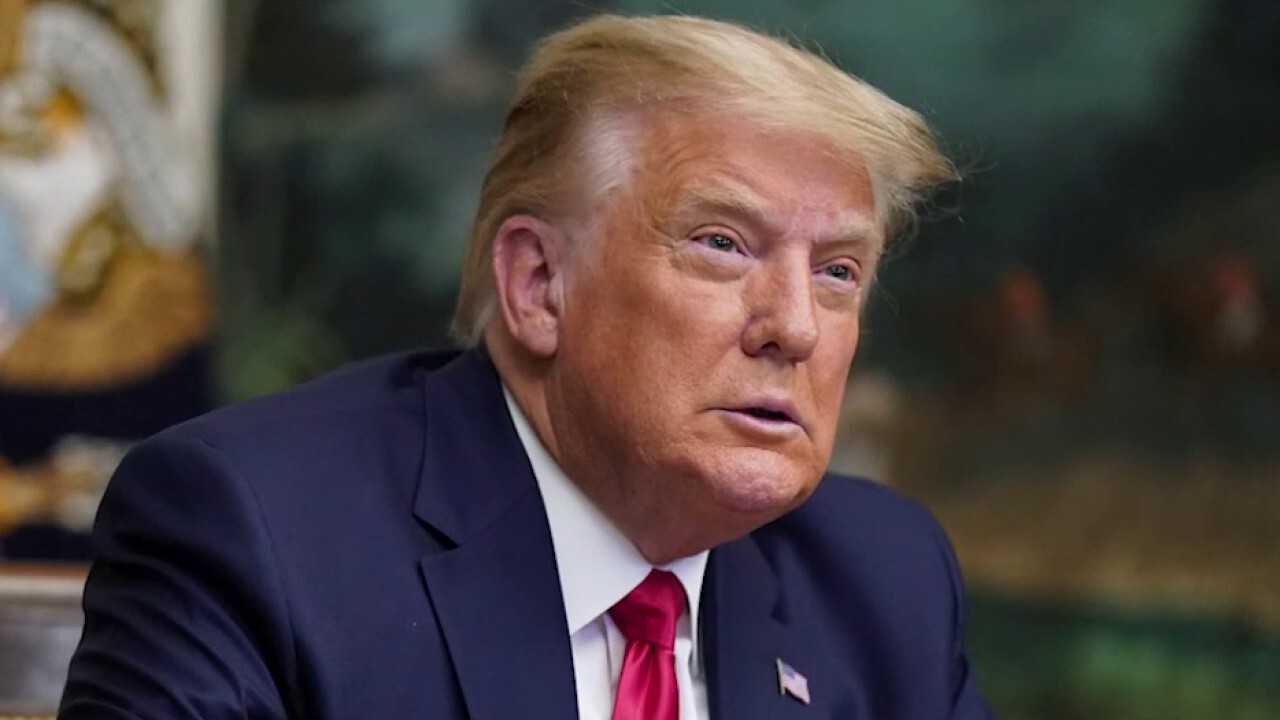 Biden said he “didn’t watch any of the hearing live” but saw news coverage.

“My guess is some minds may be changed,” Biden said.

Biden, though, did not elaborate.

“I’m focused on my job…to deal with the promises I made,” Biden said. “And we all know we have to move on.”

In the most uncomfortable moments of the video, rioters were seen berating and beating Capitol police officers as they were trying to stop the mob from entering the Capitol. One officer is heard yelling out in pain as he’s fighting off attackers. One officer died as a result of his injuries, while another 140 officers were injured in the siege.

The gripping 13-minute video included clips from Sen. Mitch McConnell, R-Ky., speaking on the Senate floor calling out Trump’s conspiracy theories on widespread election fraud on Jan. 6 in contrast to the “Stop the Steal” chants of rioters taking hold of the Capitol. Sen. James Lankford, R-Okla., was in the clip package for the moment when the Senate had to be recessed as an aide tells him “protesters are in the building.”

The video showed Trump’s delayed reaction to the violence, where he continued to stoke grievances on election fraud and told rioters during the attack to go home, though adding: “We love you. You’re very special.”

The graphic imagery seemed to have had an effect on the senators who will decide Trump’s fate.

The chamber was absolutely silent for about 10 seconds when the video ended.

Meanwhile, Trump’s legal team presented their own video to make a point that Democrats have an “insatiable lust” for impeachment and that’s why they pursued a “snap” process against Trump in his final days.

The video showed clips of prominent Democrats calling for Trump’s impeachment dating as far back to 2017 in news interviews and at rallies. Among those featured in the montage are Raskin, the lead House impeachment manager, Rep. Maxine Waters, D-Calif., Rep. Rashida Tlaib, D-Mich., and Rep. Jerry Nadler, D-N.Y.