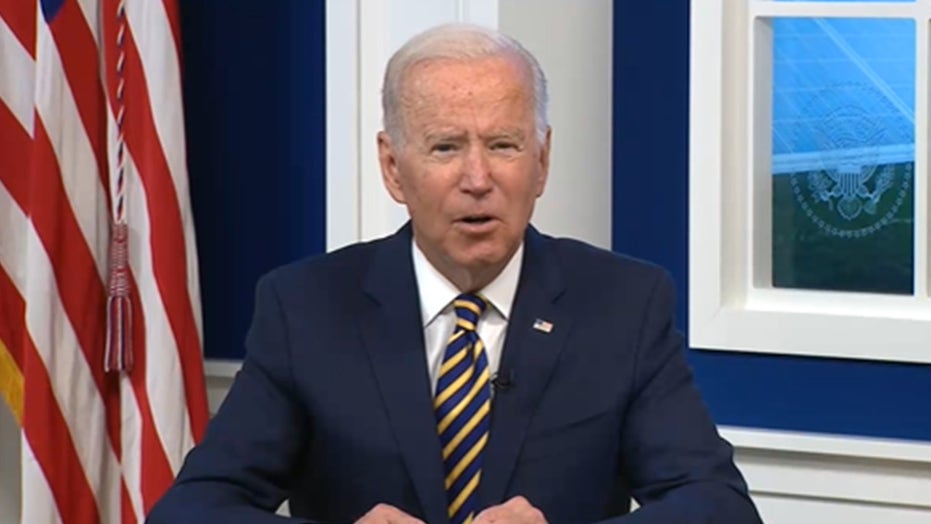 President Biden on Wednesday admitted that his inability to get his legislative agenda passed in Congress could have contributed to his party’s crushing gubernatorial loss in Virginia on Tuesday. 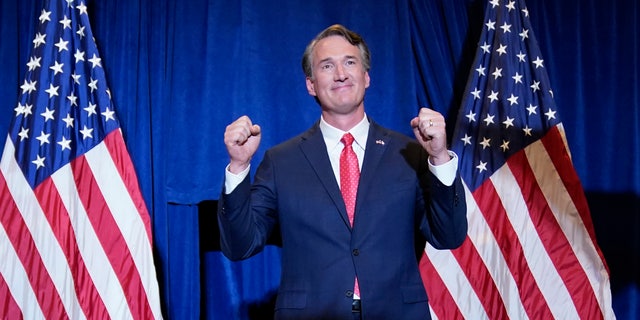 “People are upset and uncertain about a lot of things, from COVID to school to jobs to a whole range of things, from the cost of a gallon of gasoline,” the president said. “And so if I’m able to pass signed into law my Build Back better initiative, I’m in a position where you’re going to see a lot of those things ameliorated quickly and swiftly. So that has to be done.” WASHINGTON, DC – NOVEMBER 03: U.S. President Joe Biden speaks about the authorization of the Covid-19 vaccine for children ages 5-11, in the South Court Auditorium on the White House campus on November 03, 2021 in Washington, DC.
(Photo by Drew Angerer/Getty Images)

When asked whether McAuliffe would have won in Virginia if his infrastructure bill and Build Back Better bill had passed before Election Day, Biden dodged explicit responsibility but acknowledged it was possible.

“Well, I think we should have and should have passed before Election Day, but I’m not sure that I would be able to have changed the number of very conservative folks who turned out in the red districts who were Trump voters,” Biden said. 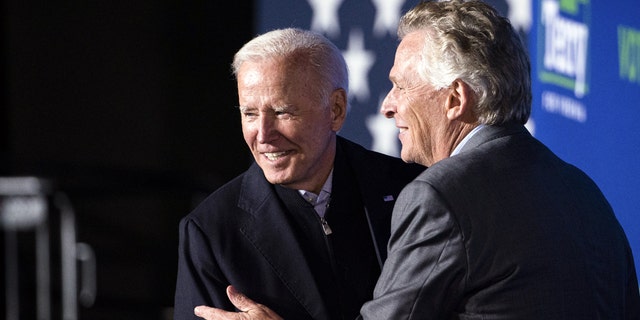 When a reporter pointed out that Biden had won Virginia by 10 percentage points in 2020, Biden quipped, “I know we did, but I also, I was running against Donald Trump.”