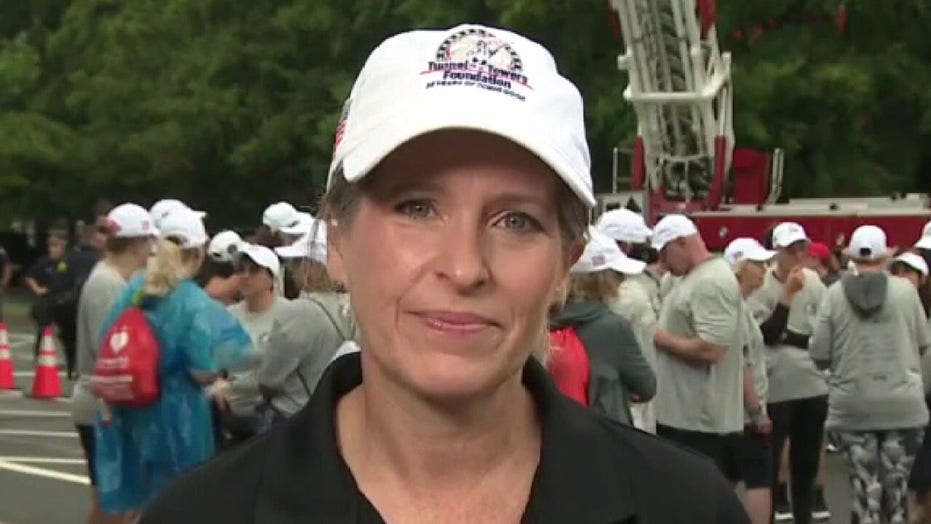 The Biden administration issued a “back-to-school” video for transgender students Tuesday, assuring them that “discrimination will not be accepted on our watch” and pledging to crack down on states seeking to ban transgender students from girls’ sports, bathrooms and receiving transition-related care.

“We want you to know that we are looking out for you, and we are here to protect your civil rights,” Clarke said in the video. “In some places, people in positions of authority are putting up obstacles that would keep you from playing on the sports field, accessing the bathroom and receiving the supportive and life-saving care you made. We’re here to say that’s wrong and it’s against the law.”

“Discrimination will not be accepted on our watch,” she continued. “Right now were are fighting against laws that tried to ban transgender athletes in West Virginia and deny healthcare for transgender young people in Arkansas, and recently federal courts in both states have blocked those laws from being applied.”

Levine, who is transgender, said in the video that “discrimination and bullying have no place in our nation’s schools. We all learn better when we are in safe and welcoming environments.”

Goldberg declared in the video that “the Department of Education and the entire federal government stand behind you.”

The video recommends multiple avenues in which transgender students can file a discrimination complaint or seek help with the federal government. It comes as lawmakers in at least nine states have banned transgender females from participating in women’s and girls’ scholastic sports.

“Back to school messages should be about seeking and learning truth, not pushing unscientific ideologies that hurt children and take away parents’ rights,” Severino told Fox News in an email.

“School kids struggling with their male or female bodies should be treated with compassion and respect without forcing doctors to provide sterilizing surgeries and hormones or allowing biological boys to compete against and shower with girls, but that is exactly what the Biden Administration is requiring.”

Arkansas has a ban on “experimental” transition-related care for transgender minors, including treatment such as puberty blockers, cross-sex hormones and surgery.

“The law bans the care only when provided to affirm the gender of transgender youth,” the ACLU previously said in a statement opposing Arkansas’ law. “Such brazen discrimination cannot be reconciled with the Constitution.”

In West Virginia, the governor recently signed a bill banning transgender athletes from competing in female sports in middle and high schools and colleges. Many other Republican-led states have introduced similar legislation.