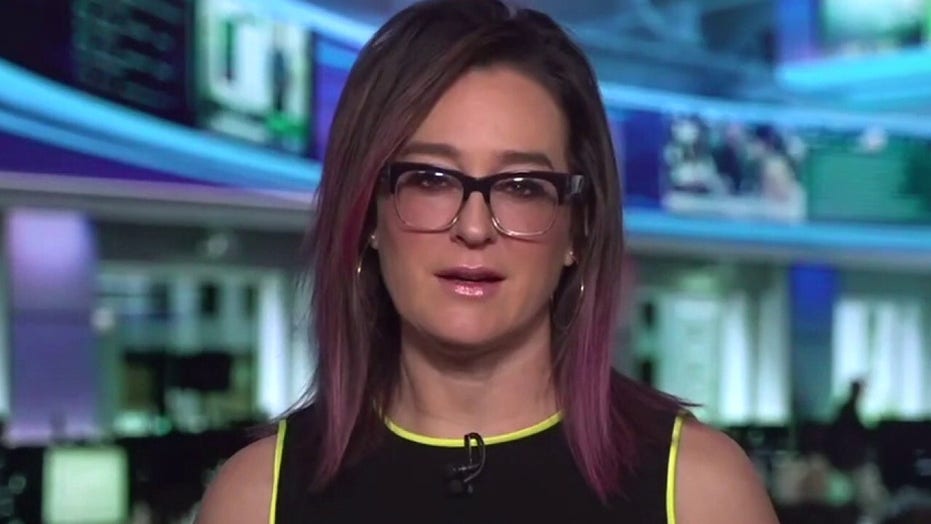 The Biden administration ignored warning signs, including briefings from senior Customs and Border Protection officials, about an impending crisis at the U.S. southern border.

“The administration knew it was going to happen and everything since [Biden took office] has been how to manage it. The response is to merely manage the processing — not to stem the tide,” a senior Customs and Border Protection official told Fox News.

Then-candidate Joe Biden promised during the campaign to reverse a number of key immigration policies enacted under President Trump — changes that border officials feared could fuel a surge at the southern border.

Policies like the Migrant Protection Protocols, also known as the “Remain-in-Mexico” policy, were crucial to ending “catch-and-release,” a policy in which migrants are released into the U.S. while awaiting immigration hearings, Trump administration officials warned.

“If MPP is to go away it’ll be absolutely devastating,” Mark Morgan, the acting CBP commissioner at the time, warned in November.

During President Biden’s transition, Customs and Border Protection officials briefed his team about the probability of an increase in unaccompanied minors trying to cross the border should he reverse some of his predecessor’s policies, The Washington Post reported this weekend. 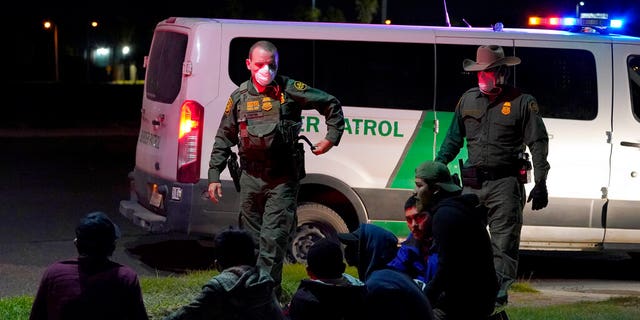 Many in Central America spread the word that after Jan. 20, Biden’s inauguration date, migrants at the border would have a better chance of getting into the U.S., Reuters reported in mid-December.

However, The Wall Street Journal reported that as early as October the number of unaccompanied child migrants taken into custody by border agents shot up to 4,630, compared to 712 in April.

“Because of a recent ruling by U.S. District Judge Emmet Sullivan — in which he said you cannot use Title 42 COVID-19 restrictions to quickly return children entering the U.S. illegally to their home countries — the number of unaccompanied alien children (UAC) has doubled in the past two weeks, reaching a daily average of 150,” former Acting Director of Immigration and Customs Enforcement Tom Homan wrote in an op-ed in December.

PSAKI USES ‘CRISIS’ TO DESCRIBE SITUATION AT THE BORDER, THEN WALKS IT BACK

“The truth is that an astounding 88% to 90% of all Central Americans who claim fear when crossing our border never get relief from the U.S. courts, because they simply don’t qualify for asylum or they never show up in court,” Homan continued. “Soon all they will have to do is wait for Biden to deliver on the amnesty he has promised for those who violate U.S. immigration laws.”

Meanwhile, White House press secretary Jen Psaki said Monday that Biden’s border czar, former Ambassador Roberta Jacobson, and NSC Senior Director for the Western Hemisphere Juan Gonzalez will travel to Mexico and Guatemala this week “to convey clearly that this is not the time to travel.” 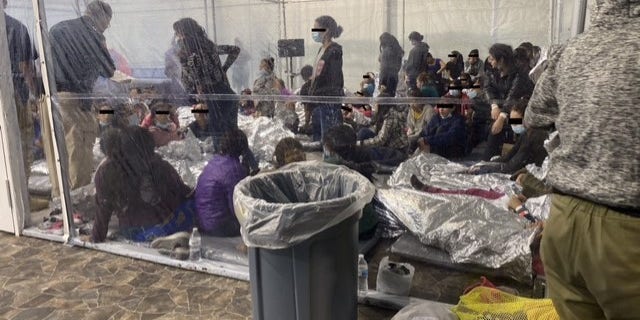 Migrants in a Customs and Border Protection temporary overflow facility in Donna, Texas., being held in pens. (Office of Rep. Henry Cuellar, D-Texas)

Migrant children are arriving at the U.S. southern border at rates faster than they can be processed and transferred to sponsor homes, a senior Customs and Border Protection official told Fox News, all while the Biden administration has repeatedly denied there is a “crisis” at the border.

Cotton called on Biden to extend public health exclusion to all migrants, including minors, and revive both the “Remain in Mexico” policy and “safe third country” agreements with countries like Guatemala.

“The public health exclusionary order, they lifted that order as it relates to minors. Well, guess what we have now at the border? Lots more minors. That’s not a surprise,” Cotton said.