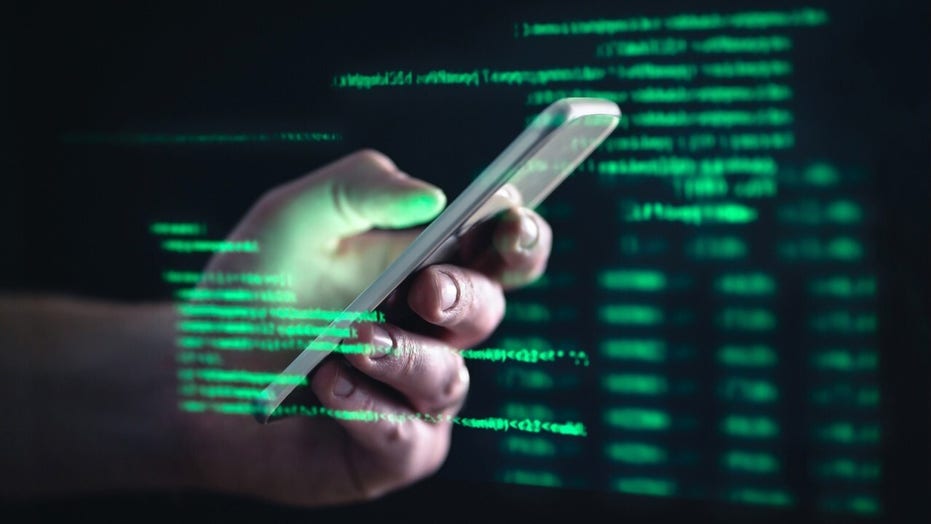 Ransomware attacks on the rise following cyber hacks on infrastructure

In a recent case involving an illegal practice known as “SIM-swapping,” criminals conspired to take control of accounts and steal cryptocurrency, according to the Department of Justice.

One of the conspirators, Declan Harrington, 21, of Massachusetts, pleaded guilty to several counts including conspiracy, wire fraud and aggravated identity theft, according to the Massachusetts U.S. Attorney’s Office 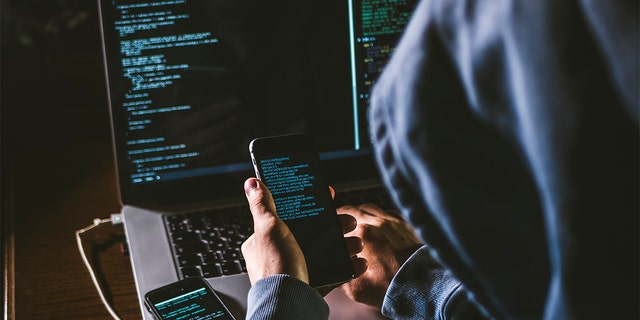 SIM-swapping has become a lucrative criminal enterprise over the past few years, driven by the rise of flush cryptocurrency accounts that can be worth millions of dollars.

The conspirators targeted at least 10 victims around the country and “stole (or attempted to steal) more than $530,000 in cryptocurrency from these victims,” the DOJ said.

One of the conspirators also took control of two of the victims’ social media accounts.

SIM-swapping has become a lucrative criminal enterprise over the past few years, driven by the rise of flush cryptocurrency accounts that can be worth millions of dollars.

A SIM is a computer chip inside a mobile phone that contains an ID number unique to the phone’s subscriber.

Typically, in a SIM swap, a wireless carrier is tricked into switching the SIM  (linked to the subscriber) to the criminal’s SIM. The attacker then performs password resets for the user’s mobile phone account.

In a case earlier this year, several people were arrested in connection to attacks that stole more than $100 million, according to the European Union Agency for Law Enforcement Cooperation or EUROPOL.

Those attacks targeted thousands of victims in 2020, including internet influencers, sport stars, musicians and their families,” EUROPOL said.

And there have been other high-profile cases over the last several years of criminals netting multiple millions of dollars.

The FBI explains the final steps in a criminal SIM swap as follows:

“Access accounts: Gain access to the victim’s accounts and identify digital currency keys, wallets, and accounts that may be stored in them. Defeat any SMS-based or mobile application-based two-factor authentication on any accounts with control of the victim’s phone number.

“Steal currency: Transfer the digital currency out of the victim’s account into accounts controlled by the attackers.”