MAGSAFE is one of the brand new features that comes with the iPhone 12 and you may want a few accessories to unlock its true potential.

We've rounded up a few of the cool ones that are currently on offer. 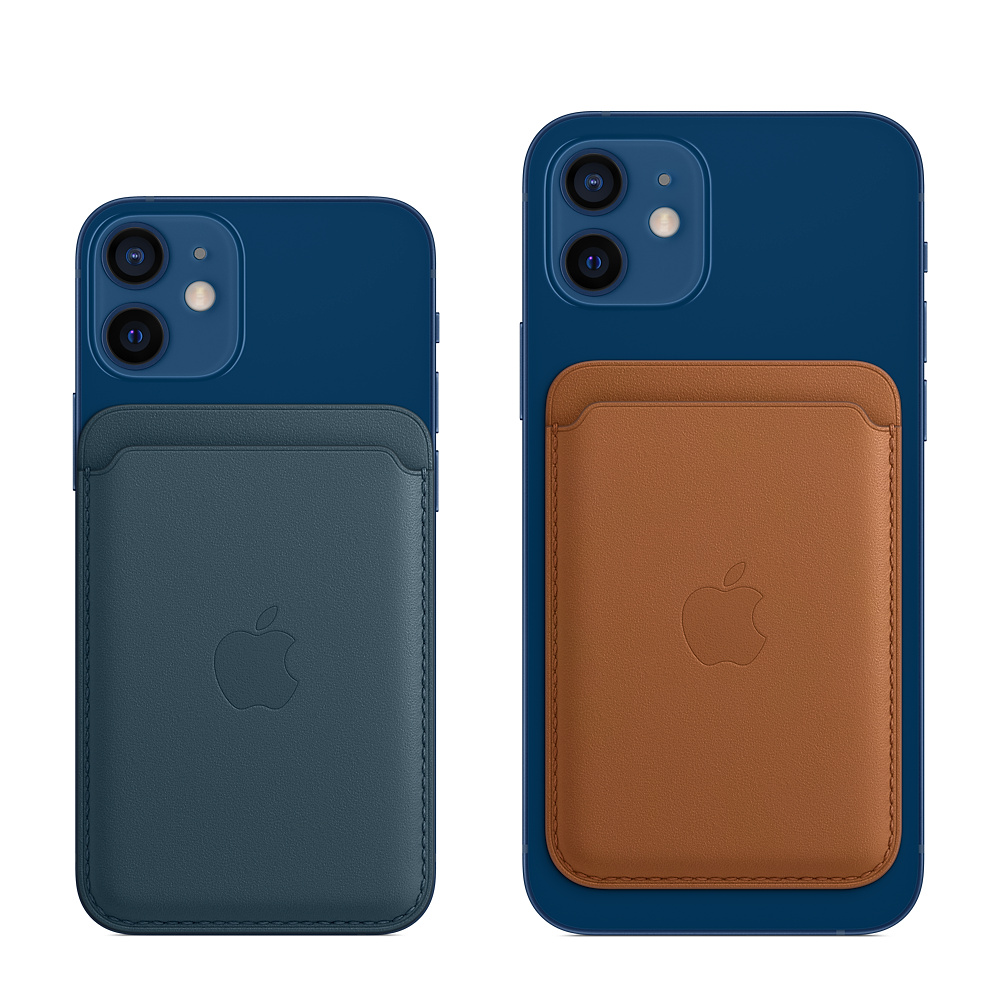 What is iPhone MagSafe?

MagSafe is a brand new wireless charging system for the new iPhone 12.

If the name sounds familiar, it's because Apple previously used "MagSafe" as the name for its magnetic charging cables on the MacBook.

Those cables have been retired, so the name is being re-used for a clever iPhone charging system. 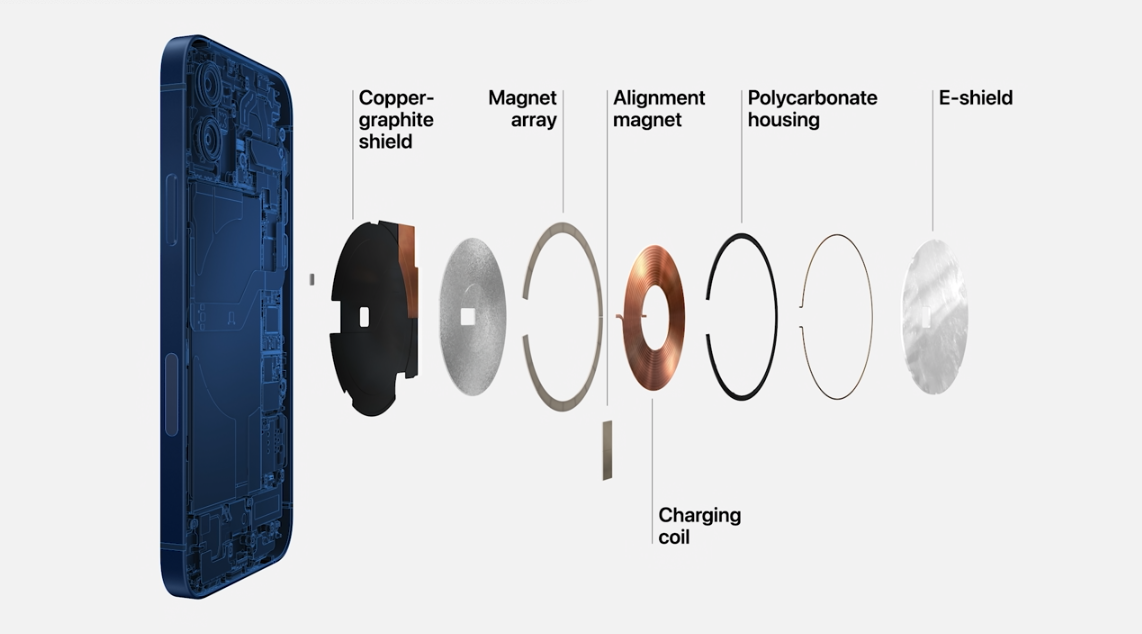 It lets you wirelessly charge more easily, at a faster rate, and enables loads of new accessories to boot.

The new system was announced at Apple's Hi, Speed event in mid-October 2020.

Lots of us have tried storing a card or some money in a phone case before.

To make this a bit less risky, Apple is selling MagSafe wallets that can magnetically click onto the back of a compatible case.

They're made of French leather and come in black, blue, yellow and brown.

Apple said it can shield and protect magnetic credit cards. 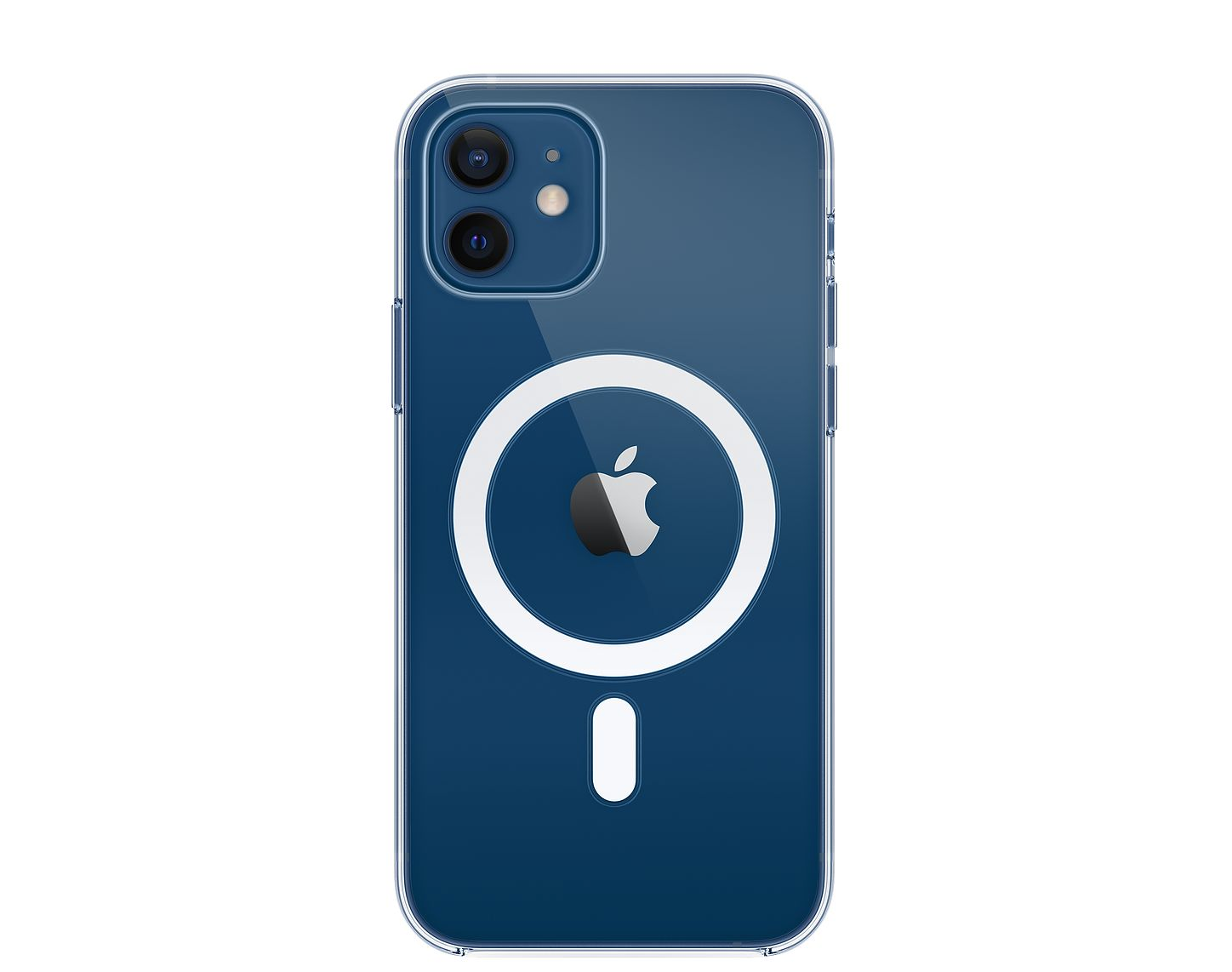 Some Apple fans love a clear case so they can show off the Apple symbol on the back of their iPhone.

If you can bear with the larger circular MagSafe design on the back then you can buy it from the Apple website for £49/$49.

Apple accessory expert Moment also have a MagSafe case you may be interested in.

They're colourful, thin, soft and can apparently withstand a 1.8m drop.

Sadly they're not expected to ship till around March 2021 but you can take a look at them on the Moment website. 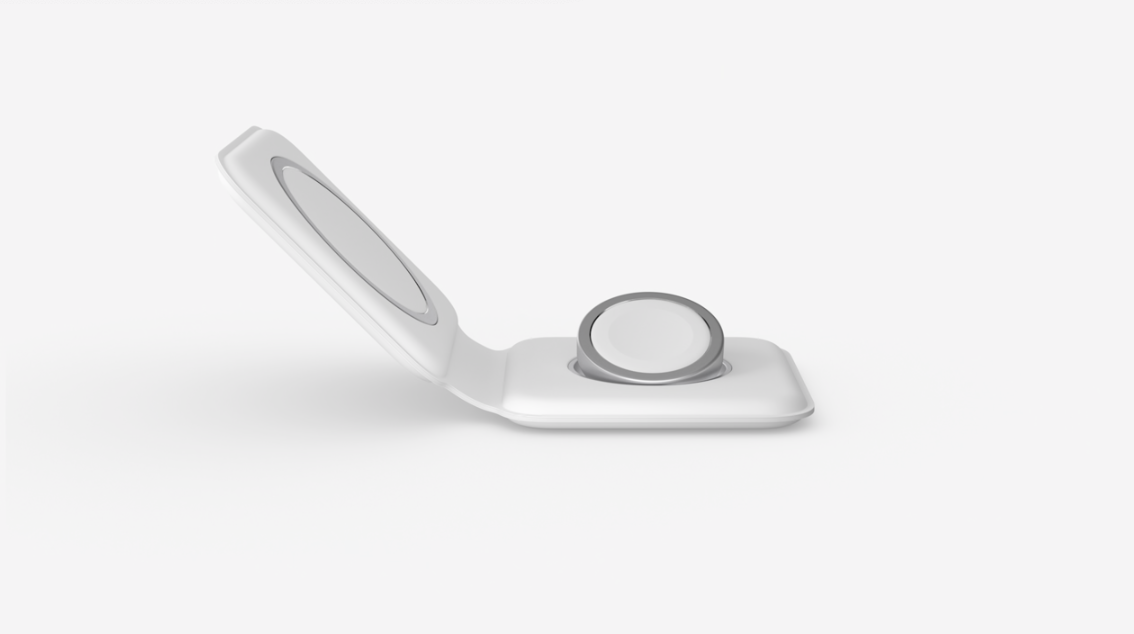 The first costs £39/$39 and is called MagSafe Charger.

It's a circular pad that works just like you'd expect.

This is available to buy right now on the Apple Store here.

There's also a second product called the MagSafe Charger Duo that isn't available to buy just yet – but likely will be soon.

It'll be capable of wirelessly charging your iPhone 12 and Apple Watch at the same time. 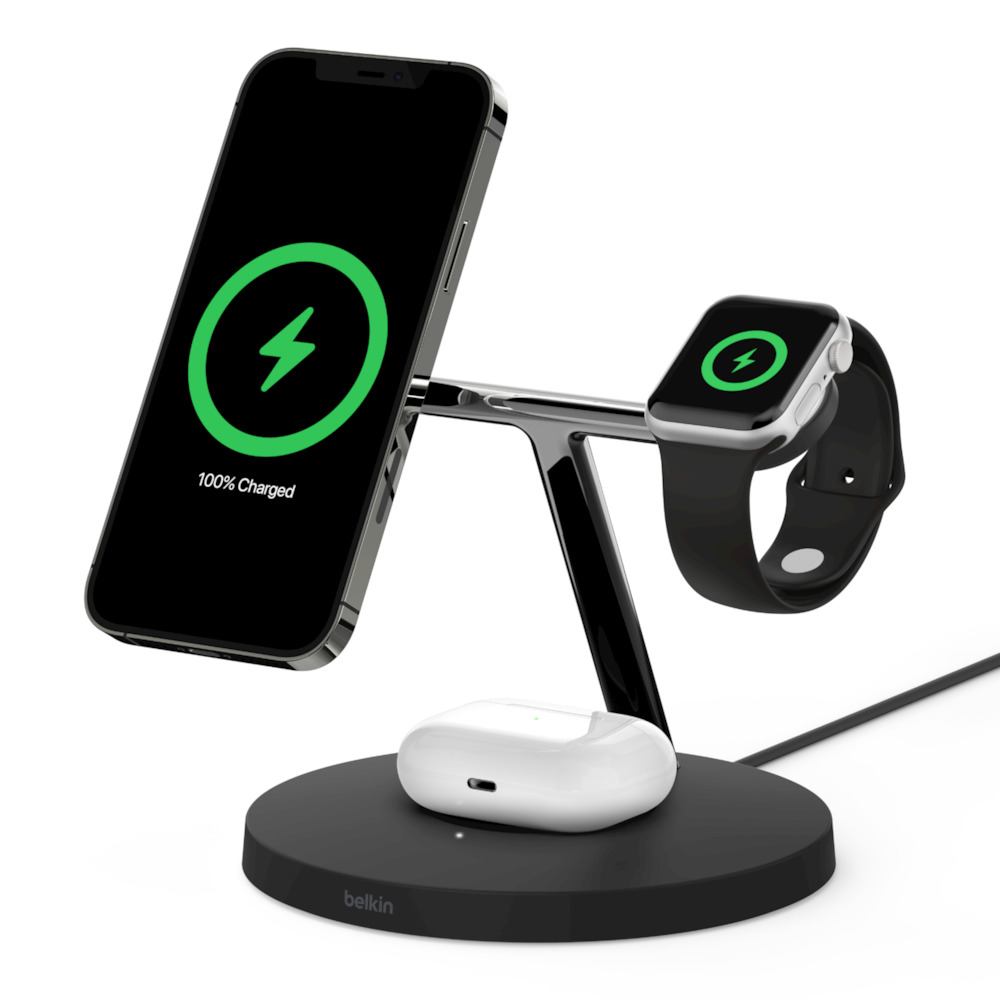 The BoostCharge Pro MagSafe 3-in-1 wireless charger has two stainless steel arms and a base that you can place your Apple accessories on.

The arms can magnetically charge your iPhone and Apple Watch.

The base can charge your AirPods.

Unfortunately, it isn't out till later this year and no UK price has been revealed.

In other news, Apple One, the tech giant's big services bundle, has launched.

Samsung may be following in Apple's footsteps and ditching free chargers and earphones from the box of its next smartphones.

And, the iPhone 12 has been labelled as the "the most durable smartphone ever" by researchers who conducted a drop test experiment.

What are your thoughts on MagSafe? Let us know in the comments…