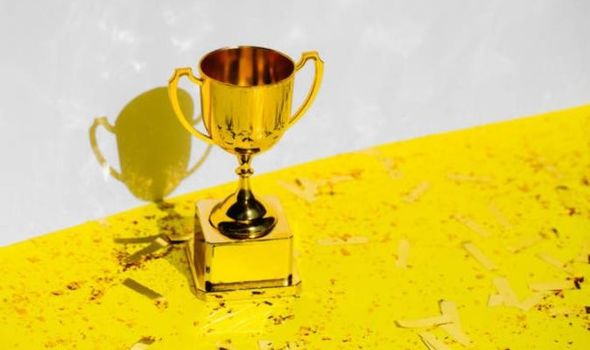 Finland has been named as the country with the world’s best state pension, with multiple factors being taken into consideration.

The research, conducted by Blacktower Financial Management, revealed the world’s top pension systems according to key factors such as public spending, average retirement age, average pension contribution and participation in the schemes.

Finland topped the list, followed by Poland and Sweden, with the UK lagging behind the pack with only the 25th best state pension.

Korea fell well short of the mark, with the worst pension system of all the countries indexed.

A takeaway from the research is the striking disparity in the quality of state pensions across the indexed countries.

This means that if two people worked just as hard as each other throughout their lives and saved into their pensions just as well as each other; they may still enjoy a vastly different quality of life depending on where they live.

Gavin Pluck, group managing director at Blacktower Financial Management, said: “This research is something to seriously consider when deciding which country to go live and work [in] overseas.

“Inevitably, this will impact your future pension, meaning you may have to work for longer to fund your comfortable retirement depending on which country you live in.”

Across the 30 countries surveyed, the average retirement age was revealed to be 66, which is the age at which the state pension can be claimed in the UK.

However, the report put this down to Denmark’s strong healthcare system.

Greece and Spain’s pension systems ranked highly despite having participation rates of under four percent.

Only 3.3 percent of Spaniards are enrolled on the Spanish state pension and that figure drops to a stunningly low 1.3 percent for Greeks.

On the other end of the scale, Sweden and Latvia both boast having 100 percent participation rates.

But after every metric is considered, it is retirees residing in the Nordic state of Finland who have the most to shout about.