With new lockdown restrictions now in place across the UK, Britons are being told to stay at home – although there are some exceptions. The measures to slow the spread of COVID-19 will sadly mean some may be impacted financially, while others could potentially find themselves better off.

The latter is something some experienced during the first coronavirus lockdown, due to the inability to spend money in the ways they used to.

Between March and November last year, £120billion was saved into bank and building society accounts.

With new restrictions now in force, it’s been suggested another lockdown could mean, for many, cash will be piling up in current accounts.

According to the Bank of England, £220billion is now sitting in cash accounts paying no interest. 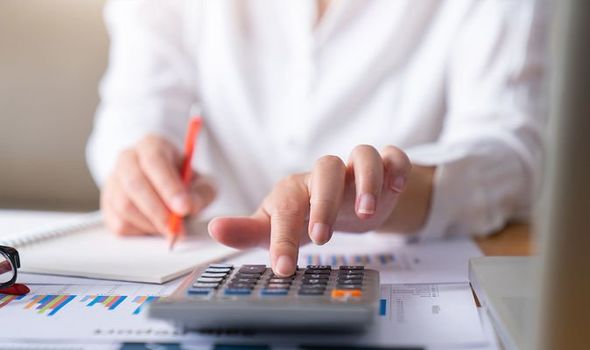 The average current account is paying just 0.13 percent interest, while the best instant access savings rate is 0.75 percent, data from the Bank of England and Moneyfacts states.

Laith Khalaf, financial analyst at AJ Bell, said: “With pubs, restaurants, gyms and cafes shut for the next month, there’s going to be few outlets for spending, so many Brits will find cash building up in their bank accounts.

“While it’s definitely good to have a cash emergency buffer, a current account is almost certainly one of the worst places to keep it, because these products are built for transactional functionality, rather than as a home for savings.

“The typical interest rate on current account balances is now just 0.13 percent, and that’s from those that actually pay any interest.

So, what options are there for Britons who have savings at this moment in time?

The financial analyst suggested there are ways to potentially boost interest earned.

He said: “Savers can’t do anything about the economic situation that has prompted such low interest rates, but they can take concrete steps to improve their own lot.

“Shopping around for better cash rates, paying down debt and considering investing some of their savings in the stock market are all tangible levers savers can pull. 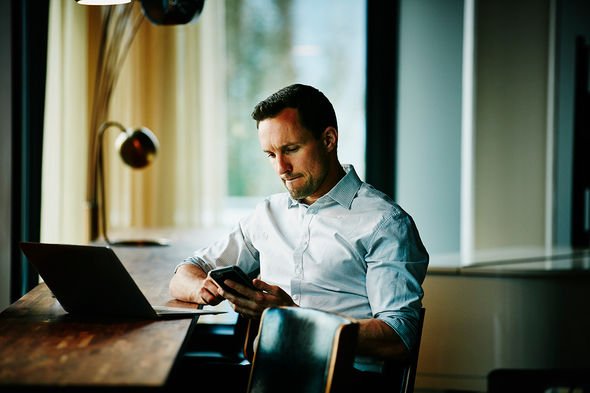 “Cash rates look set to remain low for some time and markets are actually pricing in a 50 percent chance they could sink lower this year.

“Sitting tight and hoping that interest rates will improve simply isn’t a strategy, it’s the lack of one.”

Mr Khalaf went on to compare the current interest rates offered on savings to those on mortgages, while pointing out there are several other ways to put savings to use.

“After you’ve paid off more expensive debt, it’s worth considering overpaying your mortgage,” he suggested, while discussing ways to use lockdown savings.

“The yield on doing so will depend on the mortgage interest rate you’re paying and indeed the rate you will pay in years to come, which isn’t quantifiable right now.

“However, with interest rates so low, it doesn’t seem likely mortgages are going to get significantly cheaper, though it’s best never to say never where monetary policy is concerned.

“The average mortgage interest rate right now is 2.1 percent, which compares favourably to the best rate you can get on an instant access savings account, which is 0.75 percent according to Moneyfacts.

“Even locking away in a five year bond only gets you 1.25 percent (Moneyfacts), so again the return you get by paying down a 2.1 percent mortgage looks favourable.

“Mortgage rates obviously vary depending on the provider, term, and when you took them out, so check what rate you are paying.

“And there is a big BUT- many mortgages will only allow you to overpay a certain amount each year before you start to incur punitive charges, so you may find there is only a limited amount of cash you can funnel in this direction.”