Who is Heather Martin, the ‘Bachelor’ alum who came back for Matt James?

“The Bachelor” and “The Bachelorette” creator, Mike Fleiss, is receiving backlash after his Hawaiian estate listing was dubbed a “plantation-style” abode amid the soaring controversy taking place this season.

Fleiss, 56, put the property on the market on Jan. 10. He removed the listing three weeks later, but not before it caught the attention of some who noticed how the home was described.

Marketing the home’s “plantation style” may prove to be controversial for Fleiss. Companies that have hosted tourism and wedding venues on plantations have announced their initiative to step back in the past year due to the racist history of the properties. Pinterest, the Knot, Zola and similar sites have cut back on promoting these locations.

Kirkconnell, 24, is currently in the top three in the season.

Fleiss originally bought the entire structure from actress Julia Roberts in 2016 for $16.2 million — less than half his listing price, which was at  $34.5 million at the time. Scroll through to see the massive five-bedroom, four bathroom Hawaiian estate.

Named the Faye, it was first purchased by Hans Peter Faye in 1915 with the intention to build summer beach houses.

The property features remodeled bedrooms in the main house, plus a one-bedroom guesthouse.

The property boasts panoramic ocean views from the master lanai.

Hanalei is considered one of the quintessential surf towns in the world with golf just up the hill in Princeville.

Chris Harrison has since temporarily stepped down as “The Bachelor” host after defending Kirkconnell. It remains to be seen who will step in to host “After the Final Rose.” 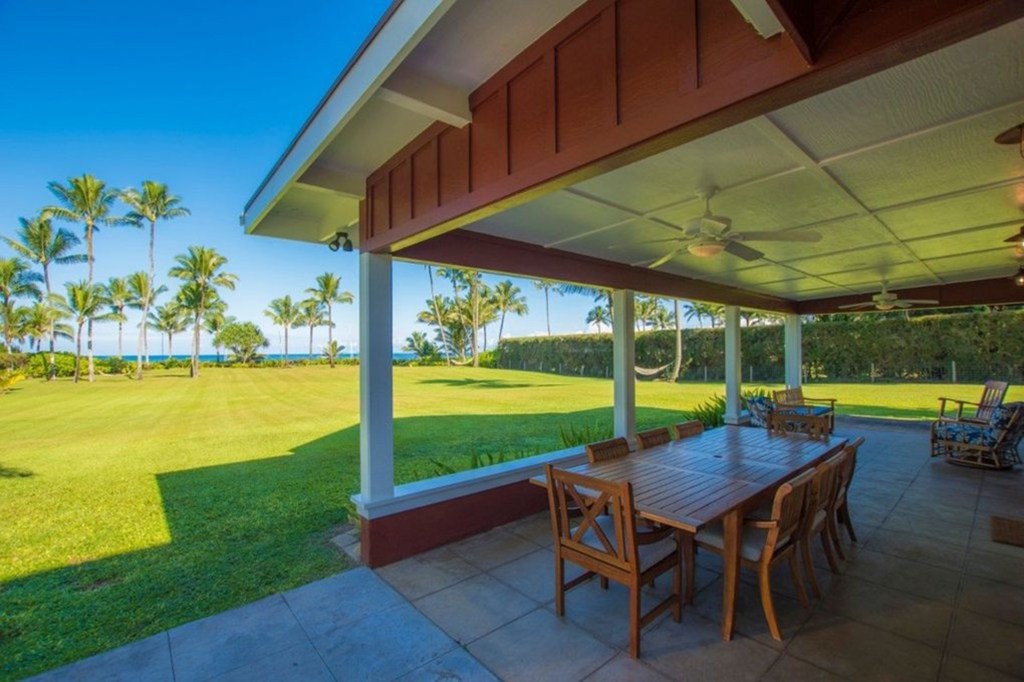 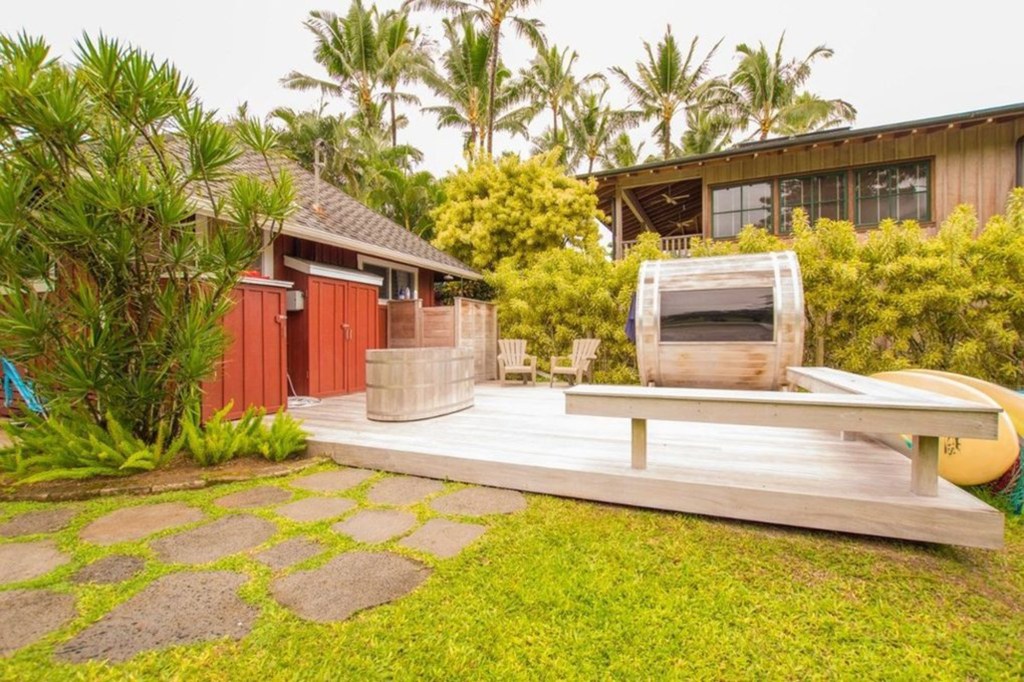 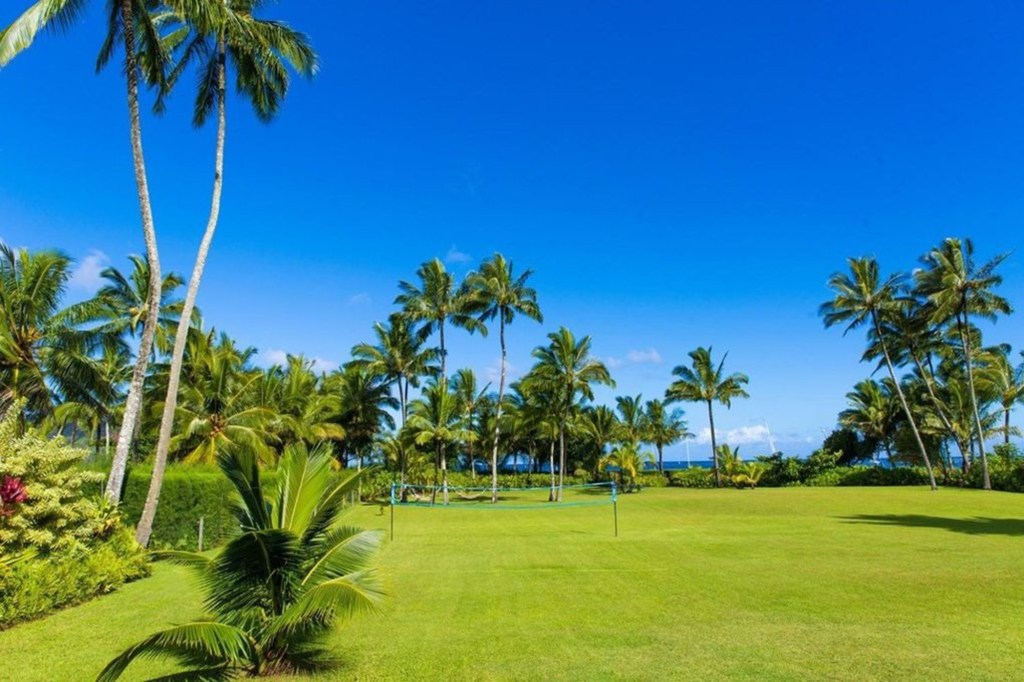 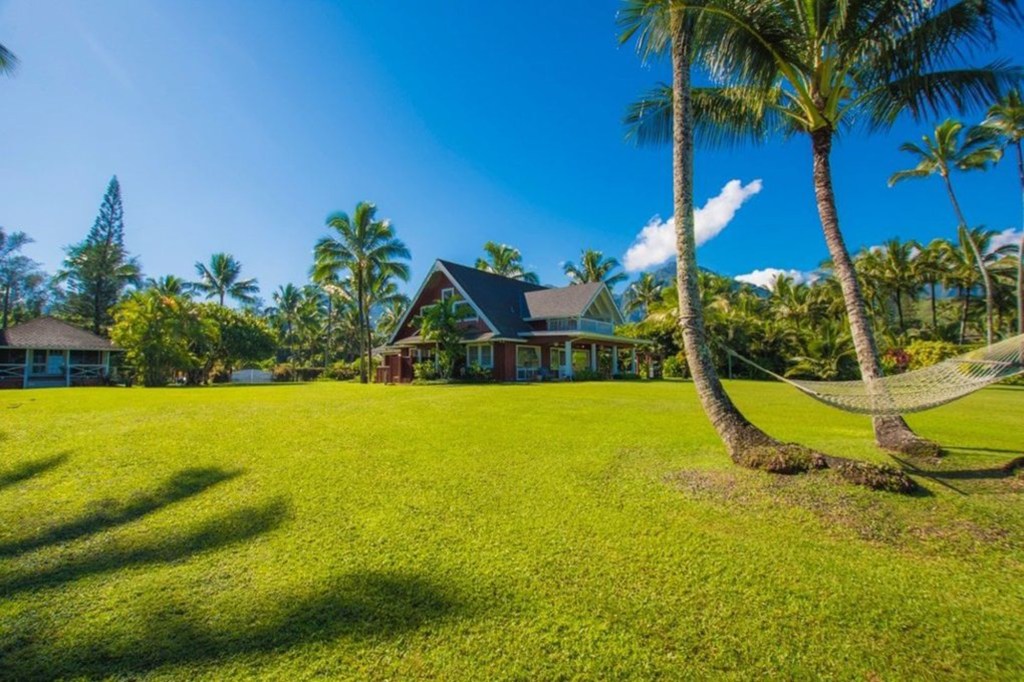 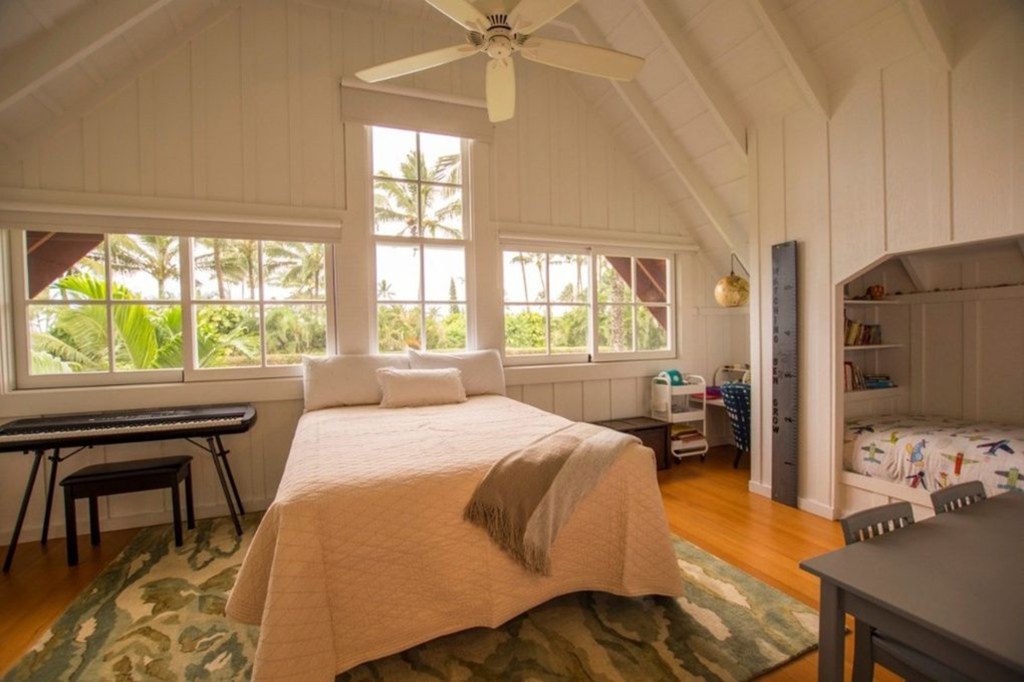 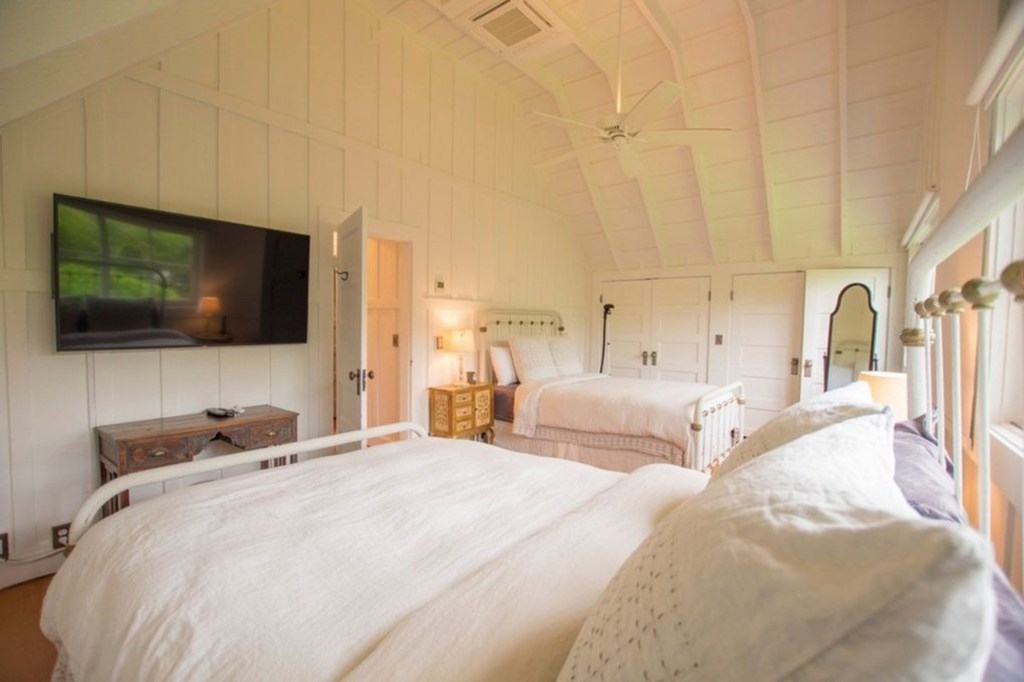 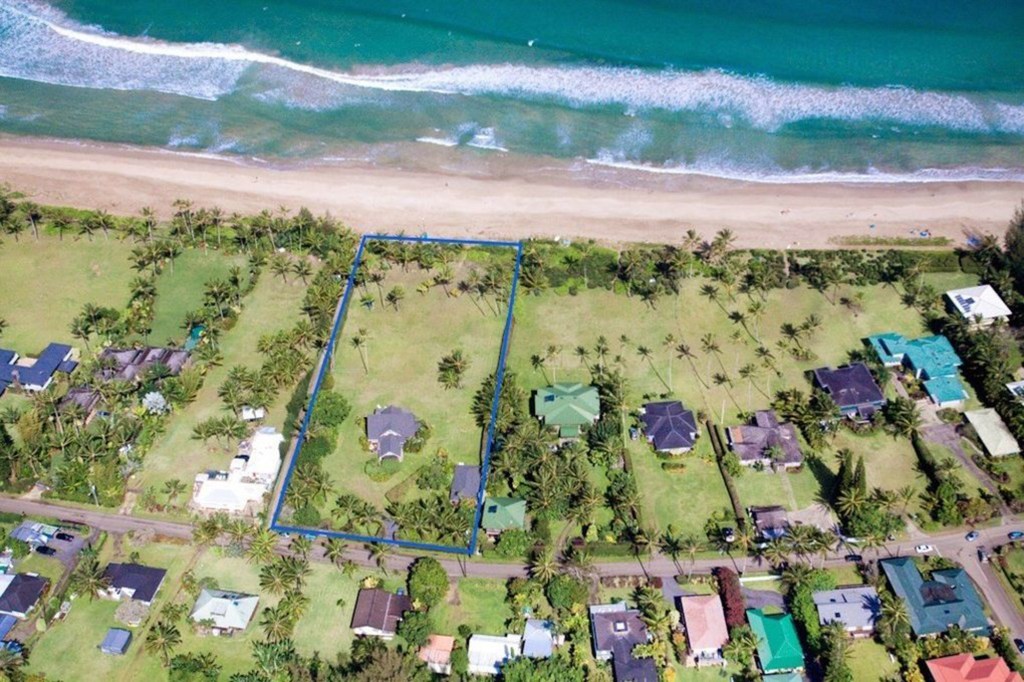