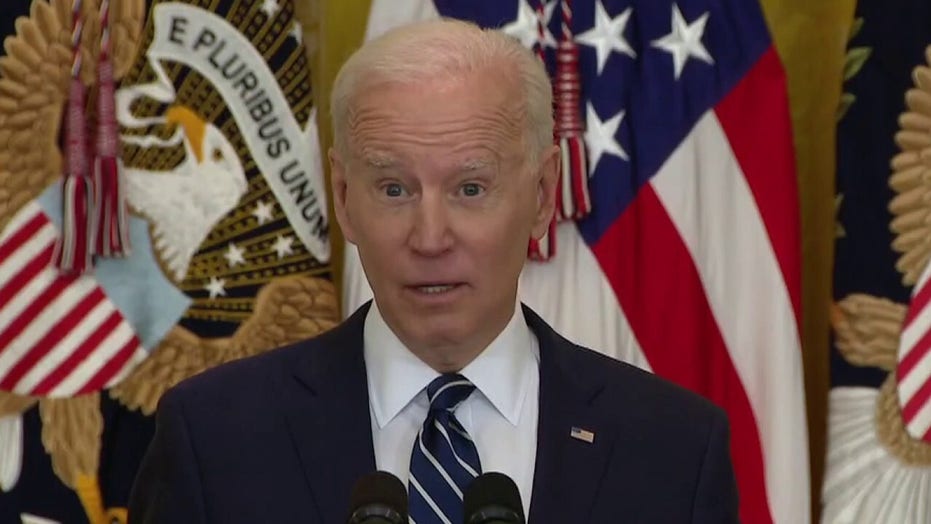 Senior editor at The Federalist Mollie Hemingway labeled the White House press corps and much of the political media “Democrat activists in the propaganda field” in a scathing column Wednesday, telling average Americans to stop reading and engaging with the “least accountable political advocacy group in the country.”

“Average Americans need to stop reading and watching the corrupt corporate media. They should immediately stop subscribing to them, stop advertising with them, and stop paying attention to them. Reporters at these outlets quite obviously hate many Americans and the values they hold, and it’s time most Americans realized that and acted appropriately in response,” Hemingway wrote.

Hemingway’s article comes a week after President Biden’s first press conference where he was not asked about the coronavirus pandemic, was praised by PBS correspondent Yamiche Alcindor as “a moral, decent man,” and pushed from the left by Alcindor and other reporters to seek an end to the Senate filibuster.

Hemingway also blasted the Associated Press’ Zeke Miller, the head of the White House Correspondents Association, writing he sees his job as “as an adjunct of the Biden White House, heading up its media division, as opposed to something independent from the Democratic Party.”

The treatment of Biden was a stark contrast to what former president Donald Trump was faced with when he held press conferences, Hemingway asserted.

“These media activists were completely the opposite with Trump. They weren’t professional or honest or trying to get at the truth. They were the adversarial political opposition, working relentlessly against him every single day and at each press availability,” Hemingway, a Fox News contributor, wrote.

Hemingway also encouraged GOP officials to “grow a spine” and treat the press as political adversaries. Hemingway pointed to Rep. Michael Waltz, R-Fla., and Sen. Rand Paul, R-Ky., as examples of how government officials should push back against the liberal media.

“If the media outlet publishes lies and propaganda, as they so frequently do, they shouldn’t expect a quote from any self-respecting congressional GOP office for a while. Maybe ever. When the lackey can’t get quotes, even though he’s not as bad, it might lead to some internal pressure. If it doesn’t, leave them behind,” Hemingway wrote.

Hemingway encouraged right-of-center political groups to work with “real journalists” rather than what she labeled “corrupt” news outlets. She also called on right-wing political organizations to be more aggressive when calling out falsehoods.

“Where is the GOP war room that recognizes its main opponent is the media, not the Democrat Party that serves as the mere political arm of the media? Apart from the political concerns that the right half of the country should have with the corrupt media, this is a deadly serious situation for the future of the country itself,” Hemingway wrote.

“The White House press corps, like most of the rest of the media, is an embarrassment. It pushes propaganda. Treat them like the propagandists they are,” Hemingway wrote.