Texas may be ground zero for the border crisis, but Arizona is seeing the largest increase in border traffic, with videos from some 20 hidden cameras showing pipelines of migrants streaming into the state in remote mountain and desert areas.

“I’ve lived on the border for years and it was fine. Now they’ve overrun us,” said the Arizona man who set up the cameras. “I am not a prejudiced person,  but when you have the Border Patrol chasing people across your land you have to ask when is this going on.”

The retiree asked to remain anonymous for his personal safety and because he doesn’t want smuggling groups or immigrant rights organizations to find out where he hides the cameras. But for two years, the cameras have captured a never-ending flow of migrant traffic that has evaded the border patrol.

Day and night, mostly single men in single file have climbed up mountains and through rivers heading north 10 to 50 miles past the actual Mexican border.

Most wear camouflage shirts and pants and carry backpacks that agents say are often filled with drugs. From the searing heat of August to freezing January temperatures, the migrants keep a fast pace and some fall behind. Some videos show migrants suddenly drop to the ground – presumably when they hear a car or someone approaching. 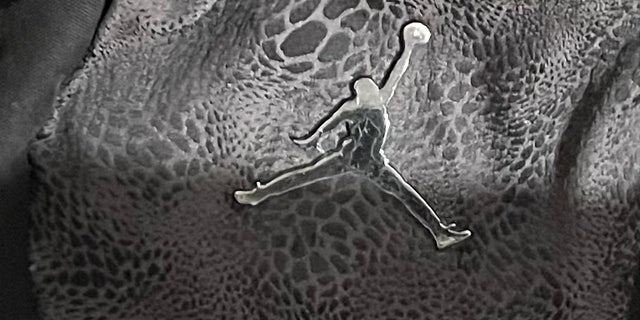 In one August 2021 video, the last migrant in line dragged a blanket to conceal tracks so Border Patrol trackers wouldn’t know how many were in the group.

In three other videos, a dozen or so illegal migrants are seen jumping into the bed of pick-up trucks, likely headed to a stash house in Phoenix or San Diego where smugglers will demand the balance of their transit fee. Former Border Patrol Chief Rodney Scott told Fox News more than 400,000 migrants illegally crossed the border without being arrested over just the past 12 months.

South Carolina Republican Sen. Lindsay Graham got a briefing on the spike in Arizona traffic last week in Yuma. 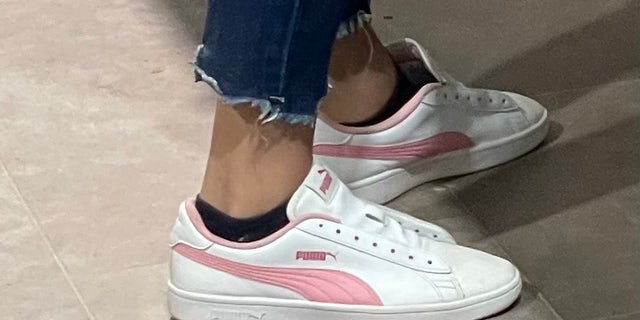 “99.9 percent of these people are not fleeing political persecution or religious persecution,” Graham said. “They’re trying to find a better deal in America, and we can’t let everybody in the world use that as a reason to come to America. The [Border Patrol Sector] chief here is worried that what’s happening in Texas is coming to Arizona. It’s a game of whack-a-mole.”

In fiscal year 2020 under President Trump, the Yuma sector apprehended 8,069 illegal immigrants. With the final month’s numbers of fiscal year 2021 not yet reported – 91,841 migrants were arrested.  That’s a 1,038% increase – compared to the 325% increase border-wide. The next highest was Rio Grande Valley with a 542% increase to 493,993 apprehensions. 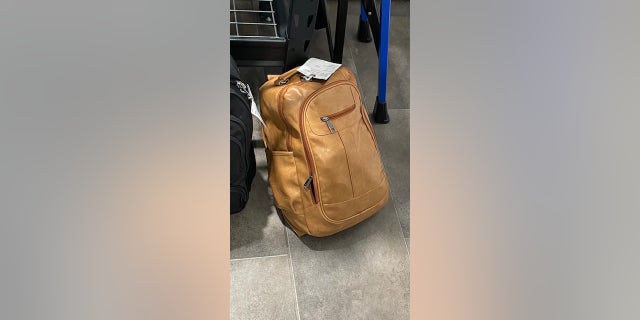 But what makes Yuma unusual is the source of many of these migrants. Unlike Texas, most of the single adults and families arriving here are not from Mexico or the Northern Triangle countries.

“What the hell happened?” Graham asked. “You changed to Remain in Mexico policy. All the people coming here in the Yuma area, almost none are from Mexico or the Northern Triangle countries. They’re from Cuba, Venezuela, Brazil, Uzbekistan, Russia. So the general view in the world right now is that come to America, make asylum, claim you never leave.”

“Today I saw people from Venezuela and Brazil who had better luggage than I did. That are dressed very well. They are trying to use the asylum system to get into America to have a better life,” said Graham after a tour of the Yuma sector.

“Clearly, it’s not an economic condition anymore. It’s a chance to come to America and game the system. The Brazilian immigrants that I saw did not look economically deprived.”