FREE trials of Apple TV+ have been extended until July.

It comes after trials of the service were extended from November 2020 through to February this year. 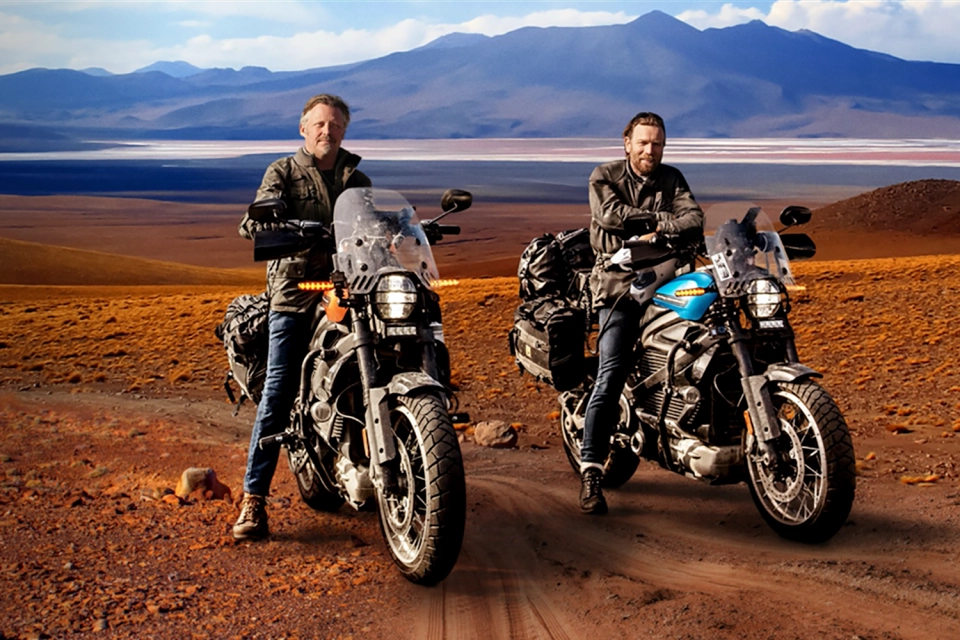 Just like Netflix and Amazon Video, Apple TV+ is a streaming service that lets you watch original TV shows and movies.

It launched on November 1, 2019, with buyers of select Apple gadgets eligible to claim a free year.

These trials were extended into February, but have now been prolonged even further.

"We're giving you extra time to keep enjoying Apple Original shows and movies," said Apple in an email seen by The Sun. 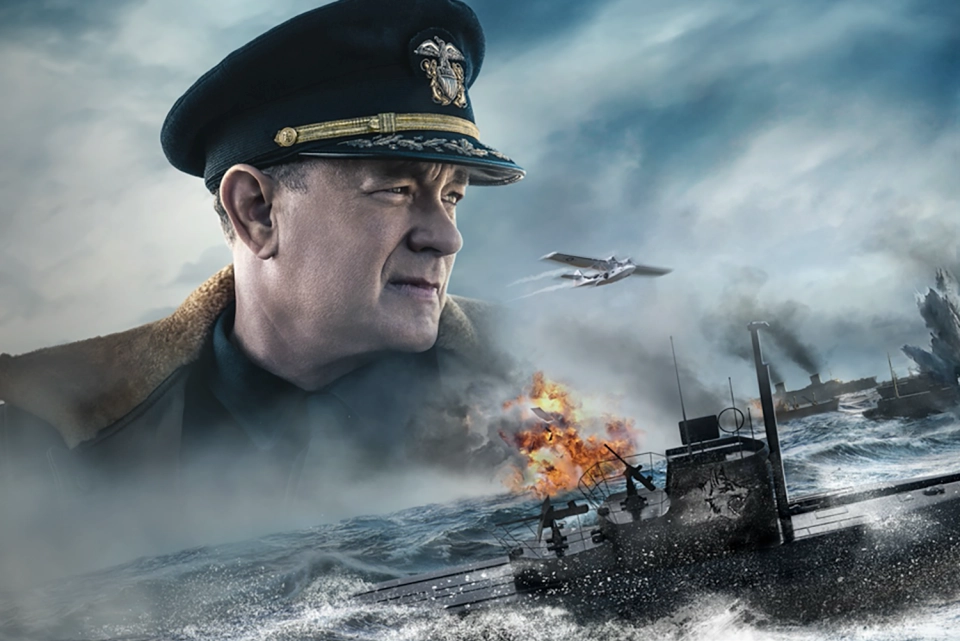 "You don't have to do anything – just keep watching for free until July."

Apple has also vowed to dole out $4.99 in credit to the Apple ID of subscribers each month, from February through to June.

Early critics of Apple TV+ warned that the service was lacking compared to rivals who've had years to build up content.

But Apple TV+ now has a health roster of quality content, earning 114 award nominations and 35 wins to date.

One of the early big-hitters was The Morning Show, starring Jennifer Aniston, Reese Witherspoon and Steve Carell.

Fans will be pleased to hear that several Apple TV+ originals will be getting a second series too.

You also get a free year of Apple TV+ when you buy a new iPhone, iPad, iPod touch, Apple TV or Mac.

In other news, find out how to hide iPhone photos.

This impressive iPhone 12 concept video could show off Apple's secret design ahead of time.