APPLE is expected to launch the first-ever MacBooks running on the company's own chips.

The iPhone maker is finally expected to begin its breakaway from Intel at a special event next week. 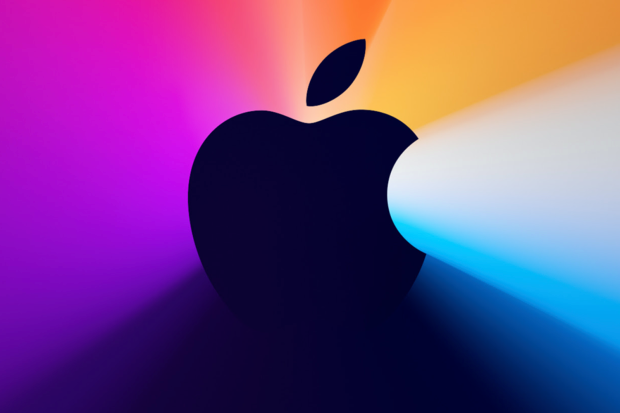 Dubbed 'One More Thing', the surprise event was announced last night and will take place on November 10.

And as previously teased by Apple, they could be the first Mac products to use Apple Silicon chips. 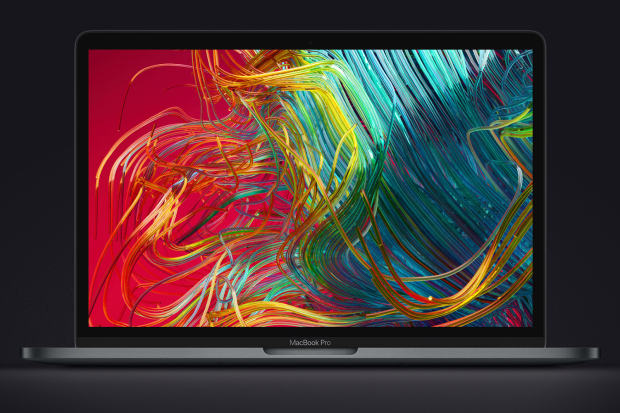 It means that the usual Intel processors will be replaced by new ARM-based Apple Silicon chips.

Part of the reason this has everyone excited is because of the iPhone.

Apple's iPhone has been running on a custom processor built in-house for years – with great results.

The handset offers comparatively great performance and battery life given the raw hardware on board, because Apple can optimise the entire system.

By putting Apple's own chips in the Mac, it can control the raw processing hardware and the software over the top too.

This could mean we see major boosts to performance or battery life with future Mac products.

It's not entirely clear which products will be launched with Apple Silicon on-board.

Rumours of new MacBook Pro models have been swirling for months, although any MacBook could receive an upgrade. 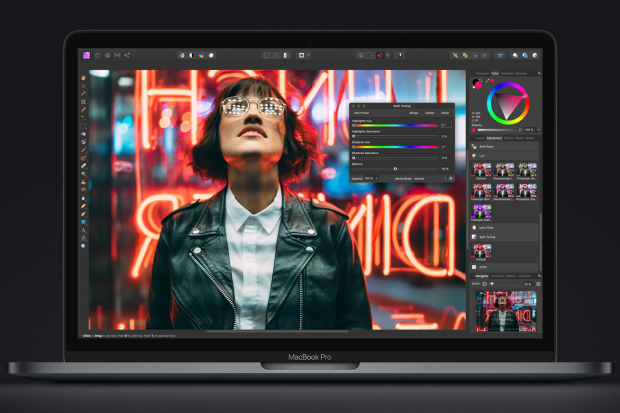 But that's not all: there's talk of some other products being in the pipeline too.

Apple's long-rumoured AirPods Studio are a pair of wireless headphones that could appear during the event.

And then there's AirTags – wireless location trackers that can be attached to objects and monitored using an iPhone app.

Neither product has been formally confirmed by Apple, but could be unveiled at the November 2020 event.

Sadly, Apple is staying mum for now – so we'll have to wait for the big event to find out the truth.

The special Apple event kicks off at 10am local time in California, which translates to 1pm New York time and 6pm London time.

As always, it's expected that you'll be able to live-stream the event for free.

In other news, check out our iPhone 12 review.

If you've got more money to burn, you'll want to read the iPhone 12 Pro review instead.

Or you could take a gander at the Apple Watch 6 review if you've been thinking about upgrading your wrist.