APPLE has snapped up one of the world's most popular weather apps, and plans to shut down the Android version of the app later this year.

Dark Sky has a cult-like following and is known for its precise location weather forecasts, including minute-by-minute predictions. 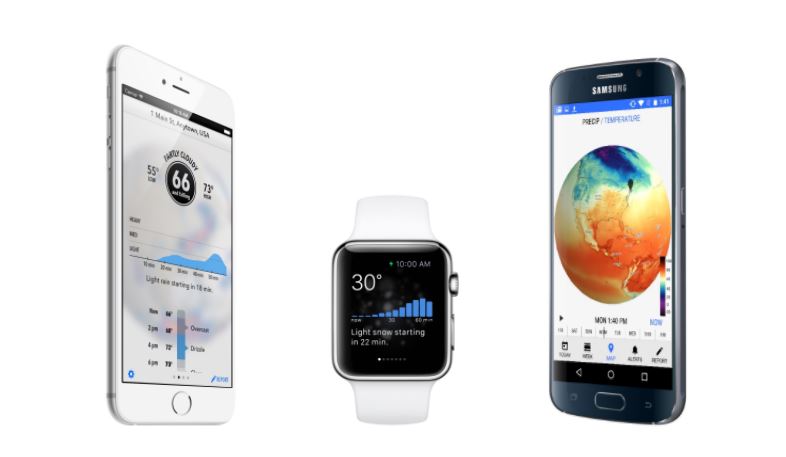 Dark Sky costs £3.99 to download in the UK on the Apple App Store.

Mr Grossman confirmed that, while there will be no change to the iOS version of the app, the Android version and versions of the app for non-Apple wearable devices will no longer be available to download.

They will shut down for existing subscribers on July 1. 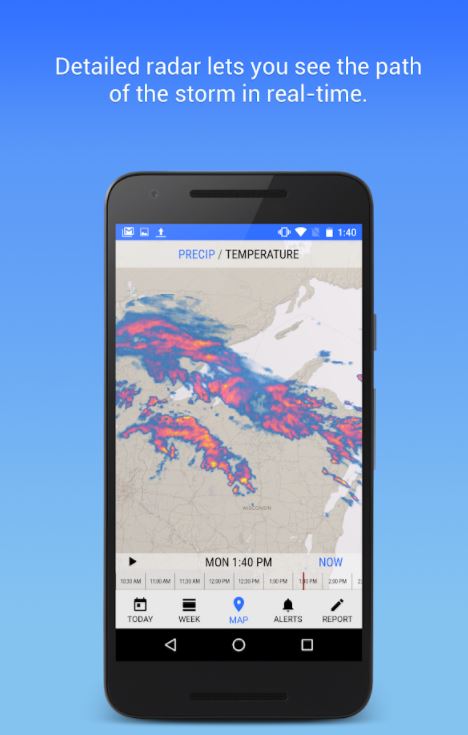 Subscribers still active at that time will receive a refund, he said.

"Today we have some important and exciting news to share: Dark Sky has joined Apple," Mr Grossman wrote in a blog post.

"Our goal has always been to provide the world with the best weather information possible, to help as many people as we can stay dry and safe, and to do so in a way that respects your privacy.

"There is no better place to accomplish these goals than at Apple. We're thrilled to have the opportunity to reach far more people, with far more impact, than we ever could alone."

What is Dark Sky?

Apple has not commented on the deal.

Dark Sky also confirmed that its API software, which is used by several other weather apps, would continue to be available until 2021, but it will no longer allow new sign-ups.

Fans of the Android version of the app were not happy with the move.

And a third fumed: "Extremely disappointing to see you drop support for all of us android subscribers who helped you get to where you are now. I'm done with Dark Sky and won't let your shameful app any where near my iOS devices."

In other news, Apple may preparing to launch four new iPhone 12 models later this year.

The iPhone 12 could be the thinnest ever thanks to new screen technology.

And the new phone could also see through mist and fog thanks to rumoured 'Spectral Edge' camera integration.

What's your favourite weather app? Let us know in the comments!